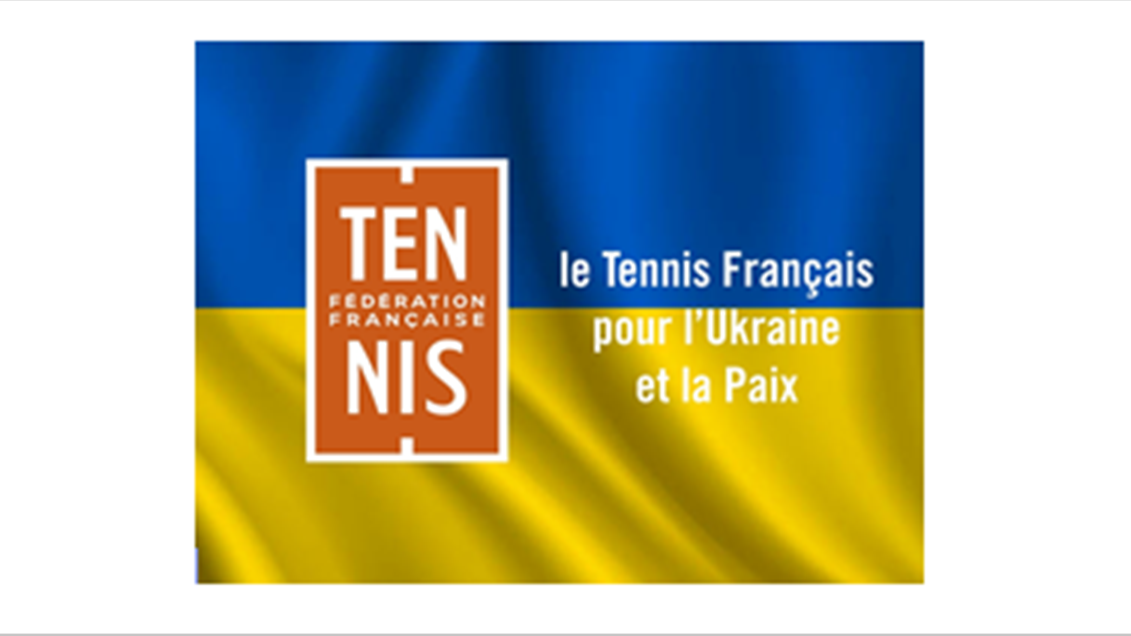 The French Tennis Federation, mobilized to support Ukraine and Ukrainian tennis players, is launching the "French Tennis for Ukraine and Peace". This solidarity program, of which Nicolas Mahut will be the ambassador, will mobilize the entire French tennis family, will be long-term and complement the initiative which is being structured in parallel at the level of international tennis bodies.

Deeply in solidarity with the massively abused Ukrainian population forced to flee their country, the seven international tennis bodies (4 Grand Slam tournaments, ATP, WTA and ITF) have decided to unite to structure a solidarity effort which will very soon be communicated. The Roland Garros tournament will play its full part in it.

To complete this initiative on a national scale, and engage the entire French tennis family in fraternal support for Ukraine and the Ukrainian tennis players present in France, the French Tennis Federation (FFT) has decided to structure a solidarity program baptized the "French Tennis for Ukraine and Peace" (TFUP), which rests on first two actions :

A call for donations for the benefit of the support of Ukrainian children, young people and families by UNICEF will be launched by the French Tennis Federation with its 18 regional leagues, its 95 departmental committees, its 7340 clubs, its 100 volunteers and its million licensees as well as all the other components of the tennis family (former players of the French teams, partners of the France Tennis Club, teachers, tournament organizers, private academies, unlicensed practitioners, etc.).

The FFT itself will contribute directly to this fund, which can be identified on a dedicated page on the UNICEF France website which will be activated this Monday and will show in real time the funds raised and the number of contributors mobilized.

Everyone's participation may result both in a direct donation on the site and in fundraising donated to UNICEF after the organization in a club of a challenge, a match or a friendly competition for the peace etc.

By choosing UNICEF, the FFT affirms its attachment to the preservation of the educational continuity of the youngest, and to the sustainable promotion of peace and the values ​​of living together.

The FFT has undertaken the identification and provision of its accommodation and training capacities within its National Training Center (Paris) and in the centers of all its regional leagues, to offer players and to Ukrainian tennis coaches present on French soil a training solution and, as far as possible, accommodation. Private academies are also involved in this process.

Overall, as part of this TFUP program and the joining of forces with international tennis bodies, the FFT is mobilizing a first level of support of 150 euros with the desire to initiate a collective dynamic in solidarity with all of French tennis. 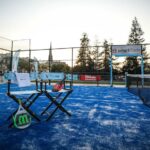 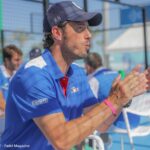 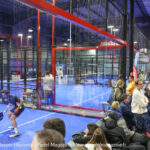 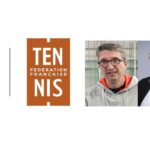