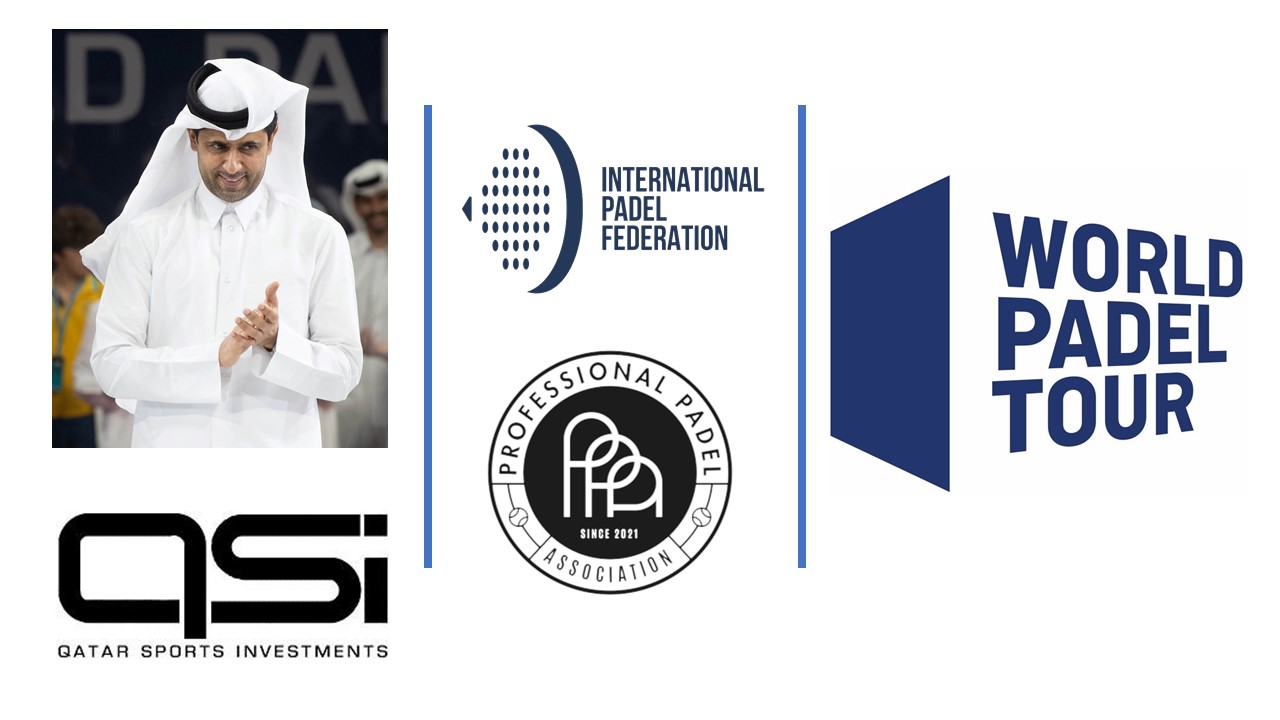 Le World Padel Tour could very soon be attacked by the International Federation of Padel (FIP) and the Professional Association of padel (PPA) before the European body which directs the regulation of competition.

This legal action is in the process of being finalized. In fact, the FIP and the Players' Association want to have the abuse of a dominant position by the World Padel Tour. It would be a logical continuation after the denunciation of the practices of World Padel Tour before the International Olympic Committee and the very harsh remarks made by PPA against the WPT.

Sources familiar with the matter tell us that “further information is expected next week regarding the legal action brought before the European Commission by the Federation and the players against the World Padel Tour. This will be a crucial step for the future of WPT”.