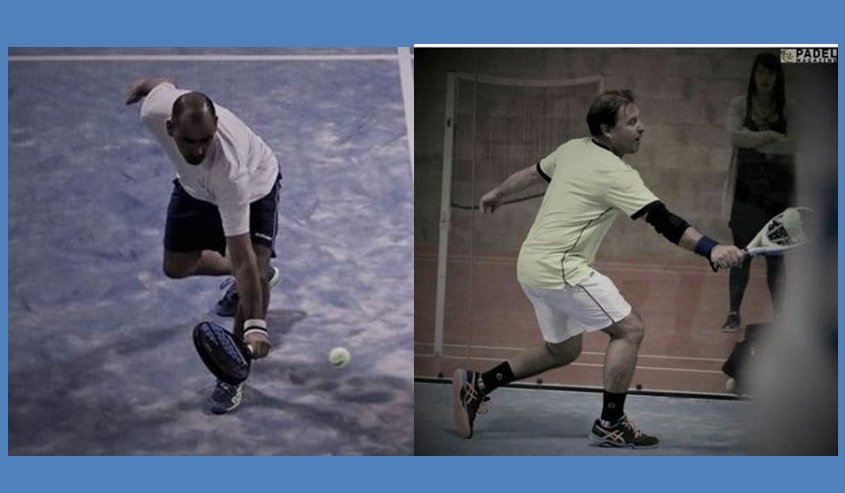 The French Tennis Federation has been offering padel training for players with the State Tennis Certificate since last year. Trainings that are primarily intended to initiate for the moment the BE.

Today, the trainers are Arnaud Taboni and Patrick Fouquet, in charge of initiating the tennis teachers. They unveil their goals around this padel training.

"A training of trainers"

"We are the league trainers. We are in a way trainers of trainers because it is a training to allow tennis teachers to discover and have skills to be able to transmit in turn Explain these two figures of the French padel.

Remember that this is a continuous training, not mandatory, and for the moment addressed only to padel teachers.

"There are 2 weeks we did the first training of league trainers. Each league sent at least one trainer to then preach good talk in the leagues. "


The training usually lasts a weekend. Trainers are well aware that it does not really allow you to go beyond "The simple initiation, but it allows to preach then the good word ».

« We have the project with the FFT and the head of training Jean French Blanco, to build a pedagogical framework with tutorials mainly based on video. »

"During the next training dates in the Lyonnais league, we will set up a padel training program. It will be put in place at the latest for the return. We aim to be ready as early as May ".

"We are trying to get the message across so that this training is not limited to BE. "

« The CQPAMT will allow many to put themselves more or less in legality with a diploma that will integrate the possibility of teaching the padel ". (See interview with Jean Wallach)

"25h is enough to see what the padel is. The training allows to see especially the limits. "

Arnaud Taboni and Patrick Fouquet, however, agree that this training can not go very far and that it is more " to initiate And not improve " students. For the majority of these BEs, it is even totally new ».

[box type = ”note”] For more information on padel training, find the interview with Jean Wallach, the FFT Vice-President in charge of padel training:

"Padel teachers will have their training"