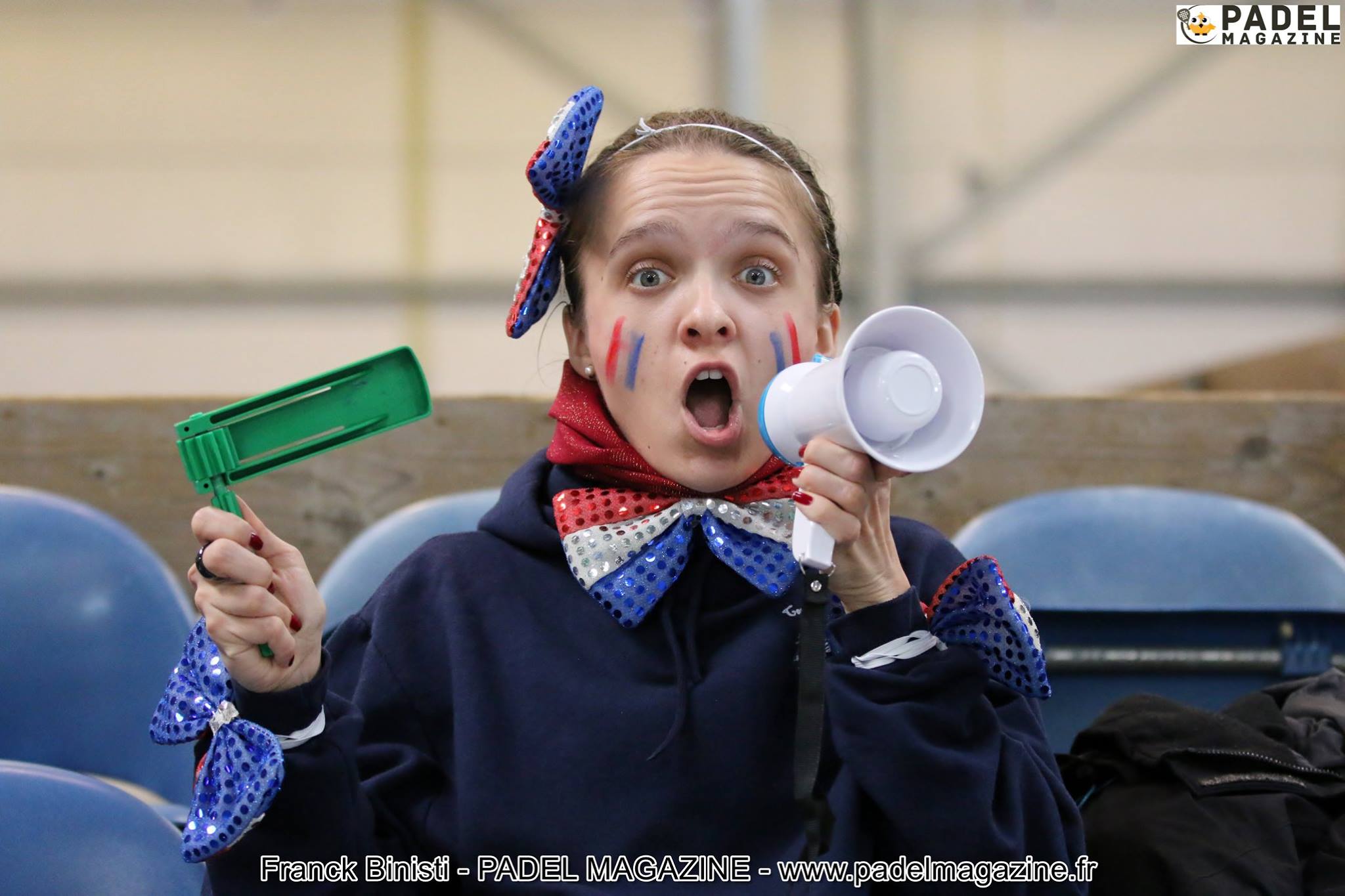 What a crazy week for our French!

It was far from being a long calm river ...

On the men's side, we had to play the big game against the Netherlands first, in the quarter-finals, where Alexis Salles, player and captain of the French team was injured on a point that resulted in a suspension match . Fortunately without consequence, since the pair Salles / Carité won its part and put France on track. Without this victory, France passed there.

e, Belgium is facing France. And there, again, without an exceptional mind and envy of Jérémy Scatena and Robin Haziza not to let go during the hot moments, France lost its second match. But it will be none of these disappointments also thanks to a French public unleashed and Simon Boissé who will end this week.

What a mind! If she passed the group stages and the semi-final without much fear, in the final France fell on stronger than she. Opposite, Portugal, big favorite of the competition in the absence of the Spaniards, and the players participating in the World Padel Tour. And yet, they fought with their weapons. If in the first match, Line Meites and Emmelien Lambregts could do nothing against unplayable Portuguese, Laura Clergue and Audrey Casanova were able to raise their level of play to almost level the game for part of the second set against these Portuguese. But not enough to win.

It was Sandy Godard and Geraline Sorel who nearly made a big blow against the Portuguese. Placed in match 3 and thus for a match which unfortunately was not going to change anything on the course of the destiny, Sandy and Géraldine were decided to win the match. The tie-break was raised / complicated / tense, but the Portuguese did not want to let go and finally win 10 / 7 in the super tie-break of the 3e set.

Next step, presumably the padel world championships next year. Hope this time all countries and teams play the game, and especially that the organization does not take it one or two months before the competition. It would be a good point for everyone.

Congratulations to the French teams and long live the padel.

2 comments on “France: Champion and vice-champion of Europe padel!"