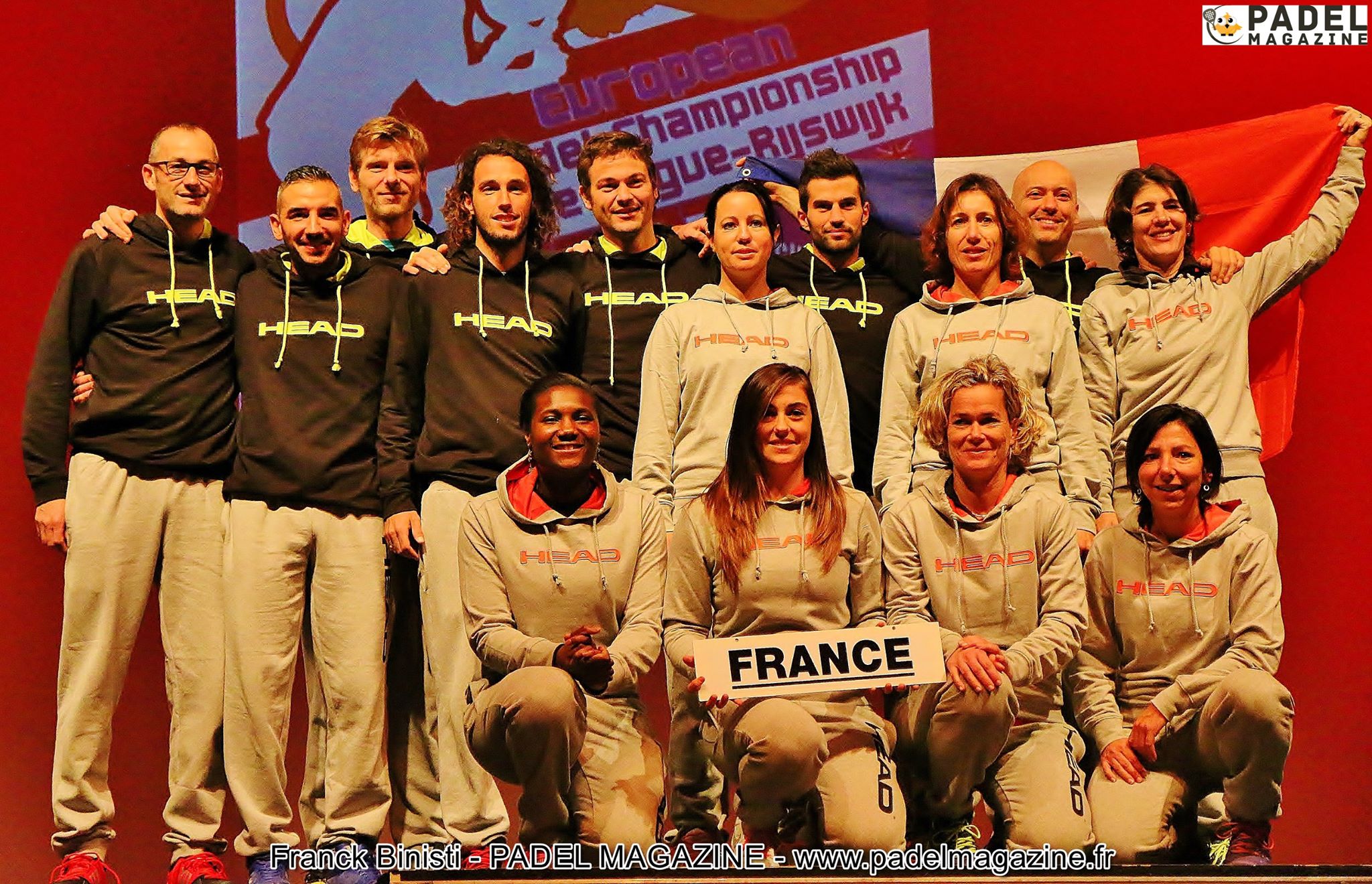 France should therefore have no immunity to directly access the final stages of the World Championships. padel by team 2016.

Daniel Patty, President of the International Federation of Padel made it clear to Padel Magazine during a particularly interesting interview on the sequence of events abroad.

But beware, nothing is decided yet.

1th year with a single ranking

One thing is certain, even if in the middle of the padel it is necessary to remain cautious, the fusion of the rankings FIP / World Padel Tour is supposed to be effective this year with thus the establishment for each tournament WPT of a label: FIP 1000 which is the highest grade. The level of the ranks obviously depends on the level of the test.

4 main grades have been set up:

These grades therefore include 7 types of tournaments:

These competitions depend on the level of the competition, but also and especially on the endowment proposed by the organizer. FIP is, in a way, following the example of the most famous padel franchise: The World Padel Tour.

To find out more:

FIP is looking for clubs in France for its international events

A "French Open" FIP 500 before the big holidays?

Attention the "French Open" desired by the FIP has nothing to do with the FFT. "It is in no way the French Championships, nor an FFT approved tournament."Says the Competition Manager of the FFT Stéphane Berrafato.

Regarding the French Open signed FIP, we expect to see for dates and location. The International Padel Federation tries to develop a maximum of its FIP competitions around the world. It aims to see FIP 500 develop across Europe first and then the Americas.

But as always, the eternal question is: "Will the best players in the world participate in these tournaments? "

France will not be exempt from the qualifying stages


First information, there will be no automatic qualification at the team paddle world championships for the France team. France, the European men's champion and European women's vice-champion, certainly did not resist the fact that some countries had boycotted the event and Spain in the first place.

On the other hand, some pairs will be automatically qualified. They will be best placed in the IPF ranking (International Padel Federation). Which certainly means that the biggest padel nations should not boycott the event as they did last November in Malaga at the World Cup or at the European Paddle Championships in the Netherlands. last December.

But some speakers in the padel believe that what happened in Malaga can be renewed. "I would not want to pay my trip again to end up with the cancellation of the event at the last moment”Explains disappointed players from Malaga. We will see how things evolve.

July / August: The qualifications for the paddle team world championships
The place has not been validated yet. But we know that it will not happen in Spain.

A question arises: Which French teams to send for the qualifying stages of the paddle world team championships?

The FFT has not yet been consulted by FIP, and we are at the very beginning of the process. Problem: The World Team Paddle Championships Qualifiers would be held in July.

Ouch! Because how to realize all the stages of the championships of France before this date and thus to propose a team of France version 2016? it seems impossible.

So there are 2 solutions:
1 / Either the FFT sends the French padel team 2015 version to these qualifications.
This solution would be the simplest to implement but would pose the problem of equity and equality between all French teams.
Let us even take the hypothesis or the team of France 2015 participates and qualifies in July for the final stages in November. In the meantime, we have a team from France version 2016. Who do we send to Mexico? What can be done elsewhere?

2 / Either the FFT gets an extraordinary Wild Card FIP for direct access to the finals in November 2016 (normally).
This solution is both the fairest and the most complicated to obtain. And it would also be less expensive for everyone. On a sporting level, the French team has become European champion for men and vice-champion of Europe for women. It could therefore logically be exempted from these qualifying phases. This solution seems to be the easy way.


Although for the moment there has been no official information validating the venue, Mexico City is clearly the place that officials are talking about more and more.

Mexico, the country where the padel was born. It would be a return to the source.

November / December: Team Padel World Championships
A priori, it will be Mexico. The FIP has not yet validated the exact site.

We can not wait to be there !

For the World Team Championships, in tennis, there is a Federal Commission which proposes the selection to the Federal Bureau and to the Management Committee (the French Individual Champion is automatically selected, then several criteria: participation in the championship France individual, results, palmares, classification, ability to play in doubles, team behavior etc.).

Concerning the Beach World Championships: we send the Champions of France, girls and boys. Concerning all the young French teams (David Junior Cup, European youth cups, the selection is made by the DTN.) Concerning the Davis Cup, it is the DTN which proposes to the Federal Office for validation.