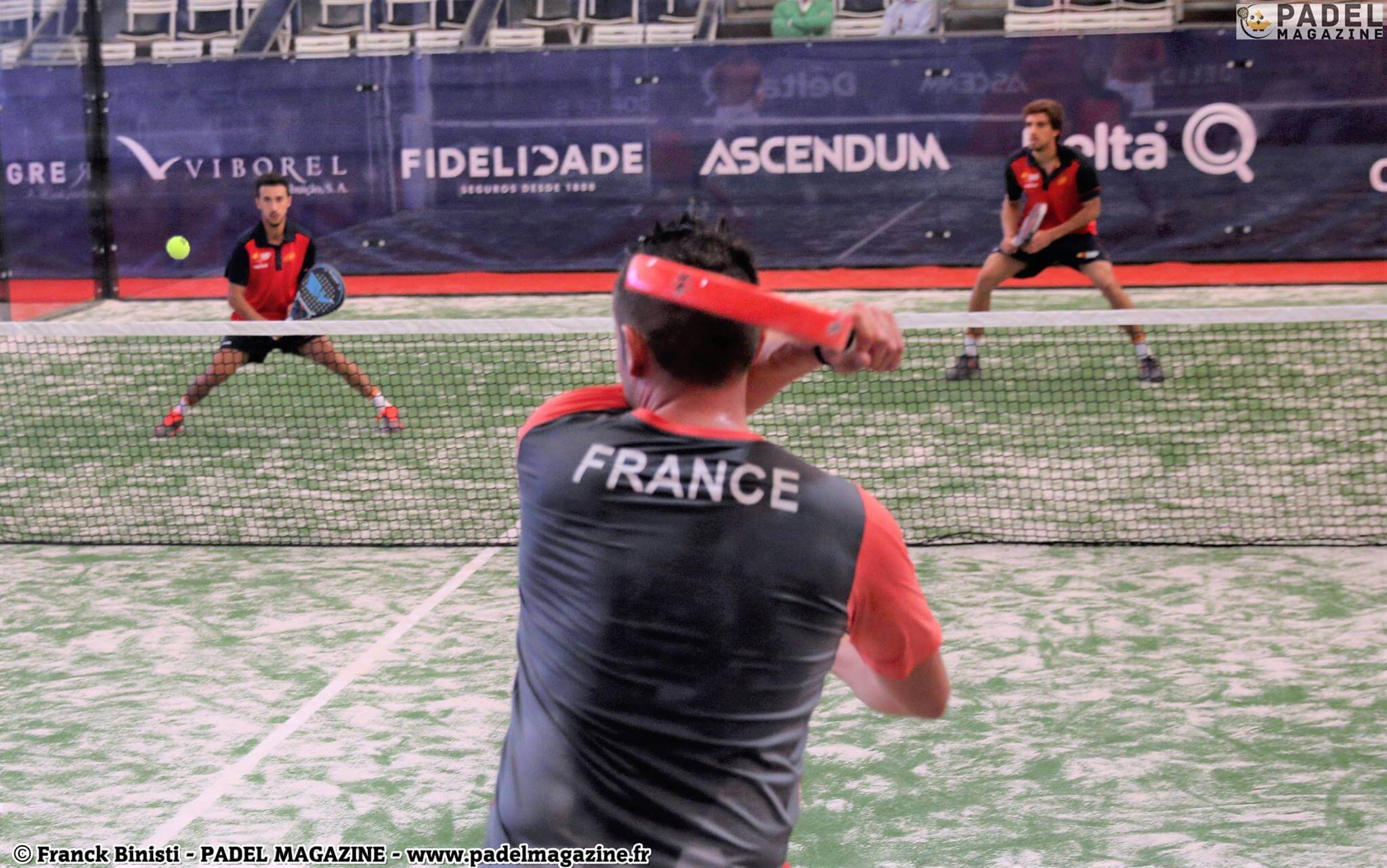 If Paraguay is the favorite team in Pool C, its group also made up of Belgium and Italy seems relatively homogeneous. France has notably avoided the nations that dominate the padel worldwide: Spain and Argentina.

In the ladies, it is another case since they find themselves in Pool A, that of the Spanish giant. If against France, France unfortunately has almost no chance of winning, everything will be played against Mexico, the other country that composes Pool A.

In ladies, as in men, there is no choice. To leave the hens and enter the final table, it will be imperative to be part of the first 2 hen.