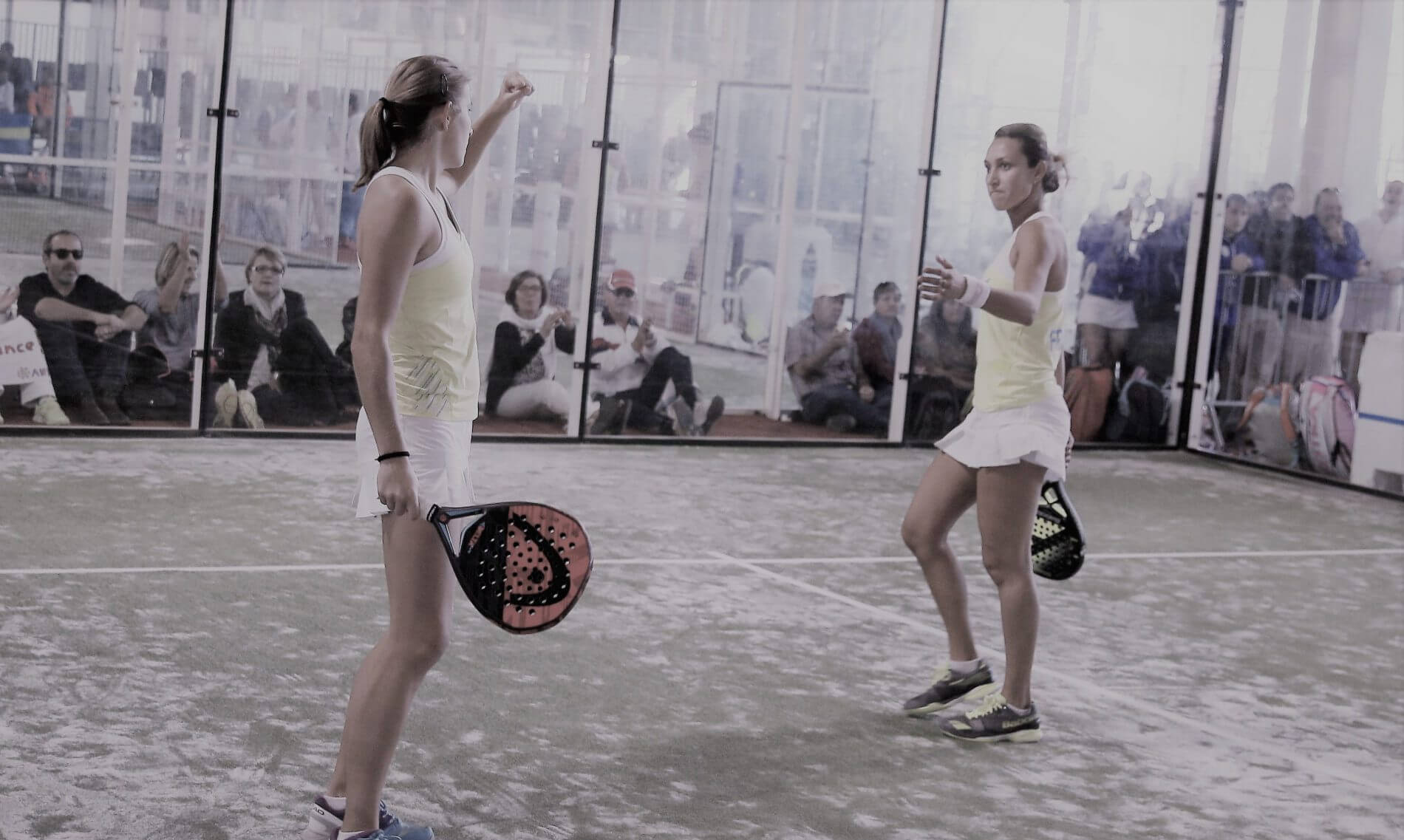 Among the ladies, against Chile, France was well above on the 3 meetings. Casanova / Clergy won their match by inflicting a 6/0 6/2 to the Chileans. Collombon / Ginier also did a good job passing easily against the Chileans 6/2 6/3. In the end, the most complicated match to play was certainly that of Godard / Sorel who played in 3 and who played the Chilean n ° 1 pair. Serious match from our French to win in 2 sets (6/3 6/2). It should play Belgium, which has just won its first match, or Paraguay, an equally serious opponent.

On the men's side, the surprise pair at the French padel championships, Lapouge / Veber, was driven for the first time in this world. Very positive result since it makes a very good match on the Americans. She wins 6/2 6/1 and takes a serious option on possible future games more complicated to play. In 2, the pair Scatena / Moreau was formed to play against a pair already known to the French: Alcantara / Riveroll. Very mixed game with ups and downs. But in the end, France wins with a score of 6/3 2/6 6/4. Match 3, a game without a stake, will be given by the Americans to France.

Tomorrow, France will face a big hunk because it will probably fight Portugal currently playing against Mexico. But Portugal is the favorite of this part of the table. He is already leading a match at 0 against Mexico. Recall that Portugal had found itself in a terrible group with Brazil and Spain. Tomorrow, France will have to take out the gloves to pass the course and hope to validate its direct ticket for the finals of the next padel world championships.