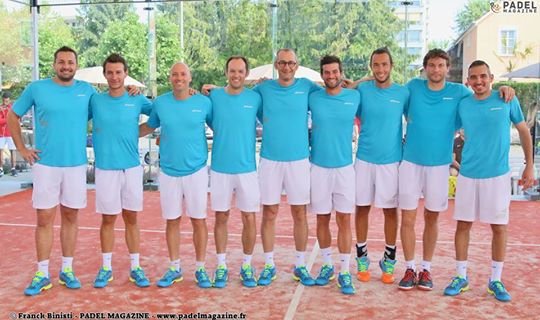 This morning in Basel, France faced Monaco to definitively and directly validate their ticket for the final rounds of the team padel world championships next November (14-20 nov) in Lisbon.

The confrontations were rather expeditious despite a complicated awakening for the Boissé / Ferrandez pair who were to play their first match at 9am. Opposite the Monegasques had also had a difficult day.

France came against Monaco with 0 defeat. The principality was against it against France with the morale at half mast. On the ground, the Monegasques were brave, but the march was too high.

France with pairs remodeled for the occasion have not left the chance for Monegasques to hope.

Victory of France 3 / 0 against Monaco. The men join the ladies for Lisbon next November.