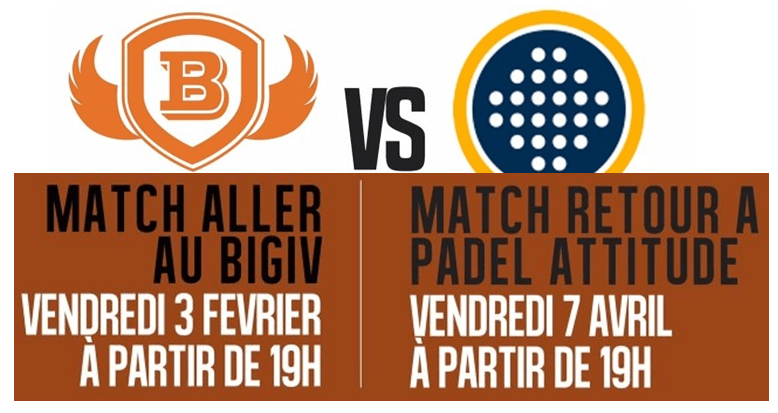 It's the war between Padel Attitude vs. Big IV, but in the very good sense of the word.

The two big Nordic clubs have decided to join forces to set up an inter-club competition.

A total of 36 teams will participate in this inter-club competition, ie 18 teams for each of the clubs including 2 lady teams and 2 mixed teams.

The competition looks good-child and explosive!

The return matches will be held on April 7 at Padel Attitude. 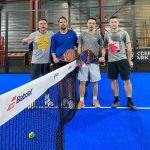