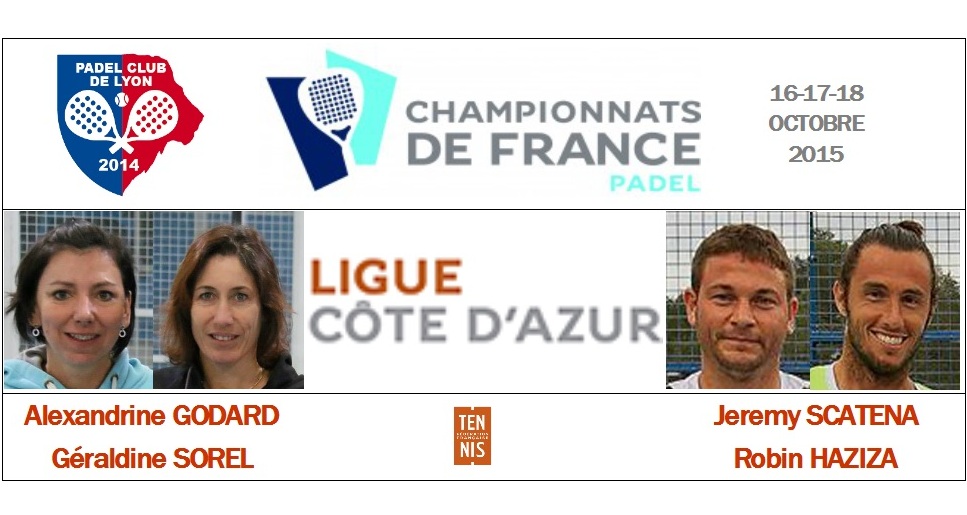 Jérôme Bécasset and Jean-Marc Herard will daily zoom in on a league and its representatives for the French Padel Championships at the Padel Club in Lyon (Padel Central).  The Côte d'Azur league is scrutinized.

GS: In 2002, in Mandelieu, a female player needed a partner to play matches, I tried and I adopted!

AG: I discovered this sport by chance, with friends who were former tennis players, in a club in La Gaude, acceptance was very fast.

GS: Since 2002, I have been practicing quite irregularly, I have been a member of the France team since 2002 (as time goes by quickly, again), I have participated in 4 world championships and 2 European championships. There were so few girls in the padel that each could almost play in the French team. For now, I want to succeed in playing once a week.

AG: I have been playing for about ten years now. I stopped intermittently because in the meantime I had children. I try to play once a week, but it's not that easy.

GS: I don't have an official club and plays Roquette sur Siagne, and this year in Sophia Antipolis (Réal Padel). I am an FFT licensee in a club in Mandelieu (100% tennis club) and previously had a license Padel with Roquette. This year, I'm wondering where to get my license to be able to play team matches, in both sports.

AG: Like Géraldine, I don't have an appointed club. We play rocket or

Réal Padel from Sophia Antipolis. I am licensed in Sophia and I believe that it is a mixed tennis-padel club.

GS: I have been playing with Sandy for 3 years and I chose her because we get along well on the pitch but especially outside!

AG: So I've been working with Geraldine for 3 years, we've known each other for a lot longer.

GS and AG: Several teams deserved to be in Lyon for the finals, we were lucky to get through that day, because the region has very good female pairs.

GS: I come to win like any competitor, although I know it will be difficult.

I hope to continue to have fun on the field, to progress, and continue to represent the team of France to live again the great adventures padel team.

I only know our neighbors from Aix en Provence, Laura and Audrey, and I hope we will play each other as late as possible in the table because they play very well.

The other teams, I do not know them, so mistrust.

Without knowing the other players, it is difficult to decide.

I remember that during my debut, against all odds and having never participated in a tournament, with my partner and I had won the equivalent of the championship of France.

GS and AG:: Delighted to see so many new faces in the padel feminine !!!

Jérémy SCATENA (JC): I reached a 3/6 ranking in tennis.

JS: I discovered the padel at Nalle Grinda 8 years ago.

RH: After quitting tennis I discovered the padel at Nallé Grinda with my 2 other friends Laurent Bensadoun and my lifelong partner Jeremy Scatena.

Nallé, who was by far the best player at the time, had unlimited patience to share his passion with us… since it has become my profession.

JS: We played several WPTs including the one in Valladolid where we lost in the last round of qualifying.

My goal is to play in Spain more regularly and play the Catalan circuit, in which I am starting to get points.

We were also able to train during two months of training, with Jorge Martinez, in Spain and our partners were the professional players of the WPT circuit Pablo Lima / Juani Mieres and Maxi Grabiel / Fernando Poggi.

RH: It has been 8 years now that padel, I participated in several world and European championships. The padel has become “my sport” and my profession.

My passion for the game is such that I created my own club to transmit it to the greatest number.

JS: I have been playing with Robin since I started, I chose him for his competitive qualities, over time, he became my friend.

RH: We have always been much more limited than Laurent Bensadoun and Nallé who had started this sport long before us. By dint of work and self-sacrifice we have bridged the gap.

Jeremy is my friend, my partner and his motivation is limitless when it comes to Padel.

We are complementary and have participated in many tournaments in Spain, we even lived there 3 months to play the Padel Pro Tour (PPT, former WPT).

RH: Without wanting to disrespect the other leagues, I think our region is the most competitive in the Padel French.

We had to face some excellent players who deserve to be qualified as much as we do. I am obviously thinking of my friends Jeremy Ritz and Max Moreau, of Patrick and Kevin Fouquet, figures of padel hexagonal.

The rule is thus made, only the winners are qualified for the final phase… .but they will be missed.

JS: We are aiming for the title and fear the Boullade / Ferrandez pair. My favorites: Haziza / Scatena.

RH: We were champions of France several times before the FFT entered the Padel, our goal is to win this first championship organized by the FFT.

In the longer term, we want to represent France at the European and World Championships, but for that we have to win the title.

We would like to establish ourselves in Spain with my partner and compete with the best players, without forgetting to participate in the development of the Padel in France.

I obviously know most of the Padel, I'm happy to see new faces from other regions: it's good for our sport.

Regarding the opponents, we can mention among the favorites: Cédric and Alexis from Toulouse, whom we know very well, and Laurent and Jerome from Aix who are excellent players and highly motivated. They remind me of us a few years ago: they are hungry for a title and that will push us to raise our level. In a completion you have to respect everyone and give your best in every game.

We are of the opinion of all among the favorites to us to answer present on the ground!

JS: I can't wait to do battle and prove that we are the best.

They took place within an affiliated structure with 4 terrains.
5 DAMES teams and 17 GIRLS teams were engaged.
The participants appreciated the conditions in which the competition took place.

As a complementary practice to that of tennis, clubs see a possible diversification of their activities and the offer of service to offer members. It is therefore a serious alternative development axis that completely meets the expectations of club audiences.
Our short-term positioning is twofold:
1. Support construction projects, in order to allow the discovery of padel with current non-practitioners and develop their practice.
2 Structure the competition and promote the organization of homologated events / tournaments, which also requires the formation of the refereeing body.

In the medium term, if development bears fruit and leads to exponential demand, it will be imperative to look into training and the issue of teaching the activity in order to clarify the conditions of exercise against remuneration: creation of a specific type DE title? creation of an additional module in the current DE Tennis training? ministerial recognition of foreign titles (not currently recognized for teaching for remuneration) So many avenues to explore to guarantee serious supervision and risk-free practice ...

We support court construction projects Padel through the "Club Projects" program:
- Technical assistance and advice to the owner in cooperation with the Federal Equipment Service (cost estimate study, compliance with standards, Padel quality plan, etc.)
- Possible financial aid capped at 2 sites per project presented, provided that the file benefits, upstream, from a favorable technical opinion from the FFT's Equipment department, as to the quality of the work planned.

Regarding the appointment of a DTR, we already have a Regional Technical Adviser coordinator.

If the question is to name a specific complementary CTR PADEL, I do not think it is our responsibility or that we have the legitimacy to do so, because statutorily, the current Regional Technical Advisors Tennis are either state executives (therefore dependent from the Department) or federal executives (thus directly attached to the DTN).

The eventual appointment of a Padel Regional Technical Advisor does not depend on us.

This question also refers to the problems mentioned above concerning the specific teaching of PADEL.

Remember that at the strictly legal level and in the current state of legislation on education for remuneration, only holders of a diploma or recognized title in the territory can exercise.

Subject to possible developments in this area, today only ED holders have this competence, which includes in extenso our current regional technical staff.

We continue the support mentioned above.

The PADEL League group led by Edgar Mus must also meet to define the actions to be carried out for the 2015 2016 season. 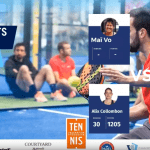 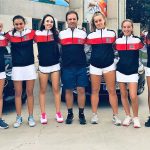 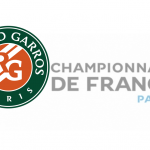