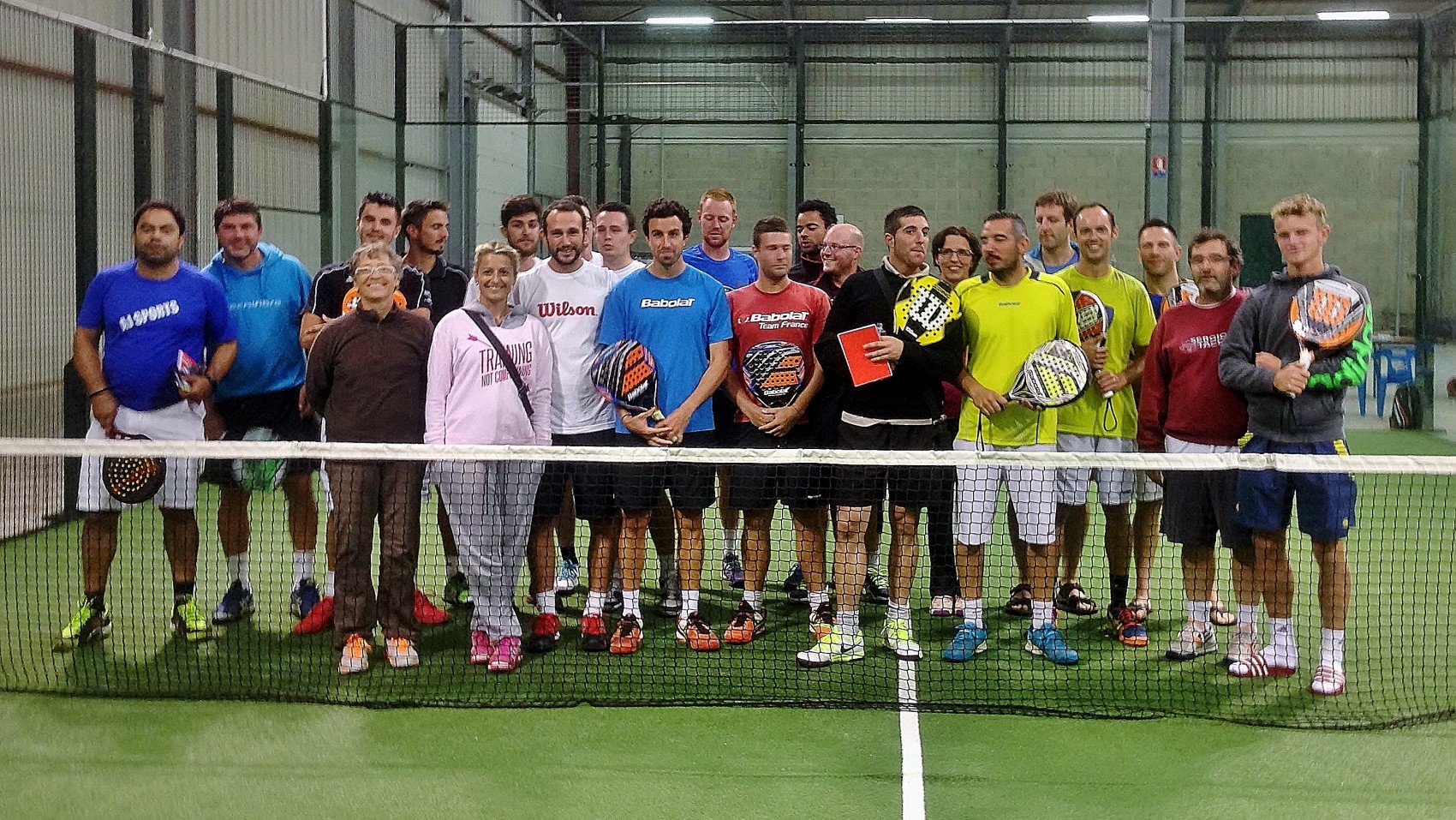 Sport in Park was obviously the club chosen by the league to host this stage. Considered as the 1ages structure to embark on the padel full indoor in France (September 2012) in Saint Berthevin on the outskirts of Laval, the event was organized by Frédérick Fouchard, development advisor (FFT) and Simon Boissé, the future sports manager of the structure in charge of padel/ squash / badminton.

Composed from tennis rankings, the men's table gave rise to some great meetings in perspective ...

Many thought that the n ° 1 would easily win this final phase. Why ? Because with a Vincent Stouf (French n ° 80) associated with Simon Blondin (0), on paper it was heavy.

But there, padel and tennis are certainly sister sports, but on the padel, if we play tennis in front of players of padel, the outcome is clear. Behind the three seeded heads, there was therefore seeded n ° 4, already known for their fresco padelistics, Simon Boissé and Samuel Devrand. They were on their land and logically did not fail, leaving 9 games out of 4 games to their opponents.

Note the good performance of the No. 11 seed, Vivien Théolier and José Luis Maruenda Sanchez who reached the final.

Many were present for the first time on a field of padel revealing some revelations for some.

the Mayenne will be represented by 2 pairs in the championship of France and is for the moment like the locomotive of the padel within the Pays de la Loire region.