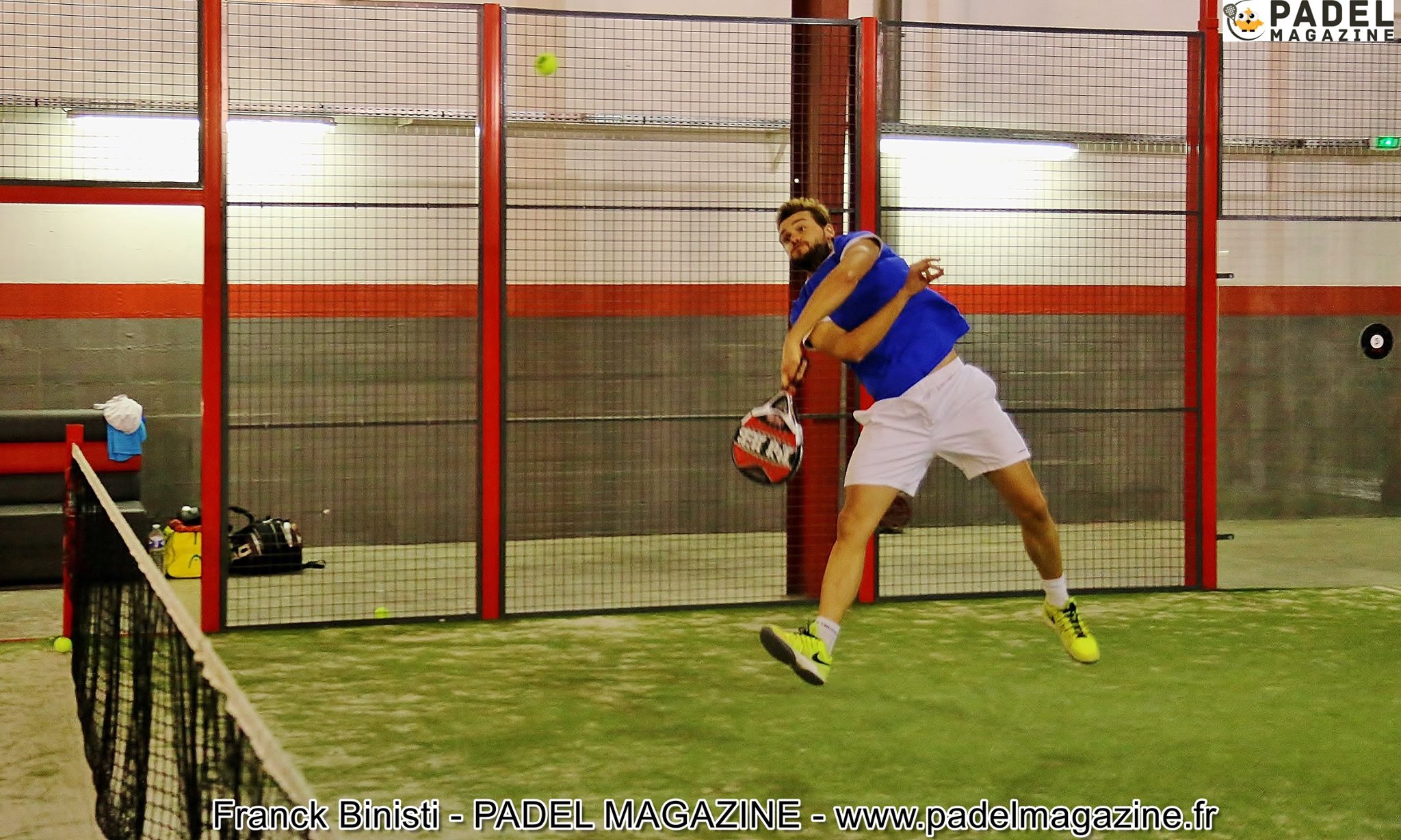 Padel Passion Tour organized the final stages of its second stage at Soccer Park in Champigny. Players from the French top 20 were present to try to win this great event.

In mixed, qualifications began last Saturday. After a good fight they are NICOLAS MANACH / SOPHIE LECOINTRE who win against FREDERIC GEORGES / DELPHINE GEORGES.

Note that this pair had already been noticed during the National Padel Cup at Cap d'Agde. There is no doubt that we will continue to see them again in the limelight in the coming months.

Among the experts, ERIC QUILLET / BENJAMIN KOSIR are the big winners.
Throughout the tournament, despite complicated pairs to play, they always managed to play just right. In the final against ADRIEN MAIGRET and SEBASTIEN RUIZ DE CONEJO, the Picardie pair managed to make their task easier thanks to an impressive regularity despite some risk taking on certain balls. While SEBASTIEN RUIZ DE CONEJO was trying to stop the opponent's machine, ADRIEN MAIGRET will attack several times on his diagonal. But the blows were not bad enough.

The Shark team CYRILLE THEUNYNCK / FREDERIC BURELLI of the Champigny Soccer Park went to the semi-final, while FABIEN VEBER / FABRICE ORTIZ stopped at the doors of the final despite a huge match lost in the super tie-break against finalists.

Logically, the pair of paddle club Amiens (the Multiball) wins this final and this tournament.

Find all the pictures of this competition here.

SYLVAIN GIMENEZ, the director of the tournament explains to see "this circuit in a very interesting way. This step Padel Passion was organized over 3 days. 62 participants came to participate in this event. 64 games played on 2 fields and with the FFT format."
Look forward to being at the next step.
Franck Binisti - PADEL MAGAZINE