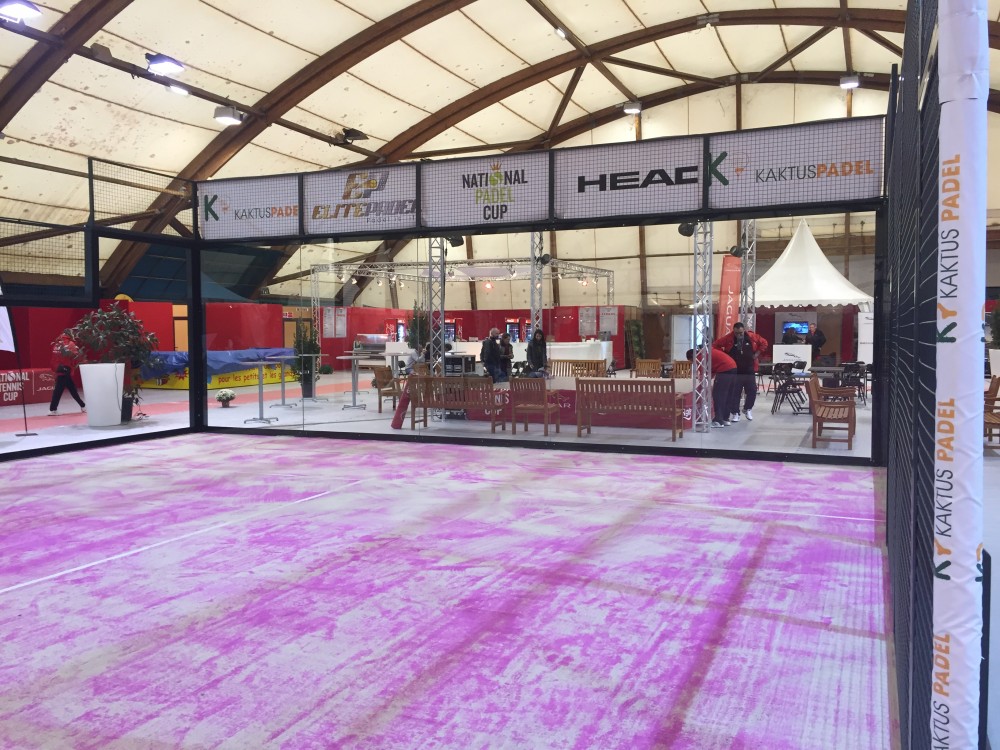 The 1th edition of the National Padel Cup begins tomorrow.

After a tour of 18 stages throughout France, nearly 650 pairs registered and 62 pairs qualified, the final stages will begin next Wednesday (28/10).

A final qualifying phase for the unlucky

The organization has also put in place a final qualifying phase for players of the National Tennis Cup who did not have National Padel Cup stages in their region. This test begins tomorrow. Until Tuesday, players will try to get the last Wild Card put into play for the final stages that will take place the next day.

The final stages: From the big level in perspective

Among the qualifiers, La National Padel Cup will host the recent French champions of padel : Audrey Casanova and Laura Clergue, but also the vice champion of France Géraldine Sorel associated with Alexandrine GODARD. It will be necessary to be very careful with the 3rd in the championships of France of padel, Line Meites associated with a big absent during these championships Mai Vo. This 100% Club du Mas (Perpignan) pair should be taken very seriously.

In men it is a real armada, with the vices-champions of France Laurent Boulade and Jerome Ferrandez, the Toulouse couples very motivated with as standard Alexis Salles (3e championships of France), and those of the north with including an explosive association between No. 4 and No. 7 at the French championships Simon Boissé and Justin Garnier.

In the mixed category, the level has never been so high with Alexandre Varnier (3/6) and Jade Rafalovicz (-2/6) of the Padel Club de Chassieu (Lyon), Michael Kusaj (3/6) and Alizé Cornet (French n ° 1 in tennis), and an association that could go to the end: Laura Clergue and Jerome Ferrandez

The matches start on Wednesday.

We can not wait to be there !