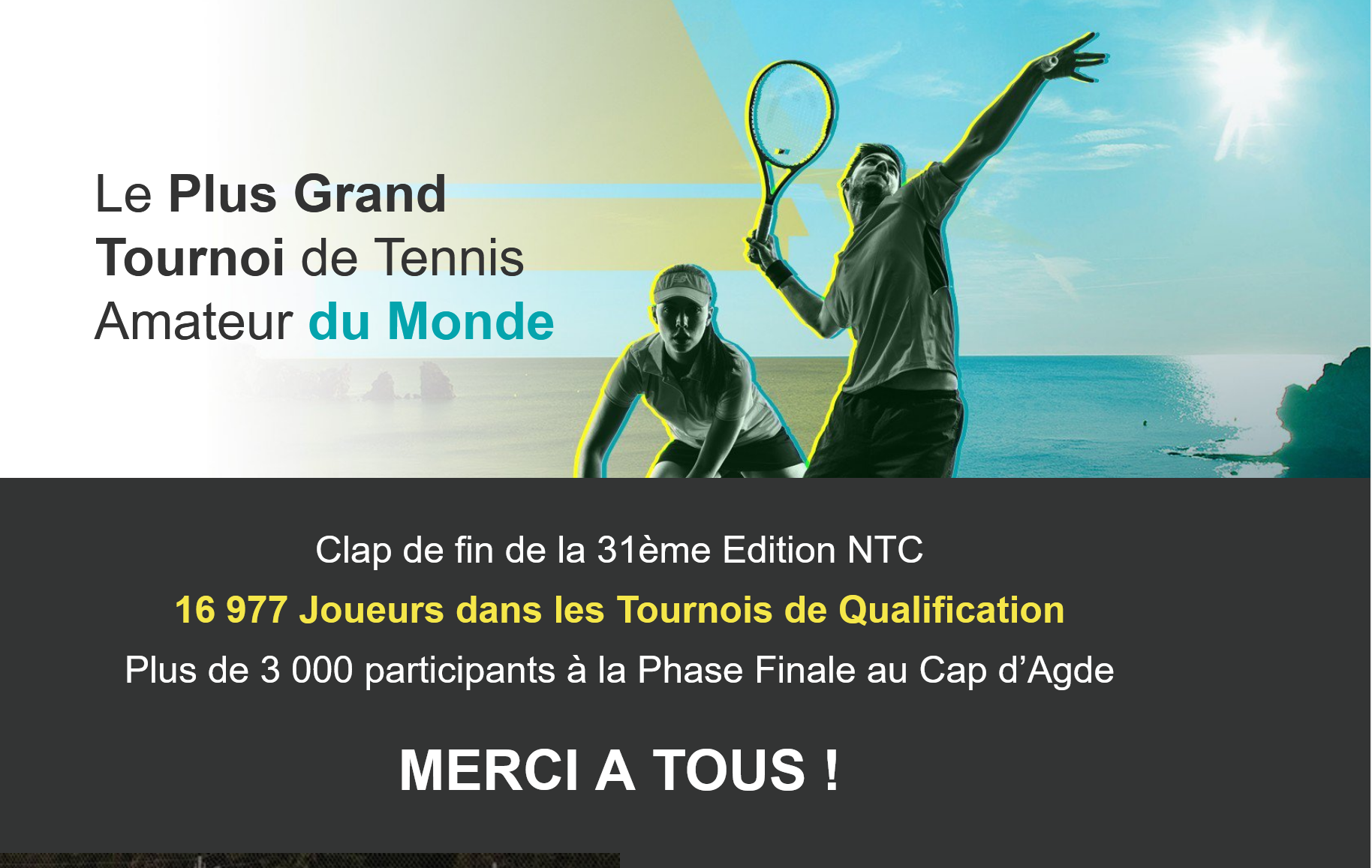 Some figures on the National Tennis Cup: