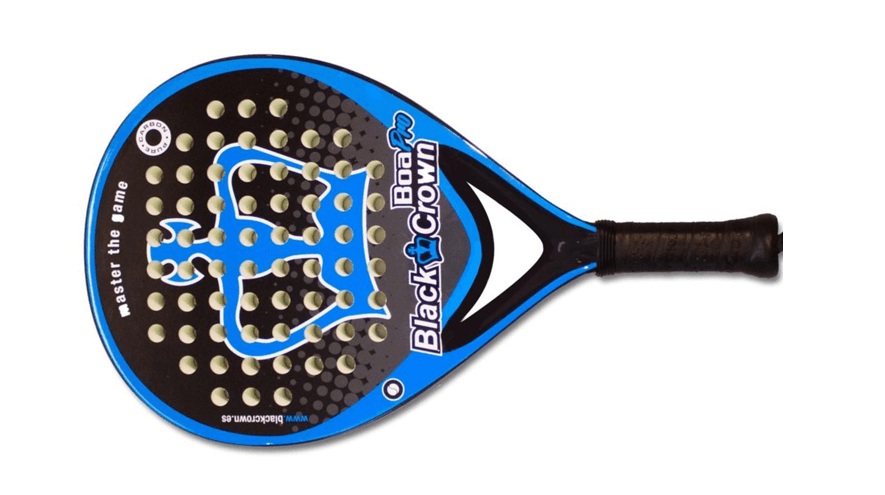 Black Crown takes the Boa back by bringing some interesting touch-ups.

First, the Boa Pro is the racket that aims to provide maximum comfort. The performances remain good but this racket will appeal more to the players looking for a good playability.

At the power level, we do not feel that it is more powerful than the classic Boa. However, we feel more touched with this new version of the Boa. This is certainly due to the fact that the frame is this year 100% in carbon. Last year, we had only 15%.

Even though it's barely noticeable, the racket seems a bit lighter. Confirmed here also by the numbers of the racket since one reaches in low weight of 355 gr against 360gr for the preceding model. This figure must be moderated because the racket frame is less round than before. The weight in the head is slightly accentuated.

In short, a racket that will please a maximum of people by its easy side. Black Crown clearly proposes in this new version improvements compared to the classic Boa. 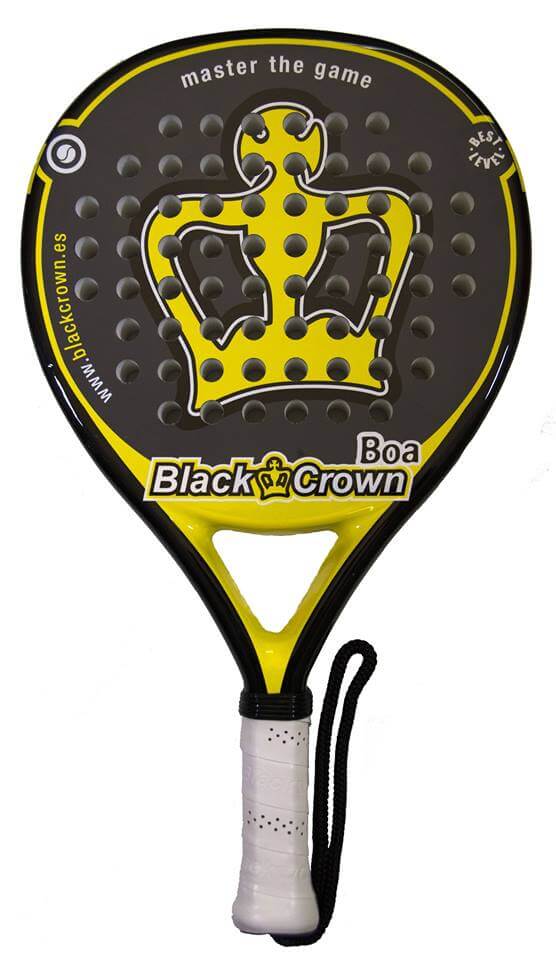