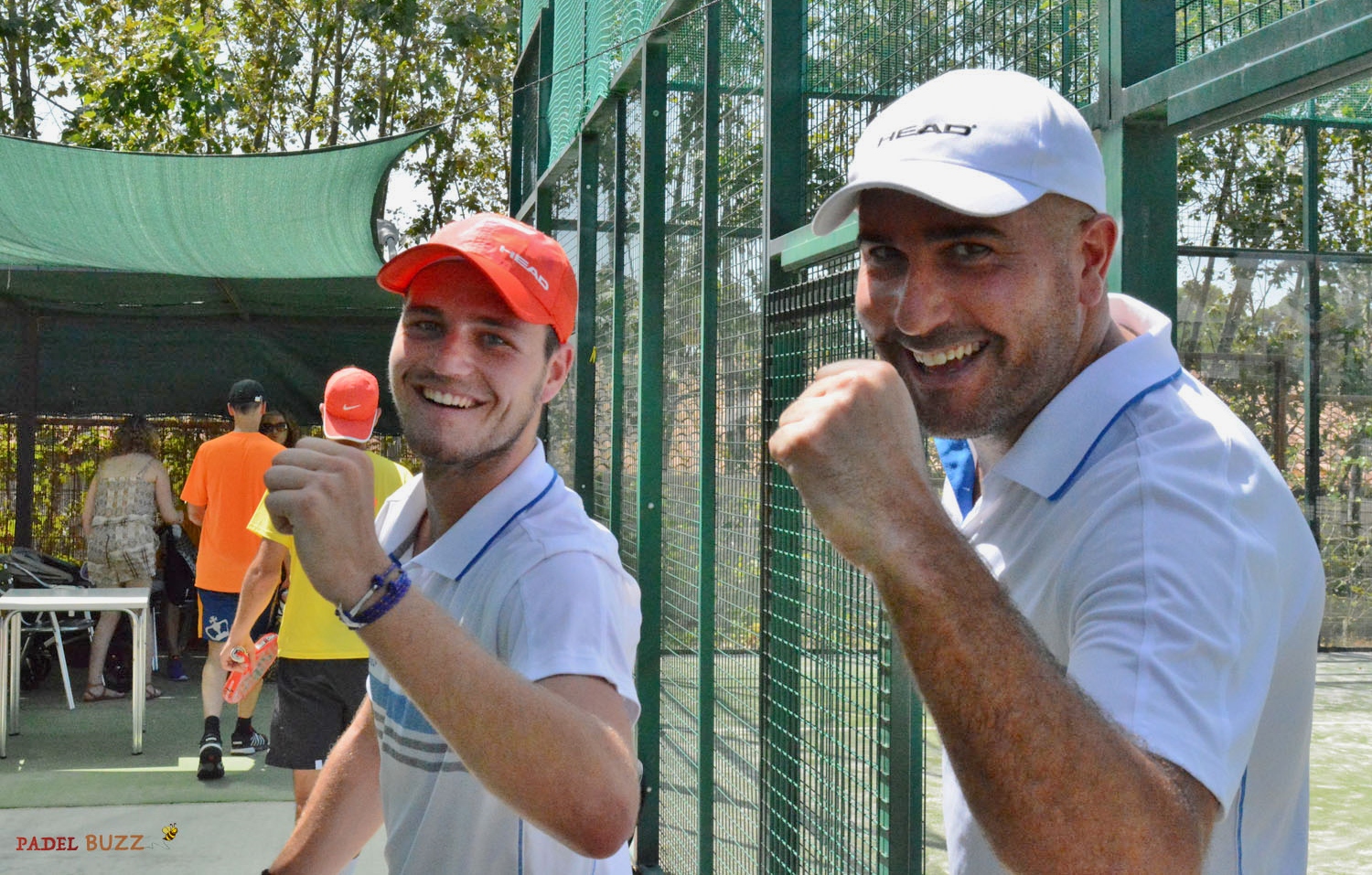 Training, competition and life in the Spanish for a week in Catalan lands, here is the beautiful program of PE Morillon - J. Bergeron for their stay on the other side of the Pyrenees.

The Head Padel players of TC Ecuilly, at the top of the provisional rankings of the Padel Lyonnais Masters, put into practice the advice and preparation obtained from the Argentine coach C. Prado, current coach of R. Haziza -J. Scatena ... who now have a home in Catalonia.

First success at one of the many private tournaments at Gavà's Padel Indoor Club: 4 wins for a muscular leg up and a rather unexpected win, the week begins "very well".

Invited on the 2e table of a race of the Bronze Circuit of the Catalan federation of Padel (FCP), the first points of Pierre and Jo arrive quite softly, on the package of their first opponents, at the Bellaterra club.

The following meetings see the pace of play accelerate progressively, with exchanges increasingly contested ... and more and more talented opponents technically and tactically.

After their great performance against Closa-Closa in 1 / 4 finals, the epic ends in 1 / 2 under a blazing sun against Hernandez - Huerta, players with an aggressive profile, respectively ranked 110 and 70e of the master ranking of the FCP.

For the anecdote, in 2015 the Barcelona Guillermo Closa participated in the padel exhibition of the Open South of France of Montpellier.

Find all the links here:

The painting of Pierre and Jo:
http://gestio.fcpadel.com/be_t_detalleCuadro16.aspx?IdCuadro=2966