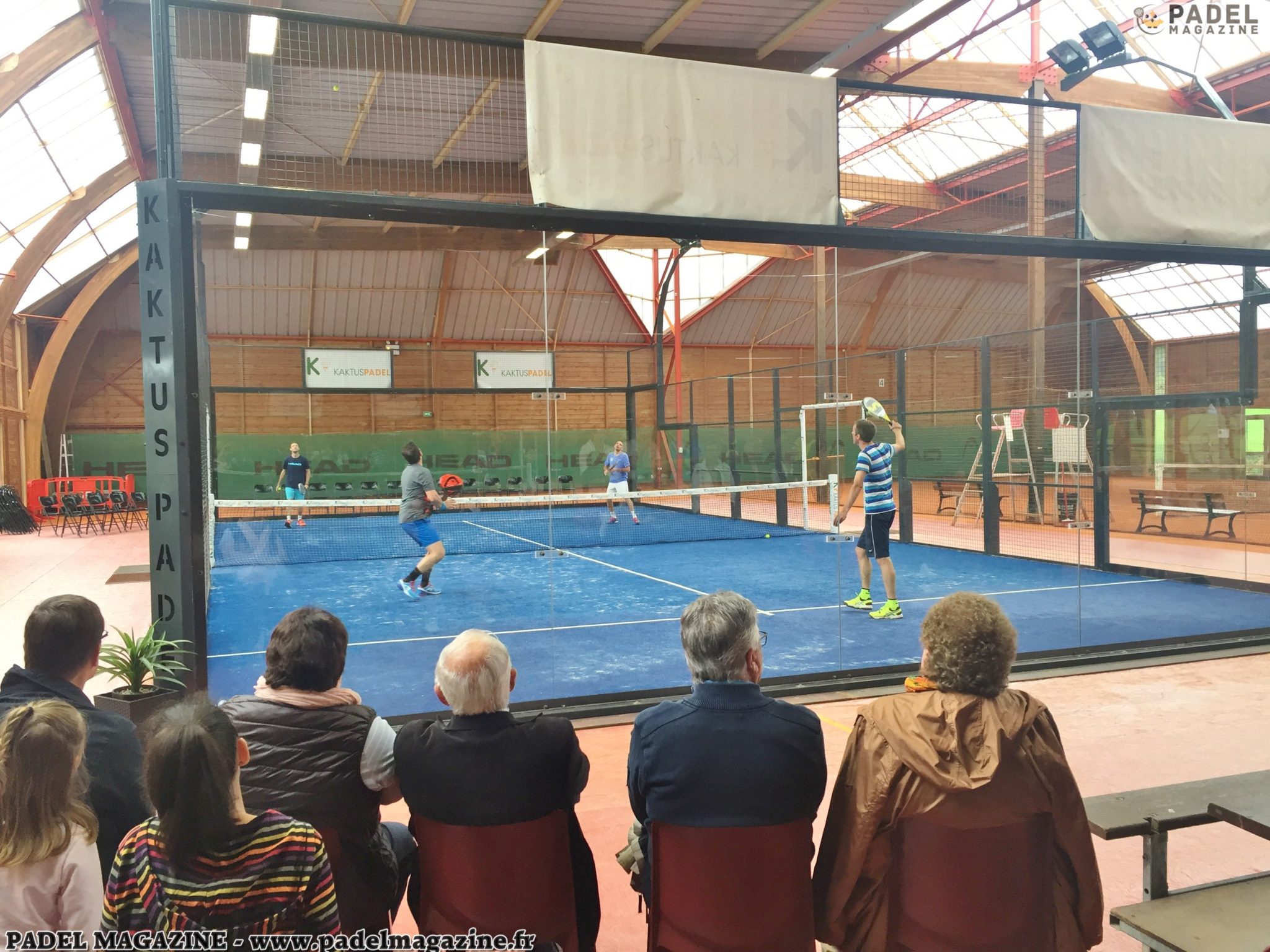 In the north, the padel continues its development. The famous spa resort of Bagnoles-de-l'Orne is at padel. It will be the first club of padel in the department of Orne. The Bagnolais tennis club already equipped with 12 tennis courts including 6 indoor clay courts and 6 quick offers since June 1 1 tennis court. padel before possibly putting others.

And 1 ground more before 2 more and more?

In Normandy, the discipline is still unknown, which is why the tennis club Bagnolais decided to embark on the padel "stepwise" explains the organizers. "At first, we will test this sport in the region, if it takes as we hope, we will install 2 final padel courts early next year"Says Pierre Hénuin, president of the Tennis Club Bagnolais.

The project dates since it is 1 year that the club wanted to launch the padel in the department. Between June and November, the padel pitch will serve as a test. we will see if the department of Orne is receptive to this sport.

See you in 6 month for a review of this adventure on the side of this spa.

The TCB President adds that "This padel project was able to succeed thanks to the seriousness of Kaktus Padel. Congratulations to them. "It turns out that Kaktus Padel did a semi-indoor project in the south of France and there would be"the possibility of covering our grounds via a semi-indoor system as is the case at the Tennis Club de Pau"Concludes Pierre Hénuin.

After having offered open days since the beginning of June, the tennis club of Bagnolais offered a beautiful inaugural day on Sunday 12 June. France team Padel Pro composed of the European champion of padel Simon Boissé, Samuel Devrand his partner and qualified for the qualifications of the world team championships of padel next July, Cyril Theunynck and Sébastien Ruiz will produce several demos of padel throughout that day.

But on the menu, there was also appetizer and giant paella. In short, an atmosphere already very caliente!

The TC of Bagnolais will renew its open house operations on the weekends of July 14 and August 15.

For 6 months, it will be possible to come and learn about TCB from now on, for a price of 5 € per hour. Cards will be put in place with very attractive prices soon (10h Card and 20h Card). A 3-month license will also be offered at 3 €.