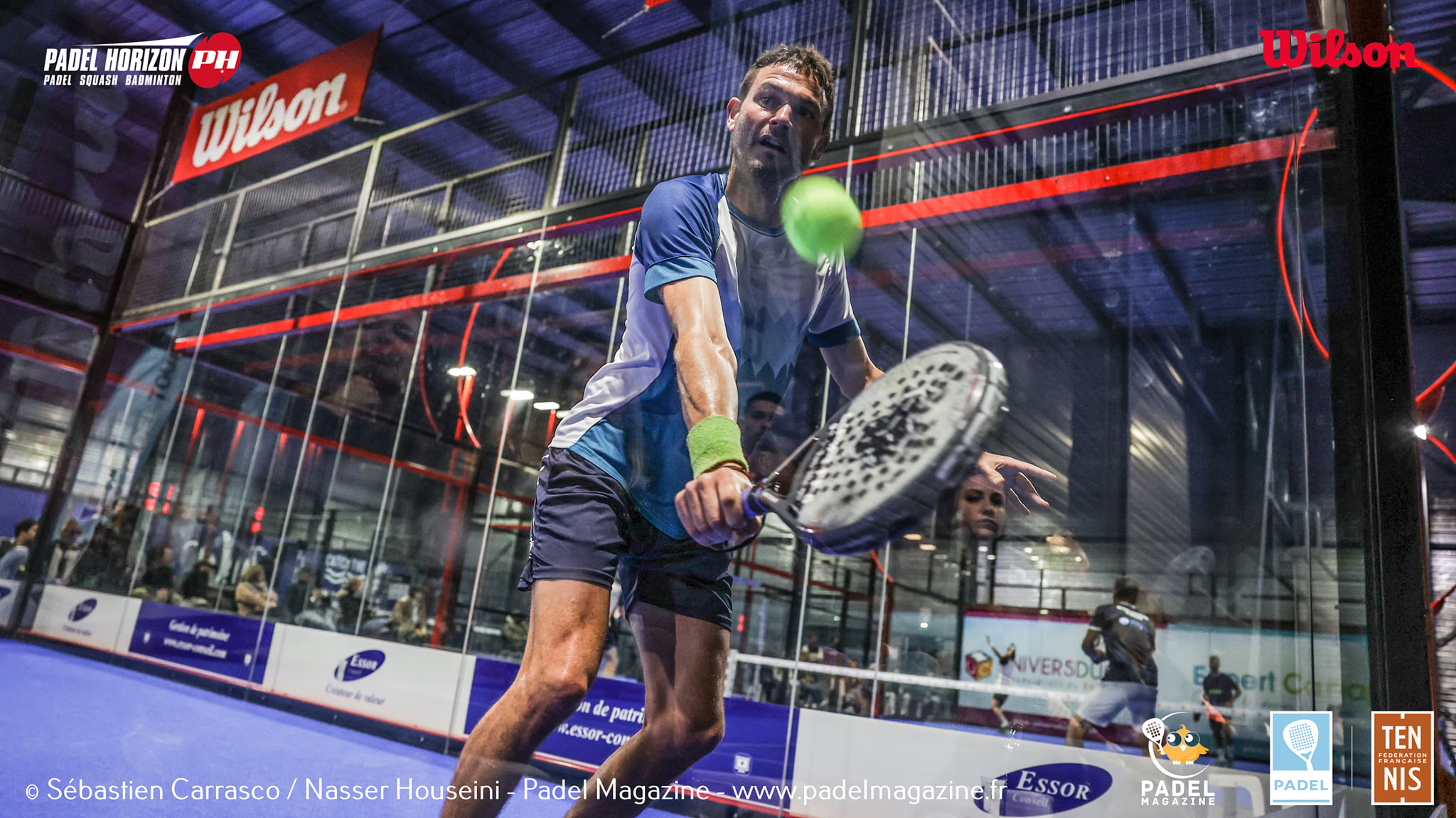 The favorites in the final therefore won in two sets 6/4 6/3 in just over an hour of play.

For Jérémy and Adria, it's the perfect tournament since they don't lose any sets. Most often quick matches and a very interesting level of play for the rest of the season. 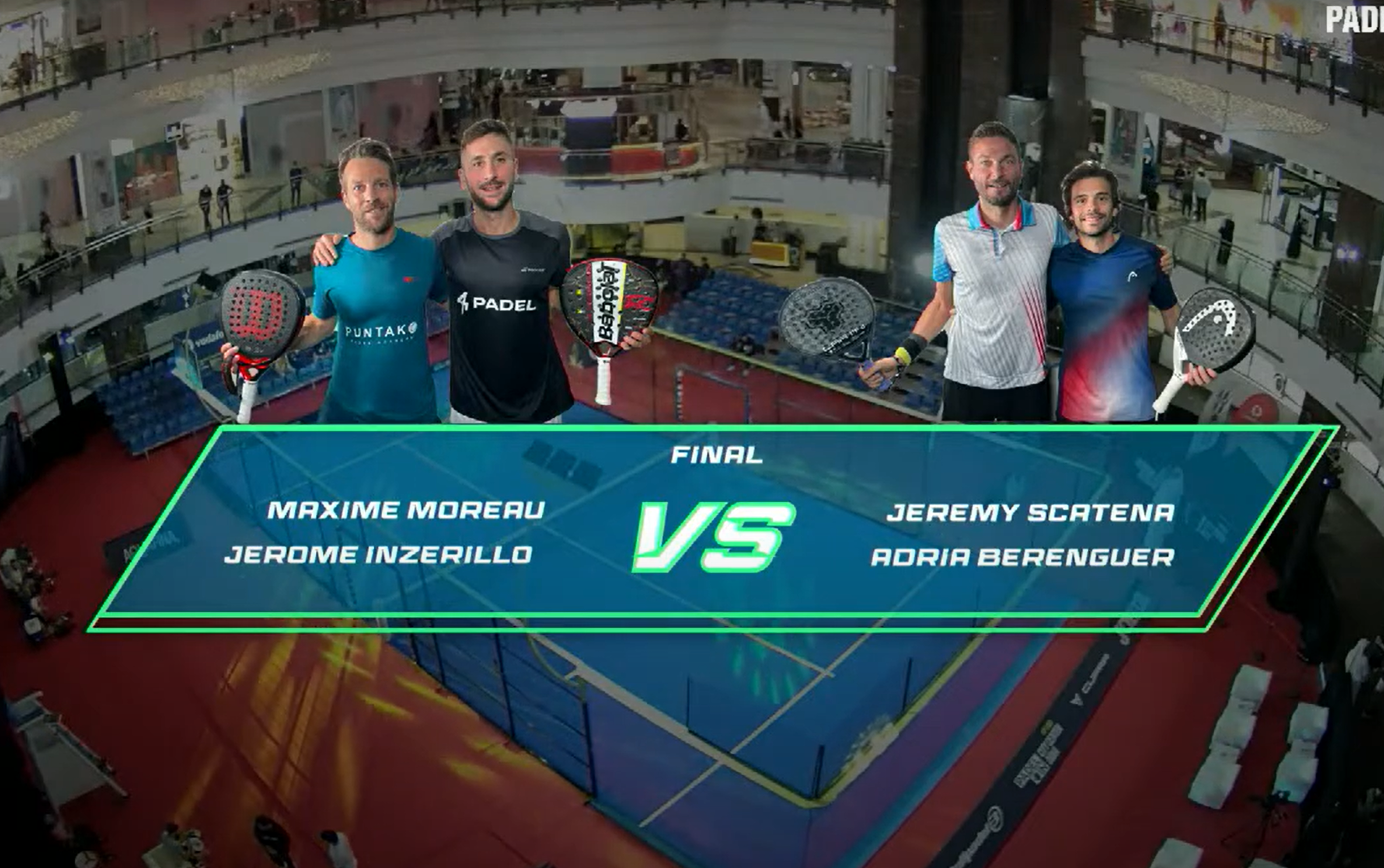 Jérémy had expressed his satisfaction to play again with the Spaniard Adria Mercadal. And the success of this association is materialized by very good performances on the ground.

It can also be noted that all the seeds fell in this tournament relatively quickly. The Franco-Spanish duo was TS11. And our 100% French pair, TS17.

It is therefore a very good performance for our French who are thus full of confidence and points before the next deadlines which arrive, in France and internationally.

The other lesson is the Moreau / Inzerillo association capable of achieving very good matches as certainly THE match of the tournament against the Italians SIMONE CREMONA and MARCO CASSETTA.

You can see or re-watch the final here: