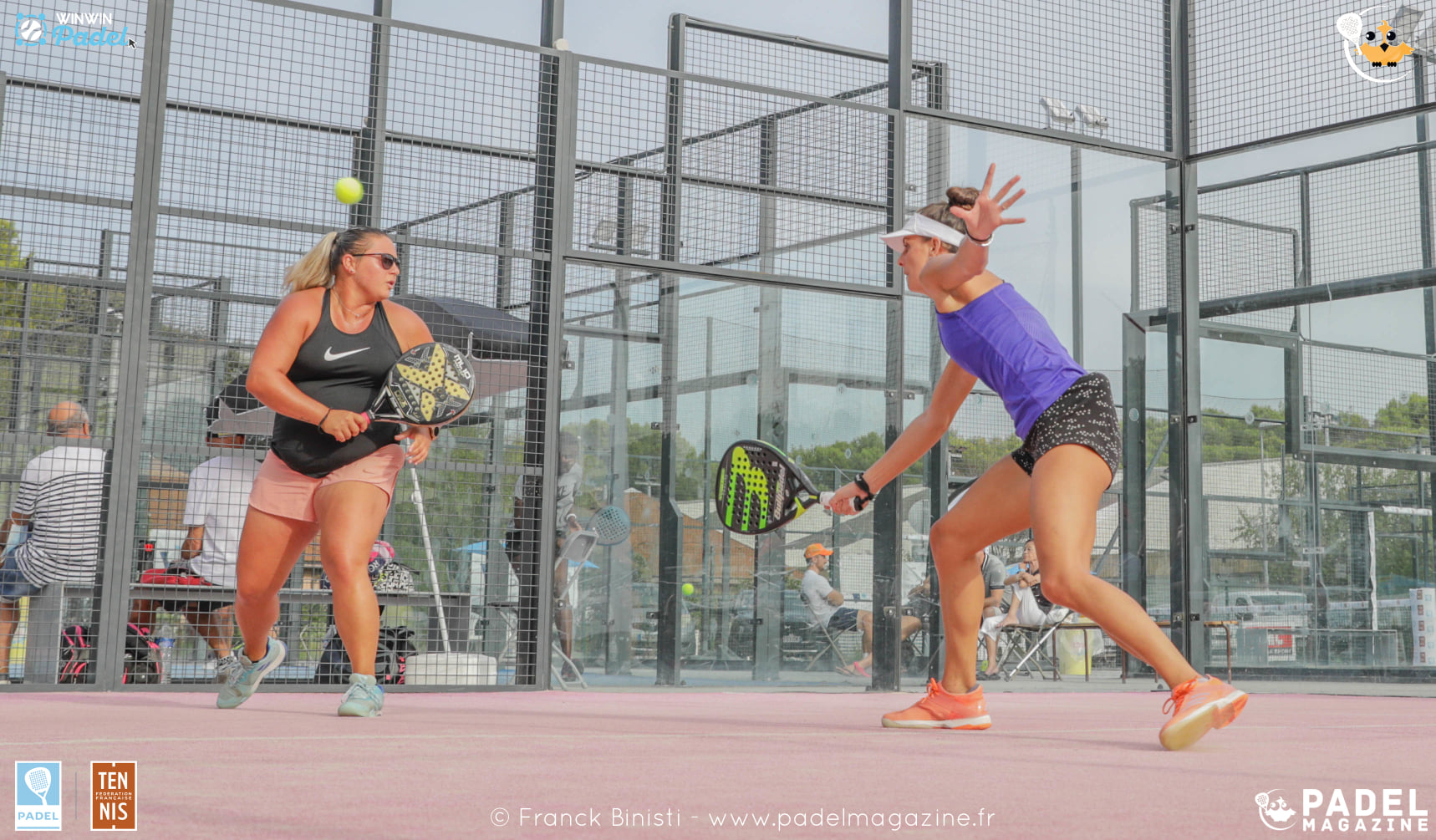 After several surprises for the gentlemen, a pair also thwarted the predictions for the ladies today during the 2021 French Championships: the Wild Card Ponzio / Radovanovic.

Marina Ponzio, who has not played for 5 months, is having fun with these past two rounds. Tomorrow, she and her partner Gracia Radovanovic will have a tough quarterback against seeded 1, Invernon / Sorel. Not particularly stressed by the issue, they answer our questions with humor and freshness:

In the other quarters, we will have two matches with only players who were at the preparation camp for the France team: Soubrie / Vandaele vs Barsotti / Pothier et Detriviere / Vo vs Ligi / Martin ! We imagine that Robin Haziza will be particularly attentive to these two meetings!

Finally, the last quarter will oppose the Northerners Legourd / Fontain boxe to the favorites of the competition Léa Godallier and Alix Collombon, who have not yet lost a single game in Cabriès!

To find all the results and the schedule of matches, a single link is HERE !