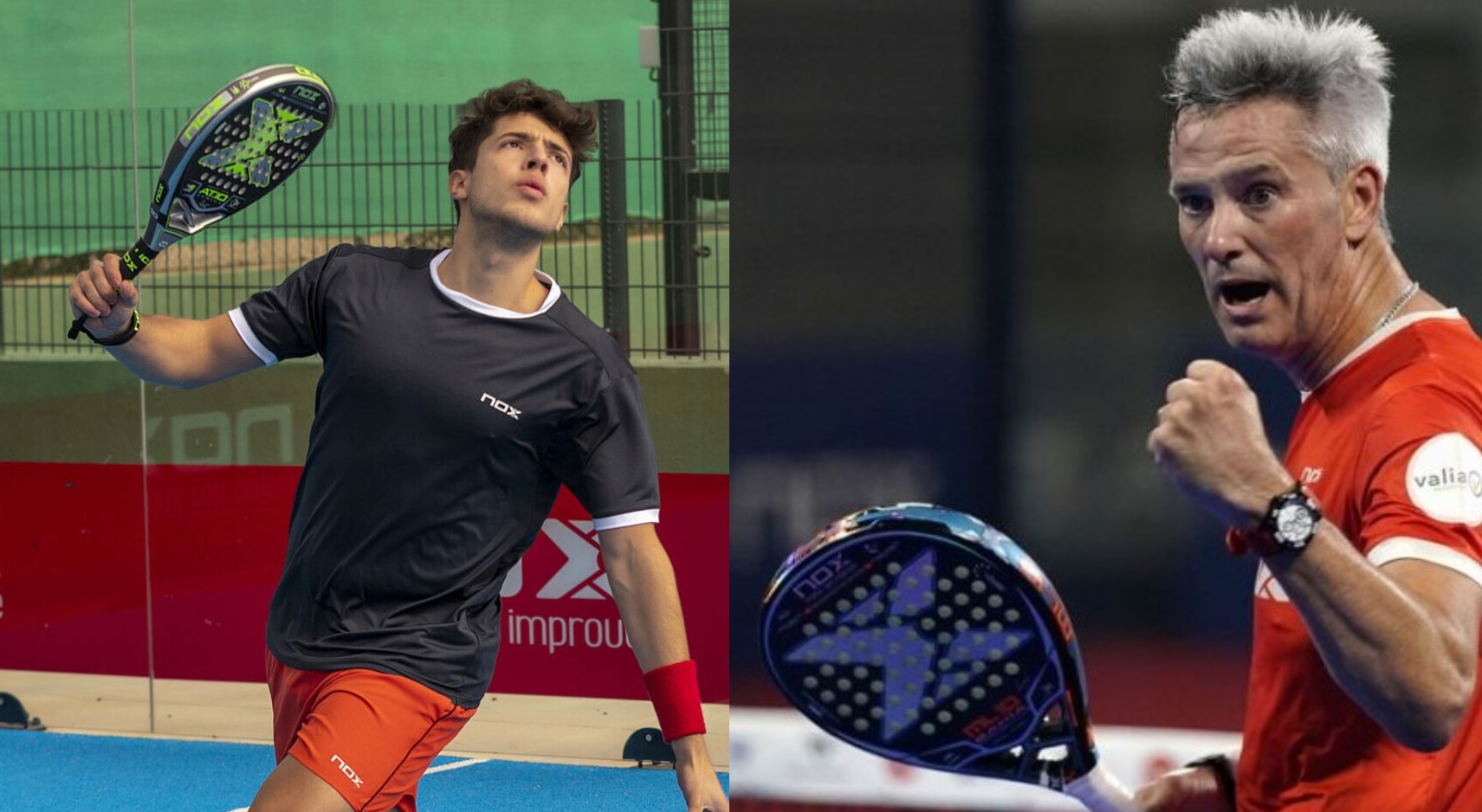 The first tournament of the brand new FIP and QSI circuit will begin on March 28 in Doha. As we told you recently, all the stars of padel will be present at this Grand Slam, with the exception of Agustin Tapia and Miguel Lamperti.

These two players have a lot in common. They are both Argentinian, play on the left, have a very big smash, are sponsored by Nox Padel…and will not be present at the premiere of FIP/QSI in Doha.

Indeed, the Spanish brand, which, let us remember manufactures the official rackets of the World Padel Tour, "recommends its players to comply with the exclusivity clause that ties them to the WPT”.

Thus, it will be without Tapia and Lamperti, respectively 6th and 19th in the standings, that the tournament will be played. As we have already informed you, Sanyo Gutiérrez, partner of Tapia, will evolve with his nephew Agustin Gutiérrez in Qatar. Jon Sanz, Lamperti's teammate, however, is not registered.

Rafa Mendez, 50th in the standings, and also a member of the Nox brand, will compete in the Getafe Challenger which will be held at the same time.

That the fans of padel reassure themselves, all the other stars of the padel tournament will be present in Doha, for a tournament that promises to be spectacular!