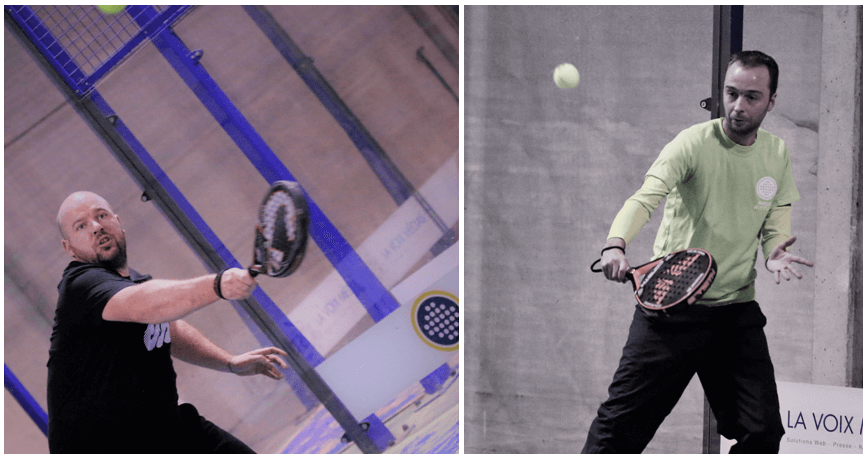 Padel Attitude, the Lille club offered its Tournament padel Tecnifibre with 32 pairs at the start.

A tournament which saw the Landsheere / Lecomte pair emerge victorious from this open. A good final which logically saw these regulars at this stage of the competition win over Nollet associated with Destombes.

A final won 6/3 6/3 which sums up the day of the vice-champions of the League of Flanders 2016.. The Lecomte / Landsheere pair were generally not worried during this tournament by winning all of their matches rather quickly. A dangerous pair that risks being talked about again soon during the regional and especially interregional phases of the French championships of padel 2017.

Note however the absence of the champions of the league of Flanders, the pair Dulion / Romanowski.

Attention to the Hermann brothers

The north is organized with pairs not necessarily known but with very high potential. The Hermann brothers have notably achieved a huge tournament by exiting the No. 1 seed in the tournament in the round of 8. But they collapsed in the semifinals against Nollet / Destombes. If they continue to develop their game, especially on their explosiveness, there is no doubt that we will see them again at this stage of the situation.

A nice tournament but few points to the key ...

Padel Attitude is a club made up of 9 fields of padel indoor thus offering very rich tournaments. Too bad that a tournament like this is considered, at least in terms of point as a P100, when we see other tournaments much less fleshed out with sometimes more points. An evolution that could be interesting to set up: Offer more points to a tournament category when the tournament exceeds 32 pairs for example. To meditate.