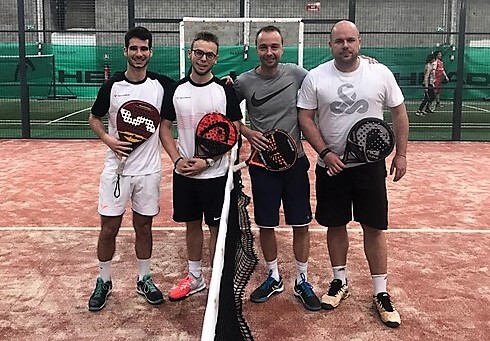 Today was fiesta Padel for the first stage of the Pas-de-Calais departmental qualifiers for the French Championships of Padel 2017.

After an unapproved pre-qualifying session, the Touquet team led by Guillaume Sellier and Xavier Tentelier made it their way to participate in this departmental phase.

In total 12 teams and high-flying confrontations.

At the end of the day, fox's boys Antoine Melmies and Alexis Petit lost in the semi-final against Gatien Devos and Charles Val, while Florian Landtsheere and Maxime Leconte had Martin Avot and Adrien Boutin, a new Foxian pair with a nice balance sheet ... .

The passport is therefore in the pocket for these two teams, direction the regional phase which will take place at the urban Padel from Lille next May.

Next Sunday, meeting at Padel Attitude for their departmental stage as well.

Only regret: No ladies during these departmental phases. 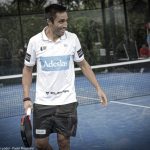 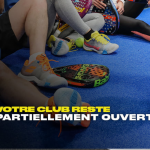 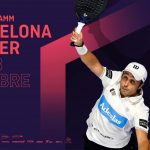