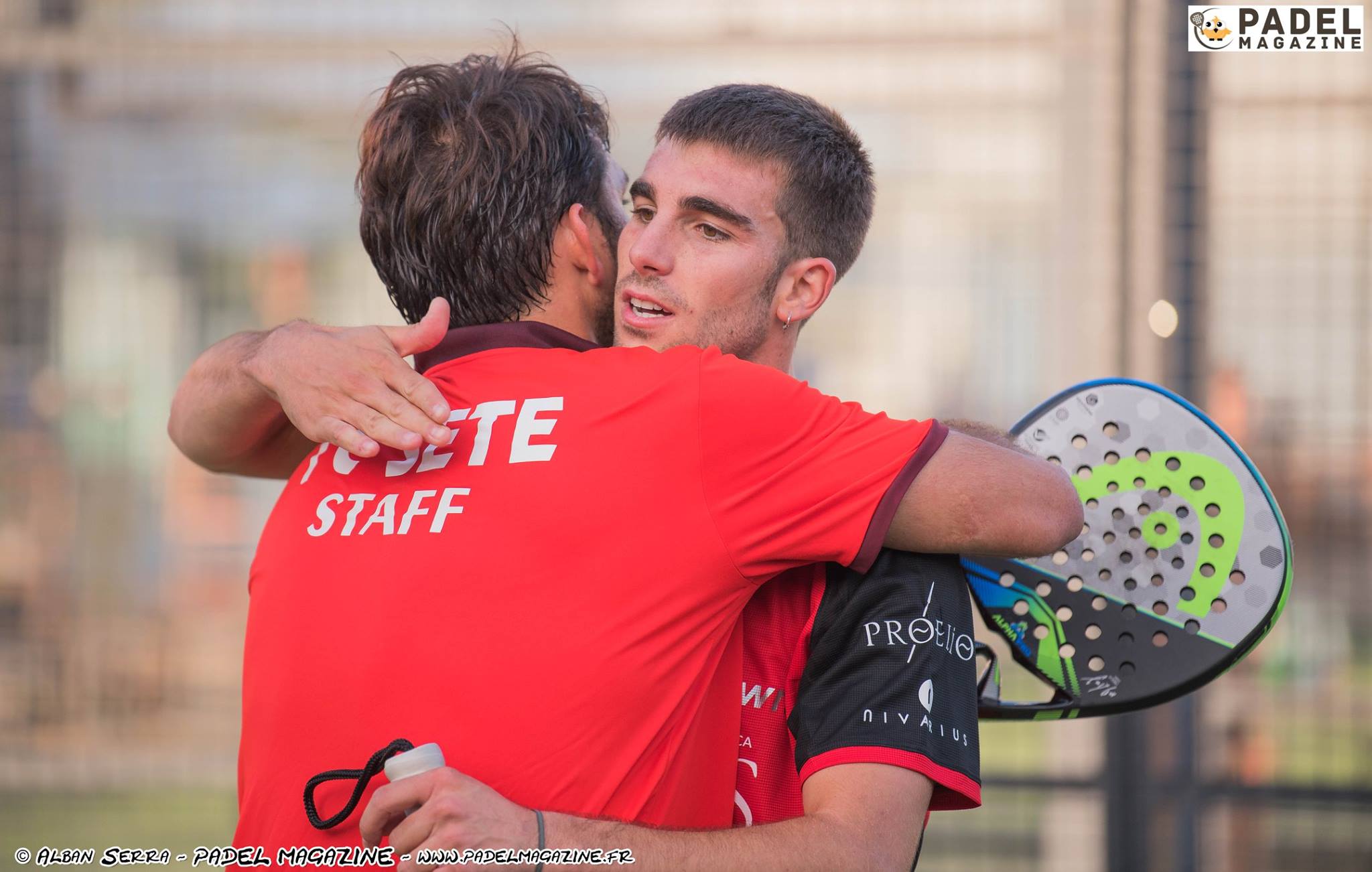 First at Club de la Vière, then at Béziers Padel Club then finally during the final stages of the National Padel Cup at the Cap d'Agde International Tennis Center.

The Spanish pair succeeds a perfect week. Some players were not present because of the world in Paraguay, but it was nevertheless necessary to achieve this small feat.