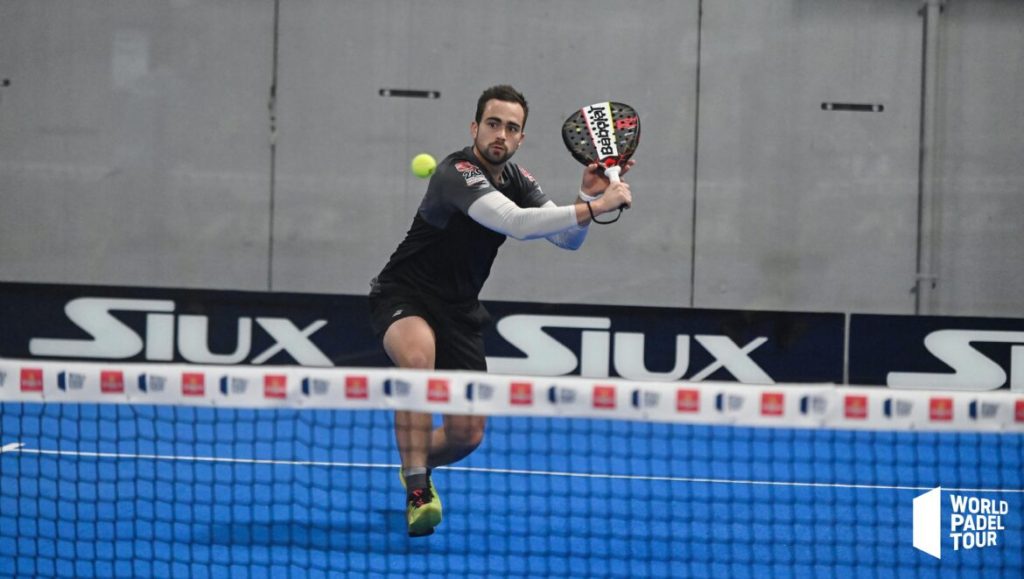 After a very big match, Bastien Blanqué and Marcello Jardim won in the preprevia final of the Cupra Las Rozas Open of World Padel Tour.

Once again, we will have a Frenchman in previa of a tournament of World Padel Tour. Like yesterday, Bastien Blanqué and Marcello Jardim had need three sets to dominate their opponents. The Franco-Brazilian pair did not rush after losing the first round to Diego Gil Batista and Francisco Jurado Sosa and won in the end: 2/6 6/2 6/4.

Bastien and Marcello therefore enter the previa of this last Open of 2020. They replay this afternoon at 17 p.m., facing the pair made up of the young Miguel Semmler Arranz and veteran Aday Santana, a team that Benjamin Tison and Jérémy Scatena had beaten in Sardinia!

Before this match, it's Mélissa Martin and Rebeca Lopez who make their entry into this tournament, 14h00, opposite Irene Santos Bravo and Lucía Pérez Parra. 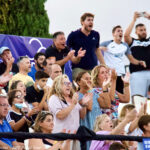 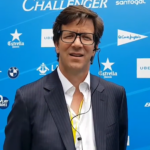 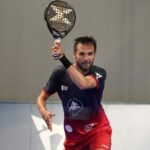 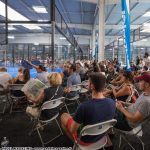 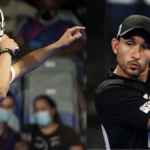 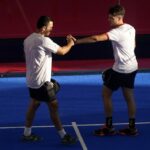