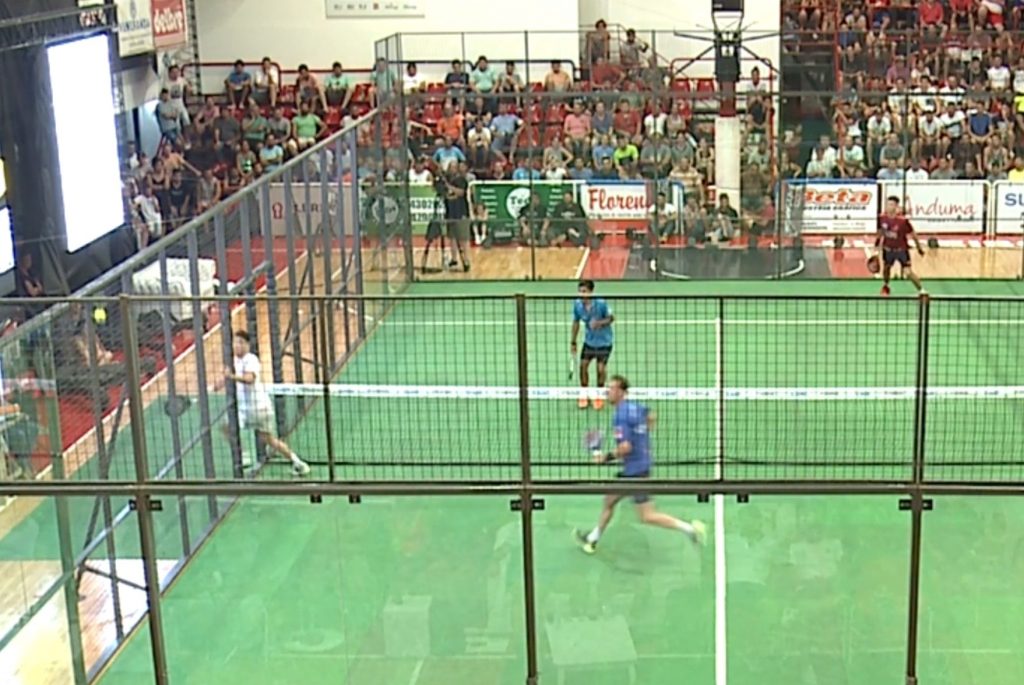 Tapia made an incredible blow to one by Tello's 3 in the Copa Mapei Exhibition Final in Argentina.

The Argentine player takes a shot behind the back off the court. No, you're not dreaming !

Copa Mapei is a great Latin American competition that brings together the best players in the world.

Thanks to our partner Padel Mundial! 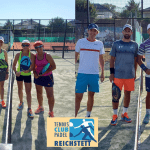