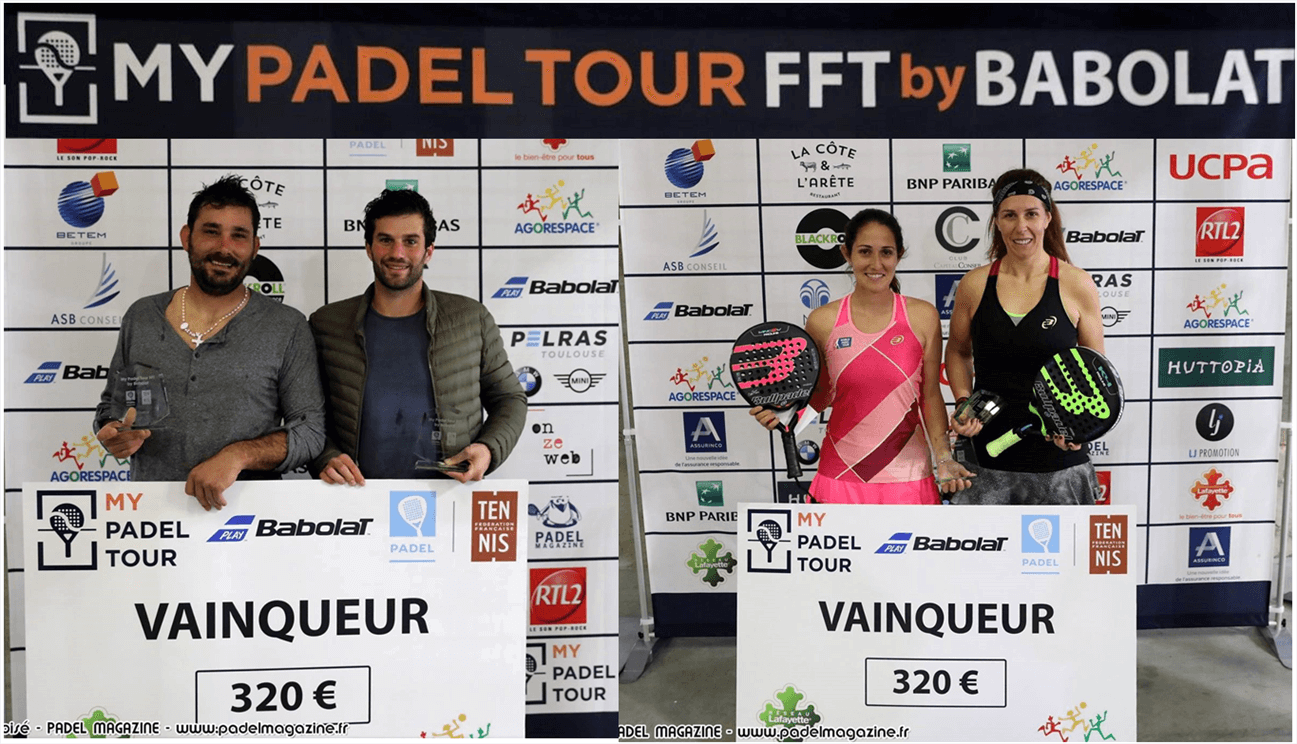 This weekend, it was necessary to be at the Padel Club of Bois d'Arcy for the P1000 of My Padel Tour to see very big spectacle. After the suspense in the men, Jerome Ferrandez and Jose Luis Salines have won after matches "loco". In the ladies, no surprise since the big favorites Lasheras and Prado flew over the tournament.

On the ladies' side, there is unfortunately still, and perhaps for a good moment, a big difference between semi-pro / professional players and our best French or Belgian players. This tournament showed once again that a Belgian or French pair could not do much against the control of the Spanish.

Lasheras and Prado did not lose a set of the tournament of course, but showed especially that they still had under the feet, that's saying.

In the final, Wyckaert / Laurent was the only Belgian pair on the board, yet she managed to reach the finals by passing the Cape Casanova / Meites. Not so surprising when we remember how difficult the first French Clergue / Casanova had beaten this Belgian pair at the padel world championships a few months ago in Portugal.

The Belgians managed to take 3 games in the first set against the Spanish. But these will be the only games of the match. Since the Spanish pair will spend the second in the 2e set and will not let anything pass this time.

Ferrandez / Salines: To the mind!

An unbelievable show, completely crazy half-finals, and a pair that will manage to go all the way despite opposition at a stronger moment!

And yes, that's the sport, we can sometimes be in the red, but win the important points, and that's what the Salines / Ferrandez did wonderfully.

First in her first semifinal against the pair Bergeron / Blanqué, she won a first set where she seems a little behind. She enjoys a tiny moment of misguidance Bastien Blanqué in the tiebreak of the first set to pass in front, a bit against the course of the game.

The French pair returns to 1 set everywhere imposing his game (6 / 3).

In the super tie-break, the dynamic is rather French side, yet the Franco-Spanish pair holds, grapple points ... We feel nervousness on the ground. Blanqué / Bergeron gets two match points without converting them. It is finally the Aix who manage to pass the end of a match at 10 000 volts.

In the final, against the brothers Maigret author of a dantesque match against Scatena / Ritz, the game is very balanced. To each his set. 6 / 4 first for Ferrandez / Salines, then 6 / 4 for the local pair. The 3e set comes to close a very high tournament where the public will have seen matches of a very high level.

But who could then anticipate an umpteenth rebound ...

At 5 / 4 in favor of the northerners, the Maigret get on the service 2 match balls ... saved by the Aix. Behind, the Maigret miss their game of service to be broken at the worst of times. The pair Salines / Ferrandez is boosted ... And yet while leading 6 / 5 40 / 0, the arm of Jerome Ferrandez flank. The Maigret are not far from taking this opportunity to return to the game, but it's too late. Victory 7 / 5 in this final set of this final. 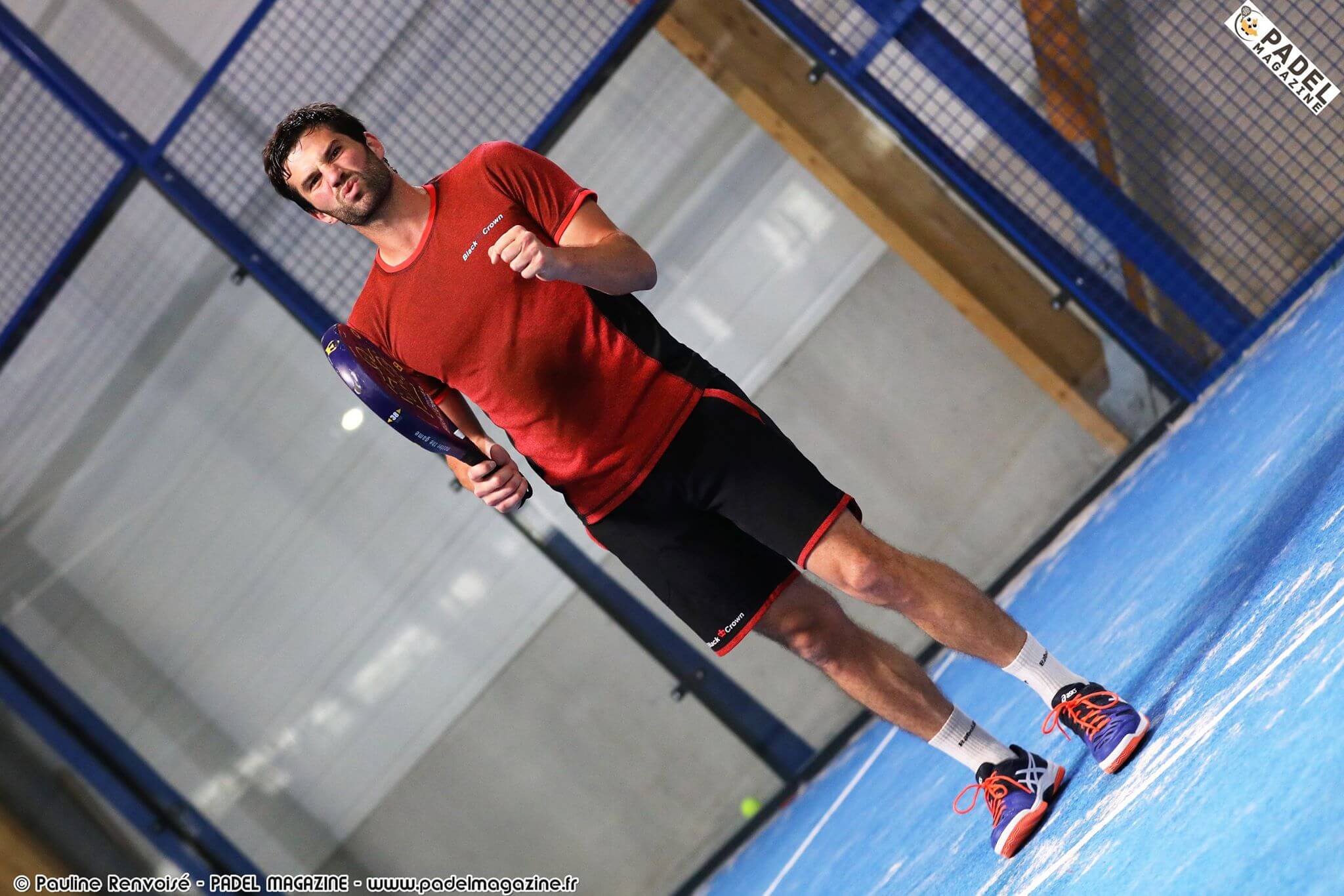 A tournament completely crazy in its progress with magnificent matches. My Padel Tour 2017 is running at full speed after already its great success at Toulouse Padel Club a few weeks ago.