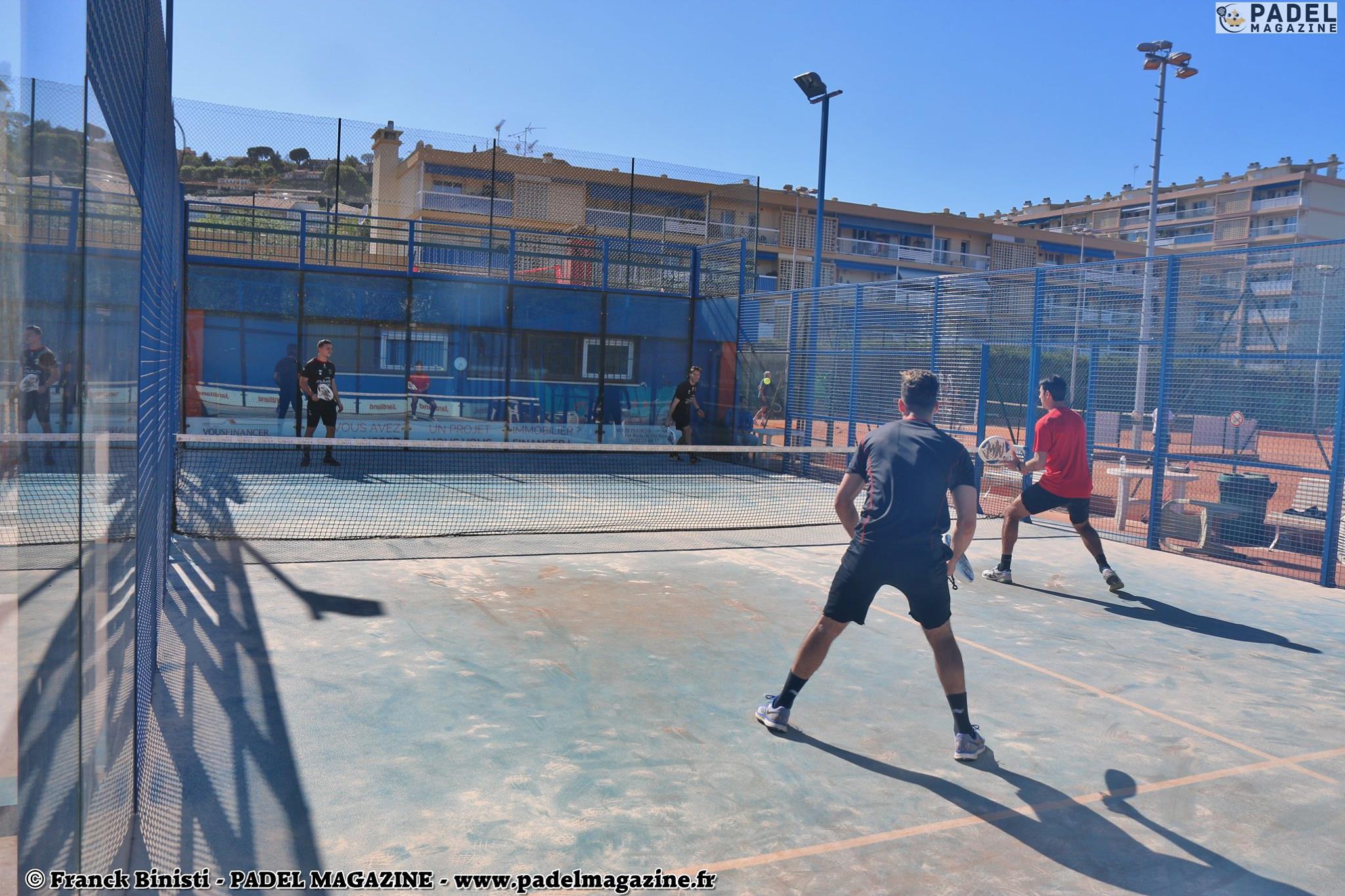 ASPTT Nice has been equipped since 2014 with a padel. Pierrick Bihoué, sports director Asptt Nice (tennis section and padel) looks back on the club's adventure around the padel.

Before talking about the club, we know you from last year during the French championships of padel..

I am passionate about padel. I play it once a week. I made 5e for the qualifications of the French championships of padel of the Côte d'Azur league, certainly the most difficult league with in particular the Haziza / Scatena, Fouquet / Fouquet, Moreau / Ritz pair, etc. Today, there is no longer a Fouquet pair or a Moreau / Ritz pair. Maybe I can do better later.

To come back to the club, the ASPTT is a big tennis club that wanted to get into the padel...

We have more than 500 club members, not counting players from padel which are mainly exteriors. The football players of the Nice team also come to play padel here. They enjoy this sport because the padel is a team sport where you have to communicate.

The field of padel arrived in May 2014. We can say that the idea of padel, I was the one who started it. Even if behind, it took the support of the entire sports team and the town hall.

Why did you boost the padel so suddenly at the club?

First the padel is a sport in full development since 2013. We have seen the padel develop rapidly in Sophia Antipolis or Roquettan.

School reform has also been one of the reasons for our development in this sector. There are classes on Wednesday morning. As a result, the entire tennis school increased on Saturday so we needed a mini tennis court. It was therefore easier to propose a new activity especially when you have the opportunity to play 4.

We have done more than 160000 € of work with the padel. And this is the padel which allowed us to finance the renovation of the structure and the installation of the land.

With a land of padel, did you manage to build up a player base?

Lots of people come once a week. These are more players from padel - leisure. The competitors play here at times, but with a field, we are still a bit limited for the moment. But it is mainly about padel / Leisure. Few of the competitors come here.

Do you think that a second field would be possible at ASPTT NICE?

Even if we wanted to, it would not be possible to install another padel, because tennis remains the main activity and we have 7 magnificent clay courts.

We will therefore stay for a while at least on a field, which is already great for discovering this sport and having fun!