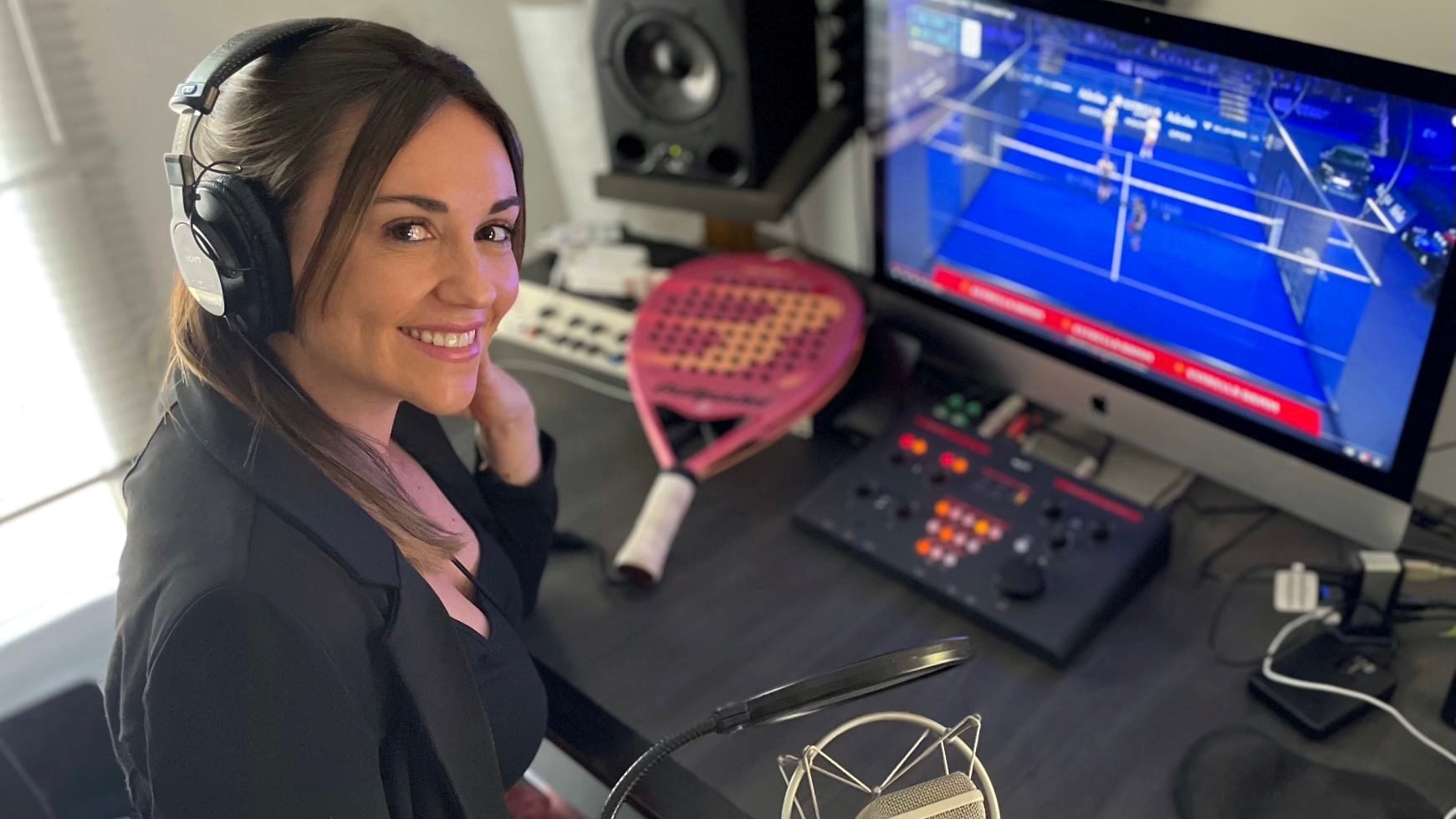 The former player of the France team of padel, Laura Clergue, will be back on the screens. Not as a player for now, but as Canal + commentator of the Master of World Padel Tour which will take place in Madrid from December 16 to 19 in Madrid. 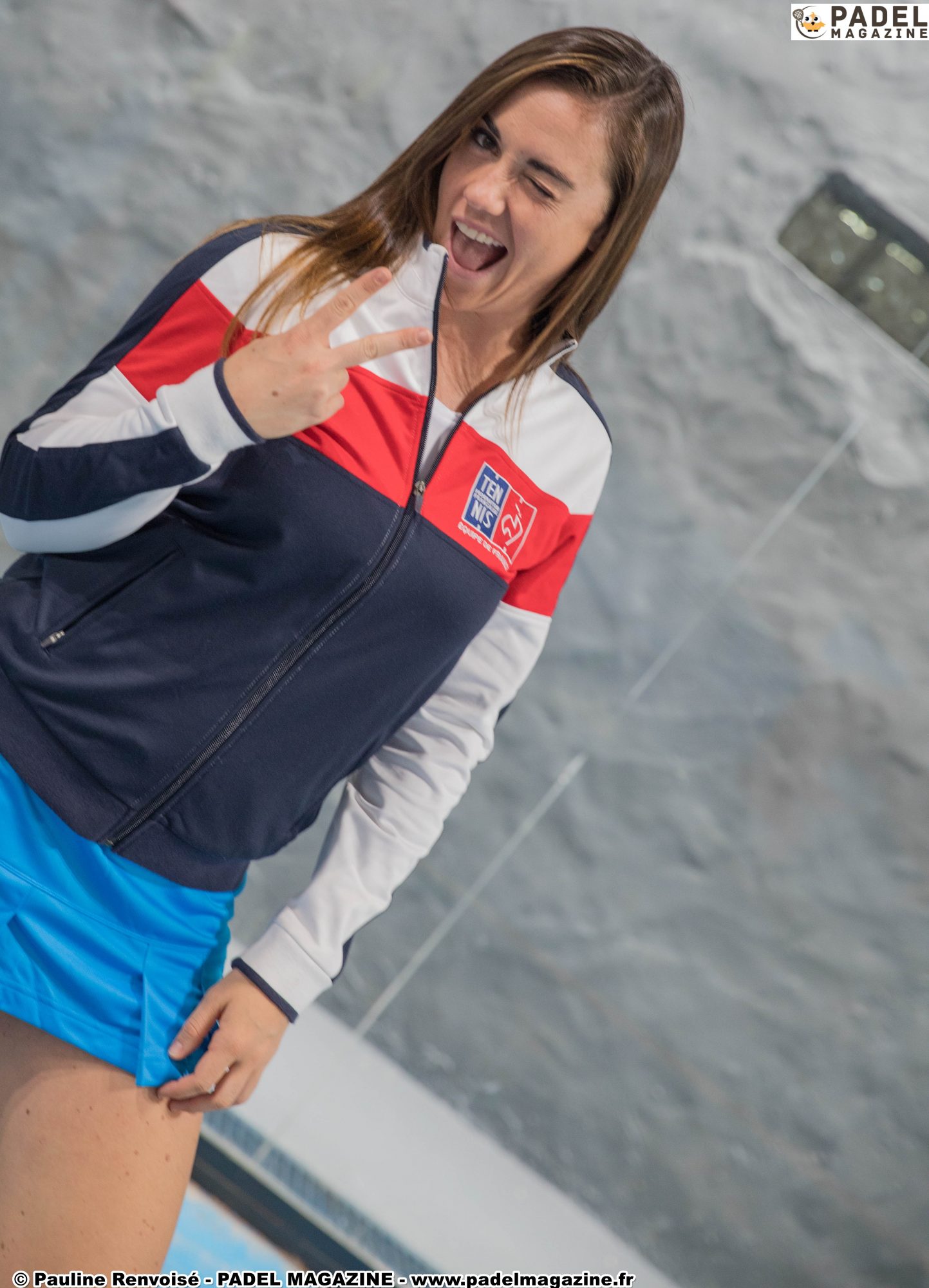 I am so happy to finally be able to share this great news with all of you. A news that particularly touches me, of which I really dared not dream. the padel It has given me incredible experiences before, but this one is even a little more special to me. To see the padel gradually taking on the scale it deserves in France is very moving for all those who believe in its potential since its beginnings, and I am proud to be able to accompany it today in such an important step: its first steps in television.

Thank you to CANAL + for trusting me for this first broadcast of the World Padel Tour in France. And even if I'm certainly not going to be proud a few hours from the live because it's the very first time that I will do that, I promise to do it with the heart, always in order to best transmit to you the passion that I have for this sport and that makes it so good for 8 years now.

Le World Padel Tour will be rebroadcast on Canal + from the Master Final which will take place from December 16 to 19 in Madrid. I would have the chance to be able to comment live from Madrid (if the covid allows it of course), to be able to return to my adopted city, to find the atmosphere of the tournaments, and to be able to share it with you in France. I look forward to this moment, because it is an experience that I know will remain etched in my memory.

I am very happy to share this experience with Sébastien Heulot who will be my studio companion, Robin Haziza et Jerome inzerillo who I know will make you vibrate. 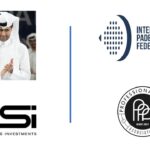 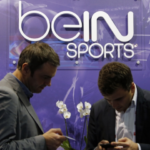