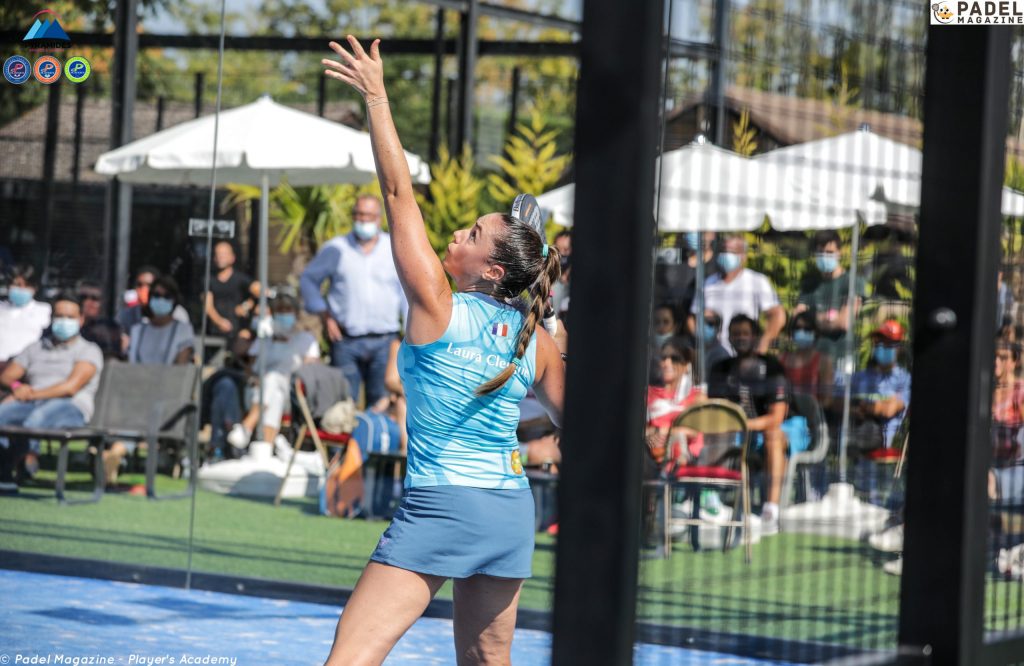 Mind Padel vient de publish the list of participants at his big tournament padel ladies and gentlemen which will take place next weekend. And who do we see: the former member of the France team of padel, Laura Clergue.

Does this tournament sound the comeback of the French on the events of padel ?

We understand that this is a particularly tough P1000 with not only players from the France 2022 team present at the event, but also former members.

On the ladies' side, we see the association Laura Clergue / Fiona Ligi, seeded 9 in the table. Can she go through with the ordeal? On paper, it wouldn't necessarily be a surprise despite the presence of Inversnon / Soubrié (ts1) and Pothier / Barsotti (ts2).

This announces great confrontations and inevitably, we will remain attentive to our new national commentator Canal +. 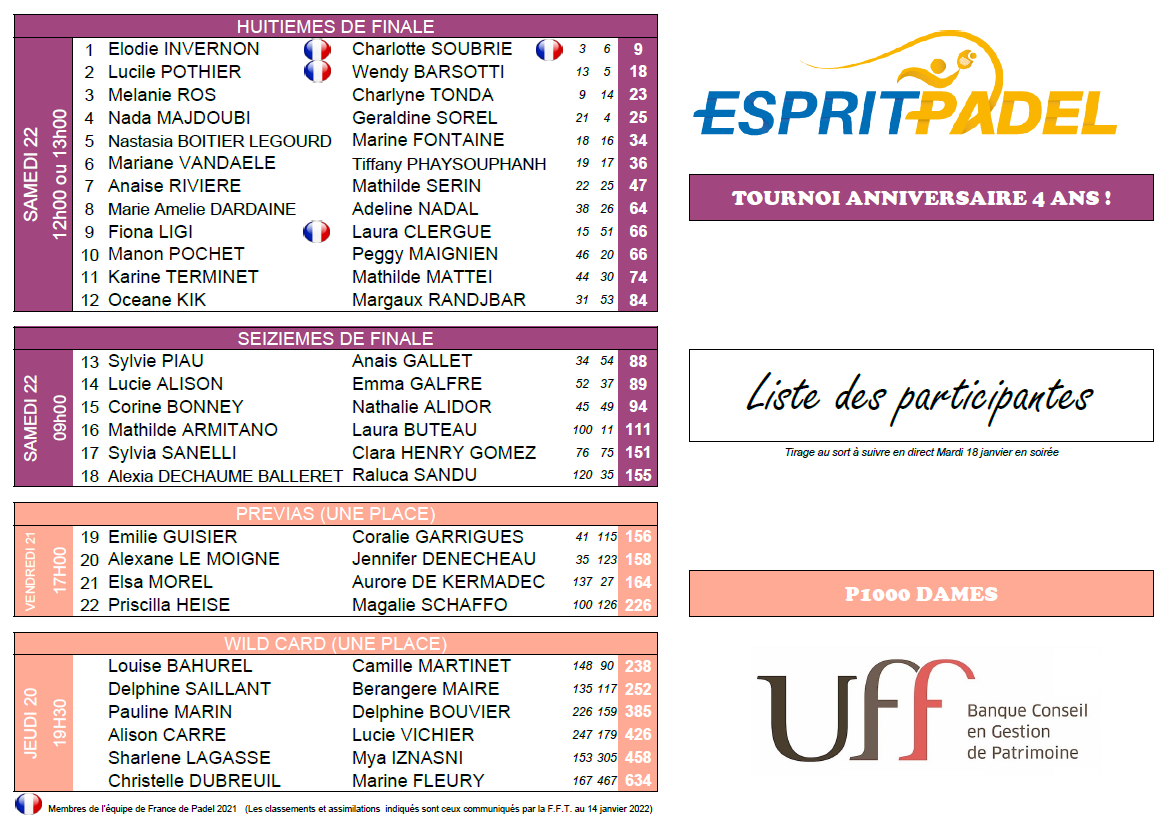