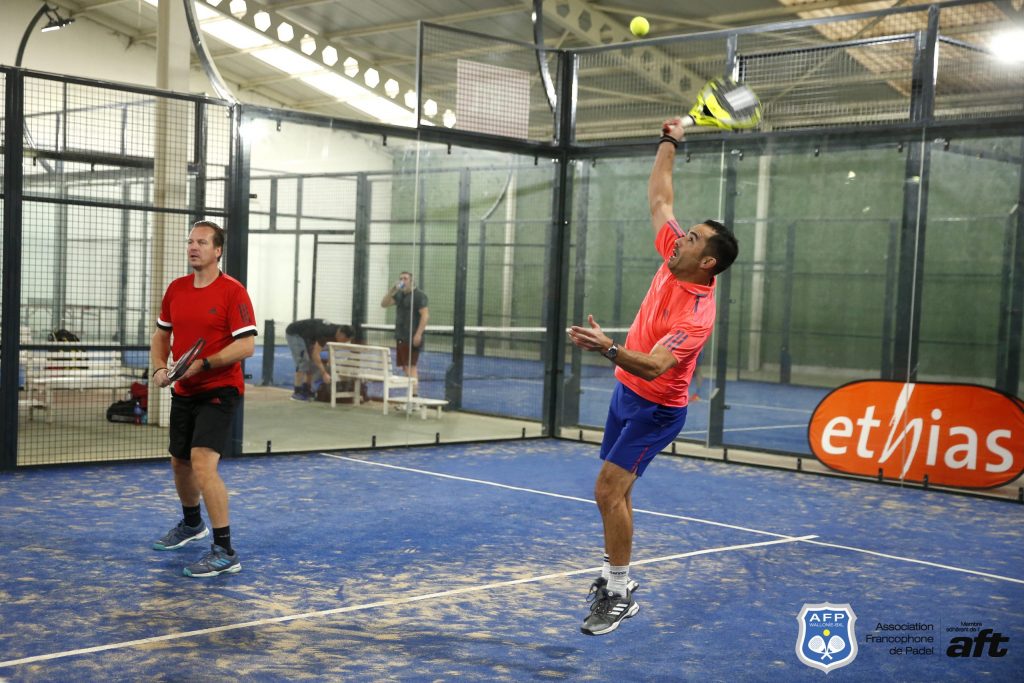 We had the chance to interview Laurent Jeuniaux, Belgian sports coordinator of theFrancophone Association of Padel, he tells us about the development of padel in Belgium.

Two federations of padel in Belgium

Padel Magazine : As the AFP sports coordinator, we imagine that you have a lot of things to do, can you tell us more?

Laurent Jeuniaux : “Let's say that my tasks are rather varied, I participate in the development of regulations, rankings (with a competition commission), in setting up competition calendars (with, IT, the follow-up part of Executive training and high-level sport, but also other tasks, such as supporting people wishing to create a club or the homologation of land!

Fortunately I am not alone, my colleague Céline, who helps me on the competition part, takes care of communication and a lot of administrative tasks, ande now have two people working in the department called Sports Direction, a Technical Director, Juan-Pablo Abarca and an employee, Jérémy Gala!

There are also volunteers who are part of either the board of directors (CA) or commissions (Competition - Judge-Arbitration - Sponsorship). ” 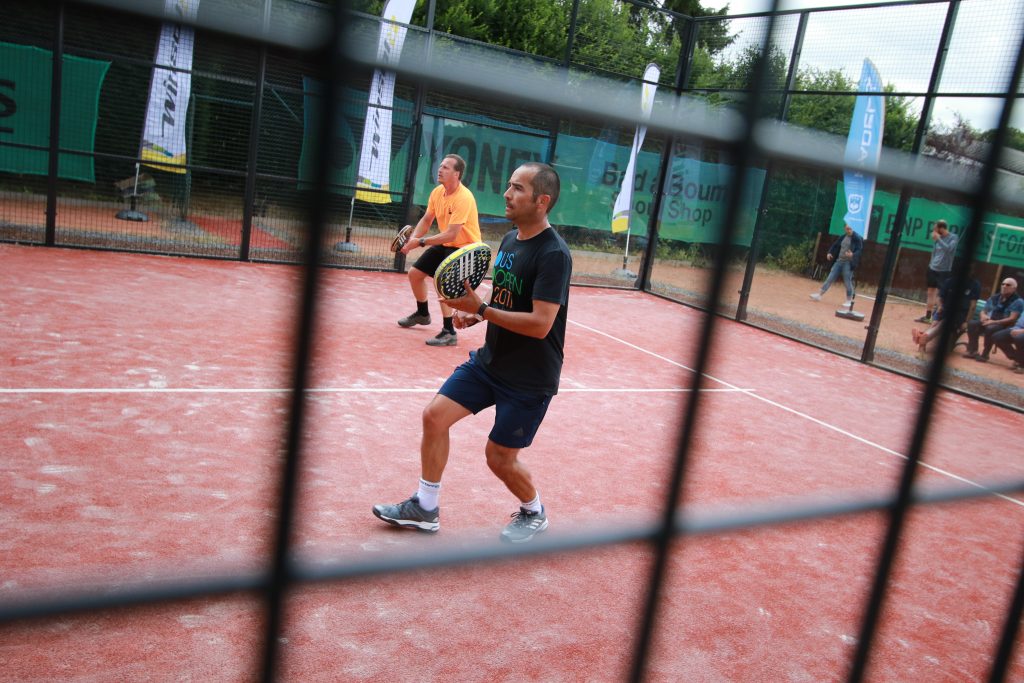 Padel Magazine : There are two federations in Belgium, how is all this organized? Are your relations with the Dutch-speaking federation good?


Laurent Jeuniaux: "In Flanders (north) the padel has been (for 2-3 years) fully integrated into the tennis federation. The turnover is that of tennis.

In Wallonia (south) the padel works in collaboration with the tennis federation (AFT) but still has its own decision-making body: the AFP board of directors. This is a collaboration agreement between the two federations in order to pool what is possible and to benefit from the experience of a federation that has existed for decades. The origin of this collaboration is certainly due to the fact thata large majority of clubs padel were created in tennis clubs. "

“Our relations are quite good with the Dutch-speaking federation of the country. Although now it requires a little more discussion than before the padel in the north of the country is completely taken over by the tennis federation (Padel by Tennis Vlaanderen). ”

Padel Magazine : Do we find, as in France, people who would like the padel have its independence?


Laurent Jeuniaux: "There are certainly people who are not pro tennis federation (especially in clubs "only padel ») However given that we retain a certain autonomy of decision, these voices do not rise as we can see in some comments on Facebook in France.

We are currently trying to keep the church in the middle of the village so that the two sports are not totally in competition. For example, we organize the group stage of our interclubs before the start of the tennis interclub so that players do not have to choose between the two. ” 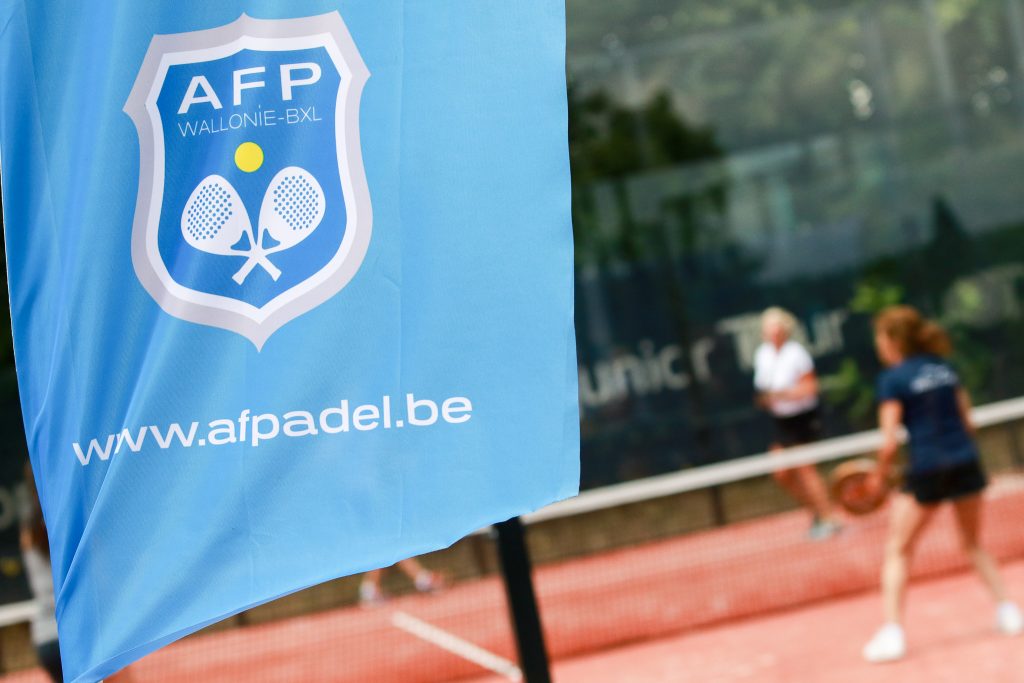 Padel Magazine : Can you tell us about the evolution of padel Belgian in recent years?


Laurent Jeuniaux : “For my part, I can only speak of the French-speaking part of the country, but as you will see in the graphs below, we have experienced very good development in recent years!”

“Note that the number of members only corresponds to people who have taken their license from the federation to participate in competitions. The number of practitioners is estimated at 3 or 4 times the number of members. In Flanders, I know there were 200 clubs and 400 pitches a few weeks ago, and since then I have seen several posts on Facebook announcing new clubs! ”

Padel Magazine : Where are you currently with the health crisis?


Laurent Jeuniaux : "Our policy is quite simple, we do everything that is authorized by the government. Currently we are very "lucky" because it is one of the few sports that can still be practiced (outside competitions). So the clubs are overwhelmed with requests. The average time to reserve a plot is 2 to 3 weeks. ”

Padel Magazine : What could allow you to develop yourself even more?


Laurent Jeuniaux : “Fields, fields, fields (and indoor or preferably covered!). As I say, the clubs are overwhelmed with requests, so more tracks are needed to accommodate everyone.

We have a promotion program with 4 activities: discovery days, school at Padel (classes go to clubs in padel and are supported by animators), day meeting Mini-Padel (8-11 years old), competition courses (training and follow-up in tournament)

The youth categories are also provided for in our tournament regulations (U14, U16, U18). ” 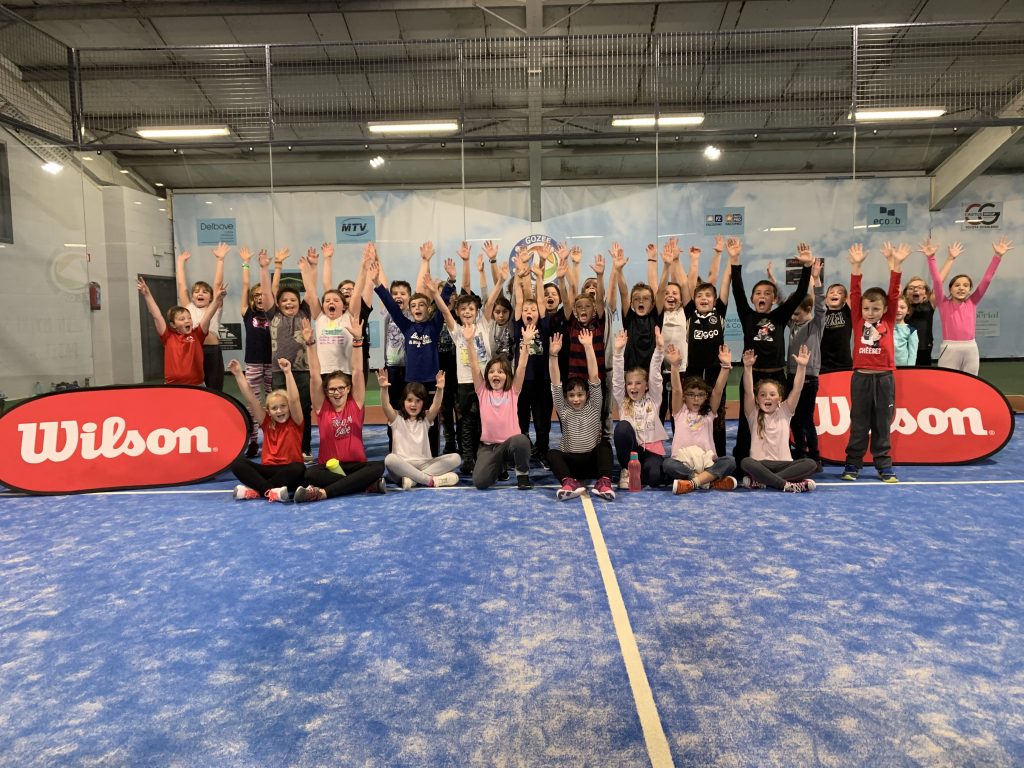 Similarities and differences with the padel French

Padel Magazine : Recently, we saw that the padel French was facing a deficit ofe female competitors. Is this also the case in Belgium?

Laurent Jeuniaux : "With us, too, competition among the ladies is a “problem”. We actually notice that there are few ladies who play tournaments (and many who only play interclub).

We have tried in previous years to promote the ladies tournaments while giving the girls the possibility to play as men. Unfortunately we had to find that the strategies put in place were not working (they circumvented the rules to continue to play only in men).

This year, therefore, we have decided to ban the participation of ladies in men's tournaments (with the exception of those with the highest ranking, ie around forty players out of 500). They can still play as men in interclubs but with the same rules in terms of access to categories as these. So in theory very complicated for them because in terms of level a P100 man is much stronger than a P100 lady.

Note that these regulations are now the same in Flanders and that the ladies' tournaments are full at home… There is certainly a difference in mentality. ” 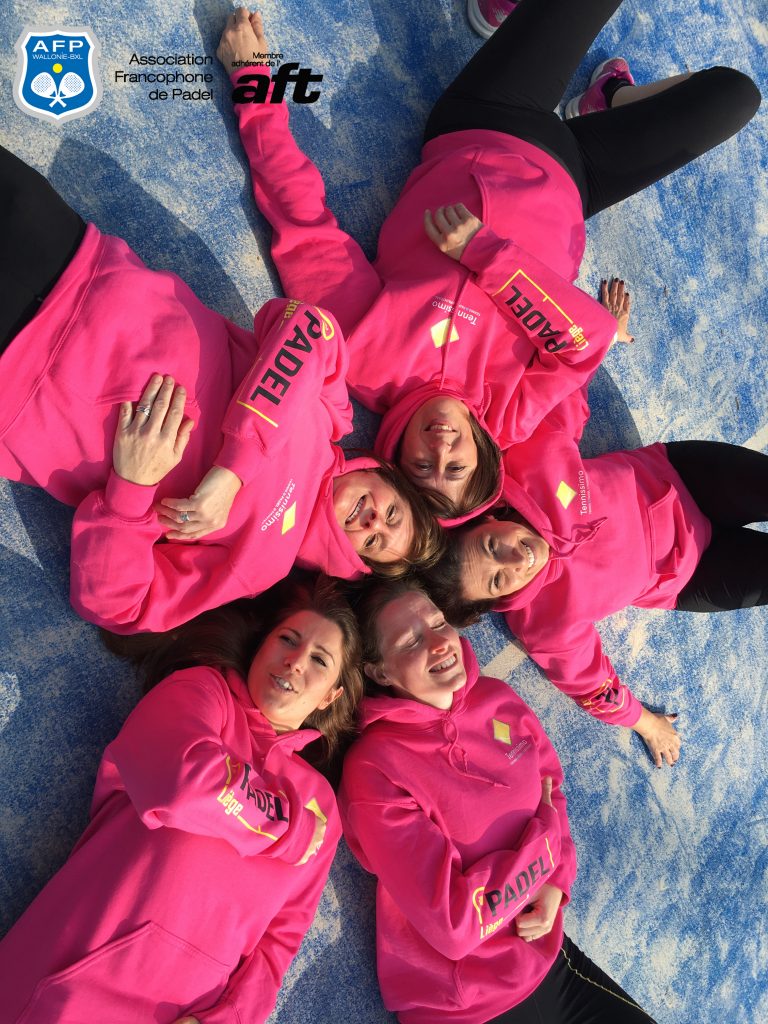 Padel Magazine : Seen from Belgium, what is your opinion on the padel French?

Laurent Jeuniaux "We especially know the padel French thanks to his elites. It is certain that on this side, France has succeeded in to rise among the best European nations. But is it on the initiative of the federation or of the players who have chosen to fully invest in their passion?


What seems surprising is that with the “power” of FFT things don't seem to be moving as fast as they could. Now it is certain that the padel is a sport that goes very quickly (its European, world development…) and, in my opinion, we need people who follow this development and who can do differently than “we usually do it like that”, “not too fast” … You have to get out of the box and go with the flow. Prevent the “politicization” of sport and keep it fresh to do things for players and clubs.

There is also a big difference between our two countries in terms of infrastructure management. If I am not mistaken, in France there are a lot of municipal structures. In Belgium this is not the case, most clubs are "private" clubs, so they may have a more "ambitious" entrepreneurial spirit. When you explain to someone the profitability of padel, if the person has the means, they will quickly take the step of building infrastructure. ”