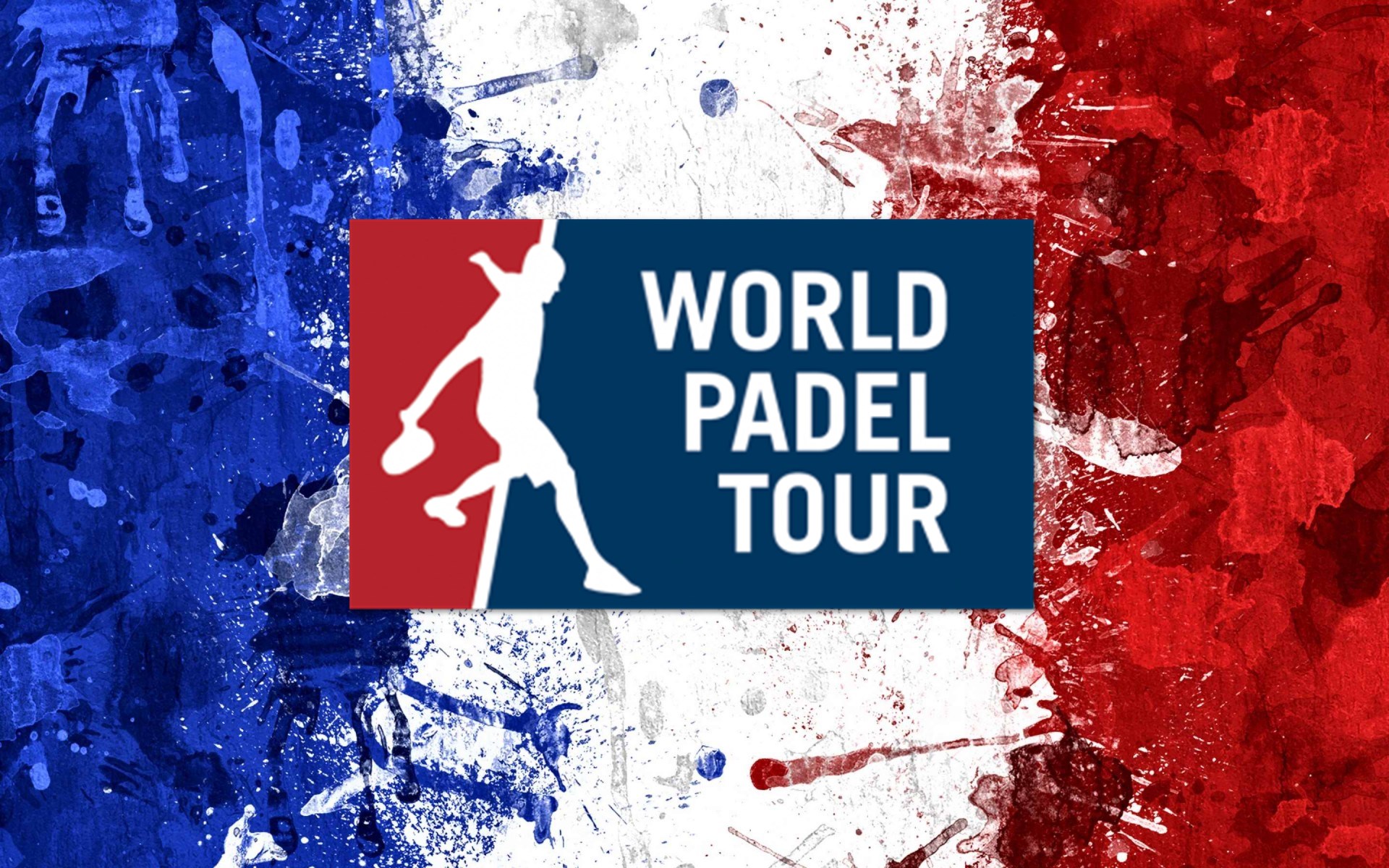 Review of the French adventure in World Padel Tour of Barcelona.

Our French 1 numbers in combat

Among men, the competition is very tough. We will have to play and train with the best to be able to go further in the qualifying tables and reach the final table. Jérémy Scatena and Robin Haziza, the spearheads of padel French people did not wait for this defeat to travel to Spain, the Mecca of padel world, sharpen and compete against the best.

Against Miguel Gonzalez Garcia / Roberto Rodriguez Alonso, Jérémy Scatena / Robin Haziza had to lose in 2 sets, but here too the potential is important. Remember that they fell against a pair who only lost in the 3rd round of qualifying in 3 sets against Solbes / Ramos (world TOP 50 per pair).

This is a first French side since history will retain that the first French to have won a qualifying round during a World Padel Tour are none other than the reigning French champions Laura Clergue and Audrey Casanova. This match was won earlier in the day against Ingrid Van Boven (PB) / Paula Manchón Zugasti (ESP N ° 120) with a score of 6-7 6-2 6-3.

If it remains certainly "a step up for girls"To go further in the qualifying table and reach the finals, they showed"a big potential and a big desire".

When we know that this pair only plays together since 1 year and a half. What a road traveled.

Congratulations to the team of France and it's only beginning. 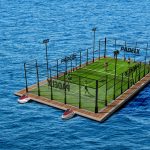