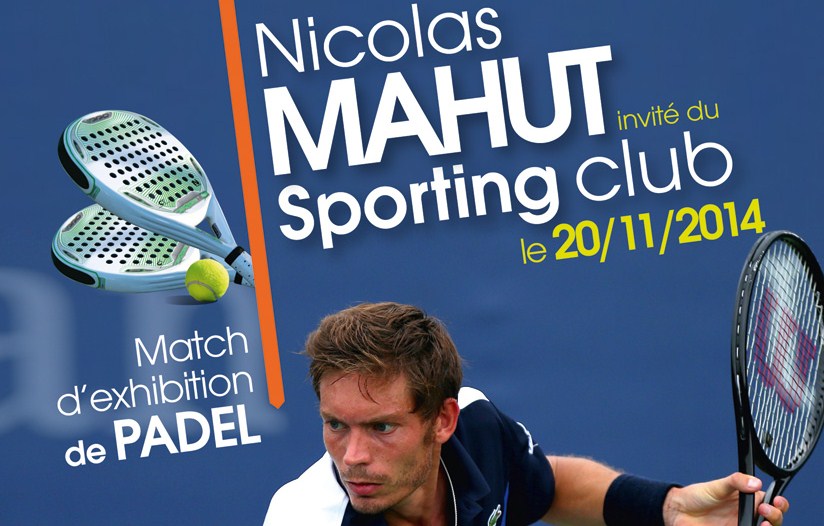 Padel Magazine - Poitier starts to conquer the padel. The Sporting, a complex that includes fitness, 5 football, squash, badminton and padel, inaugurates its center on November 20 with Nicolas Mahut as guest who will test the padel. 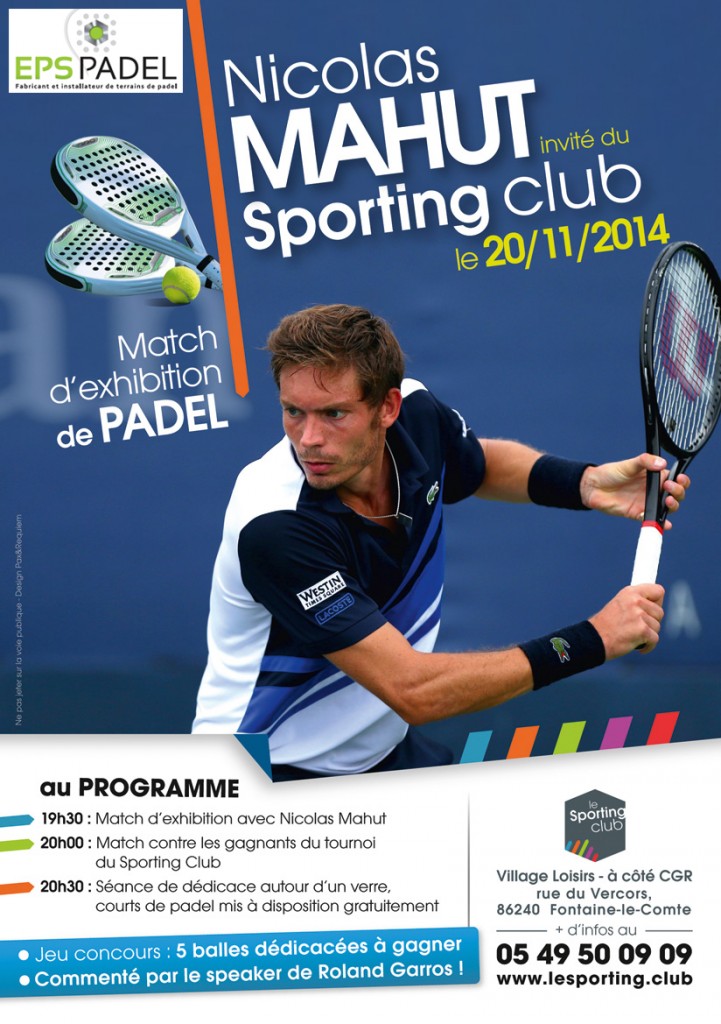 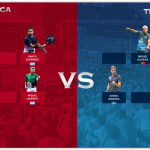 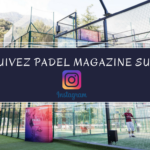 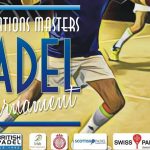 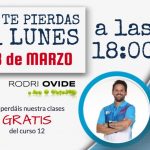 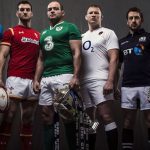 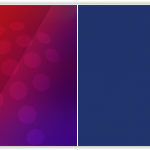