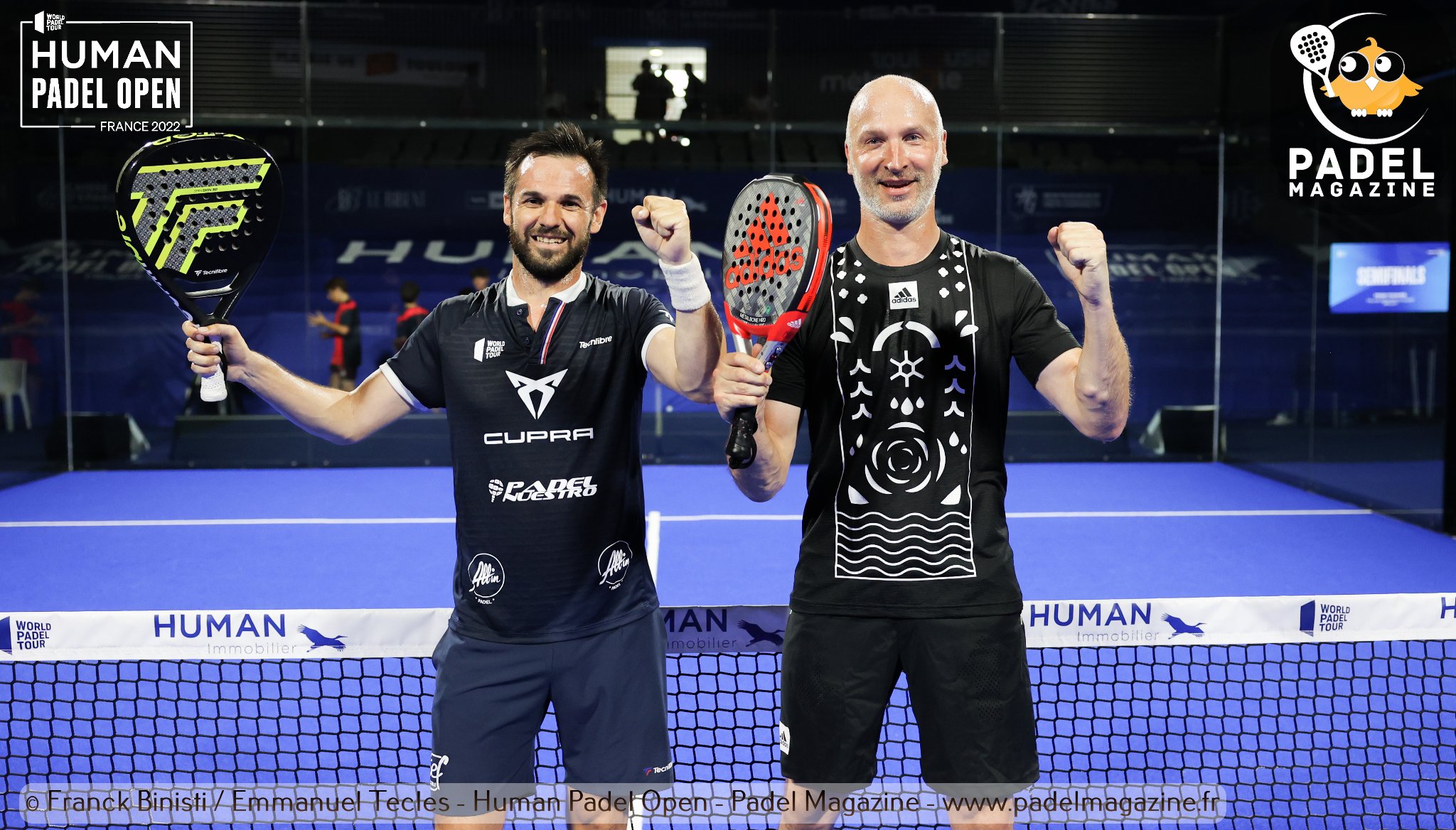 Thierry Omeyer and Benjamin Tison win their final against Thibaud Pech / Grégory Lamboley in this first edition of the All Star Padel Game which took place during the Human Padel Open.

The final was played on the central arena of the Palais des Sports on Saturday afternoon, during the semi-final break of the tournament.

We could read the great disappointment on the face of former rugby player Grégory Lamboley.

“It was a very good moment with a very great champion, Thierry Omeyer. I'm happy to have won this final, even if I would have preferred to be there for the Human Padel Open“, concludes the French number 1, Benjamin Tison. 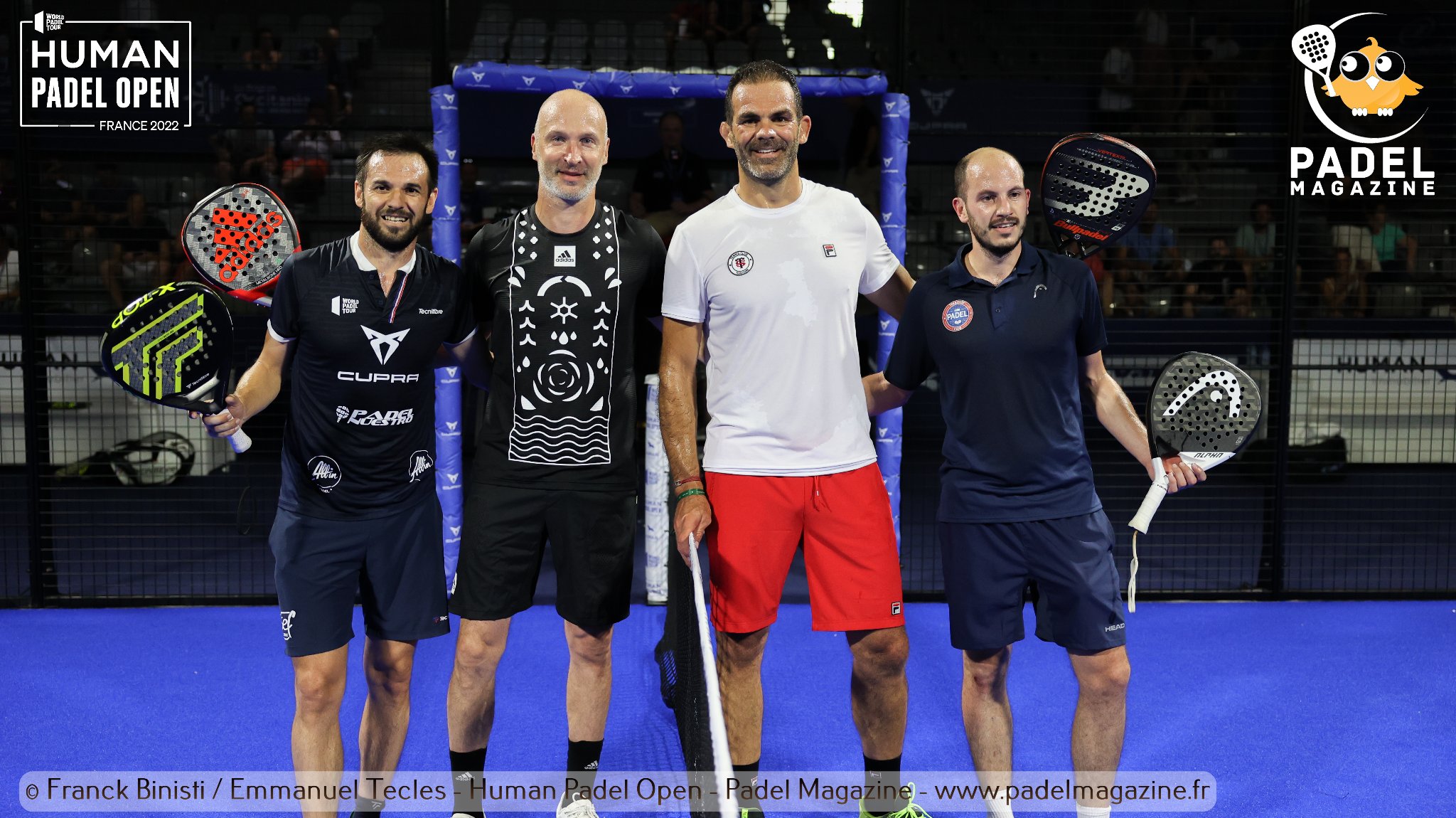 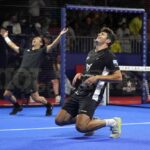 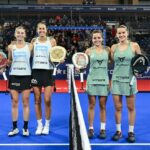 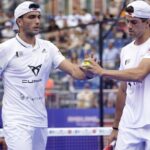 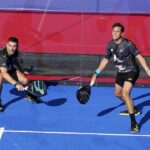 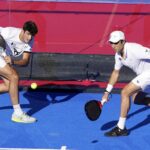