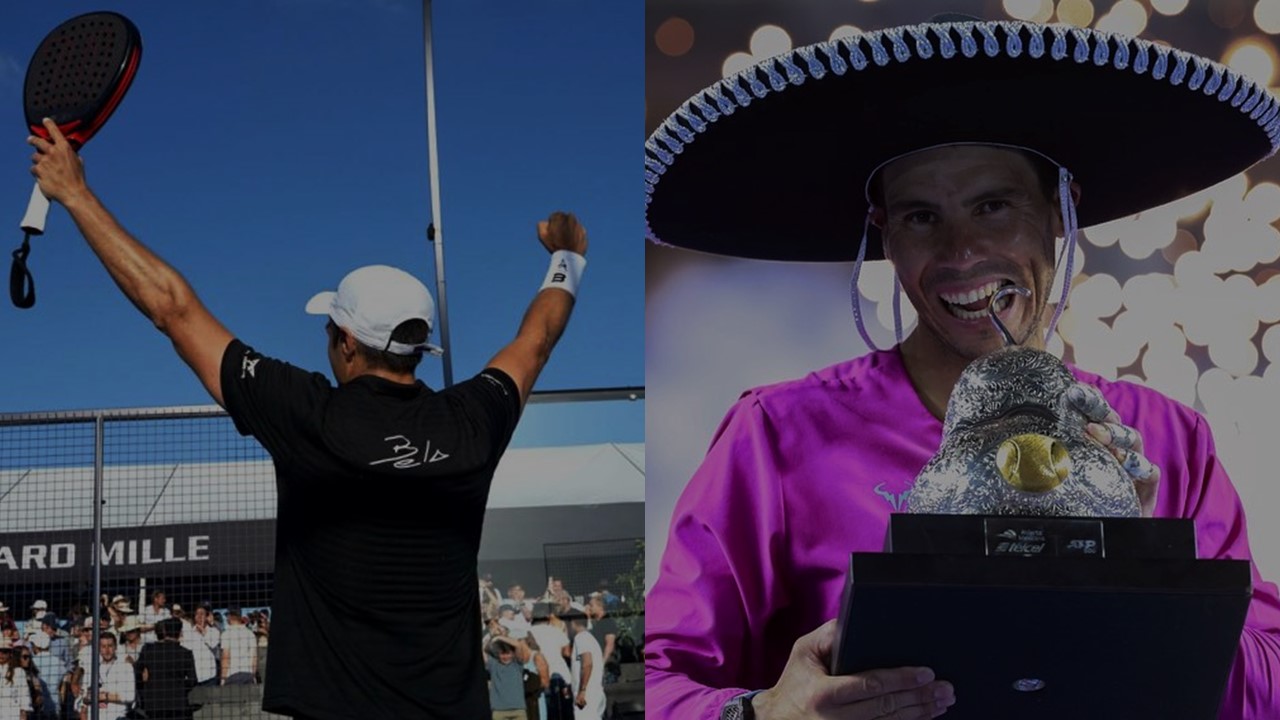 The latest figures we were able to obtain show us that the Blockchain.com Miami Padel Open did very well in terms of audience last weekend.

This weekend took place the semi-finals and finals of the resumption tournament of the World Padel Tour, Blockchain.com Miami Padel Open. Under the Miami sun and in an incredible setting, the fans came in large numbers to see the best pairs of the tournament compete for the title.

If the team of Padel Magazine, present on the spot, was able to appreciate all the atmosphere on the site of Island Gardens, she did not necessarily suspect that the event had also been a big hit on the small screen.

However, according to the reports we have received, the Miami Open would have had excellent scores, ranking second of the weekend on Vamos, Movistar + sports channel in Spain !

In fact, only football has done better than padel this Saturday and this Sunday on this channel. The Blockchain.com Miami Padel Open has therefore been more followed on Vamos over this period than the ATP 500 in Acapulco, won by Rafa Nadal ! Information to be taken with a grain of salt all the same since the final of the ATP 500 was played at 21 p.m. in Mexico City (4 a.m. in Spain), unlike the finals of the padel which started at 13 p.m. in miami (19 p.m. in Spain). We understand that it was therefore “easier” for the Spanish fans to see the padel than seeing tennis. Despite these favorable conditions, the fact of doing better than tennis, if only on one channel and over one weekend, demonstrates the full television potential of padel.

It should also be noted that the tournament led by Nallé Grinda did a great job of communicating. The presence of VIPs on the site has greatly contributed to making people talk about the competition. We think in particular of the basketball player Jimmy Butler, who shared many stories from the tournament on his Instagram account, which has 6,6 million subscribers! Enough to advertise this Blockchain.com Miami Padel Open!

If we do not have information on the total audience of the tournament and although we imagine that there were necessarily more views when the competitions were broadcast on YouTube, the fact of finishing in front of tennis on Vamos should in any case offer an argument to the WPT, much criticized by fans lately for its decision to get out of “everything free”. We will see if the Reus tournament confirms the trend.