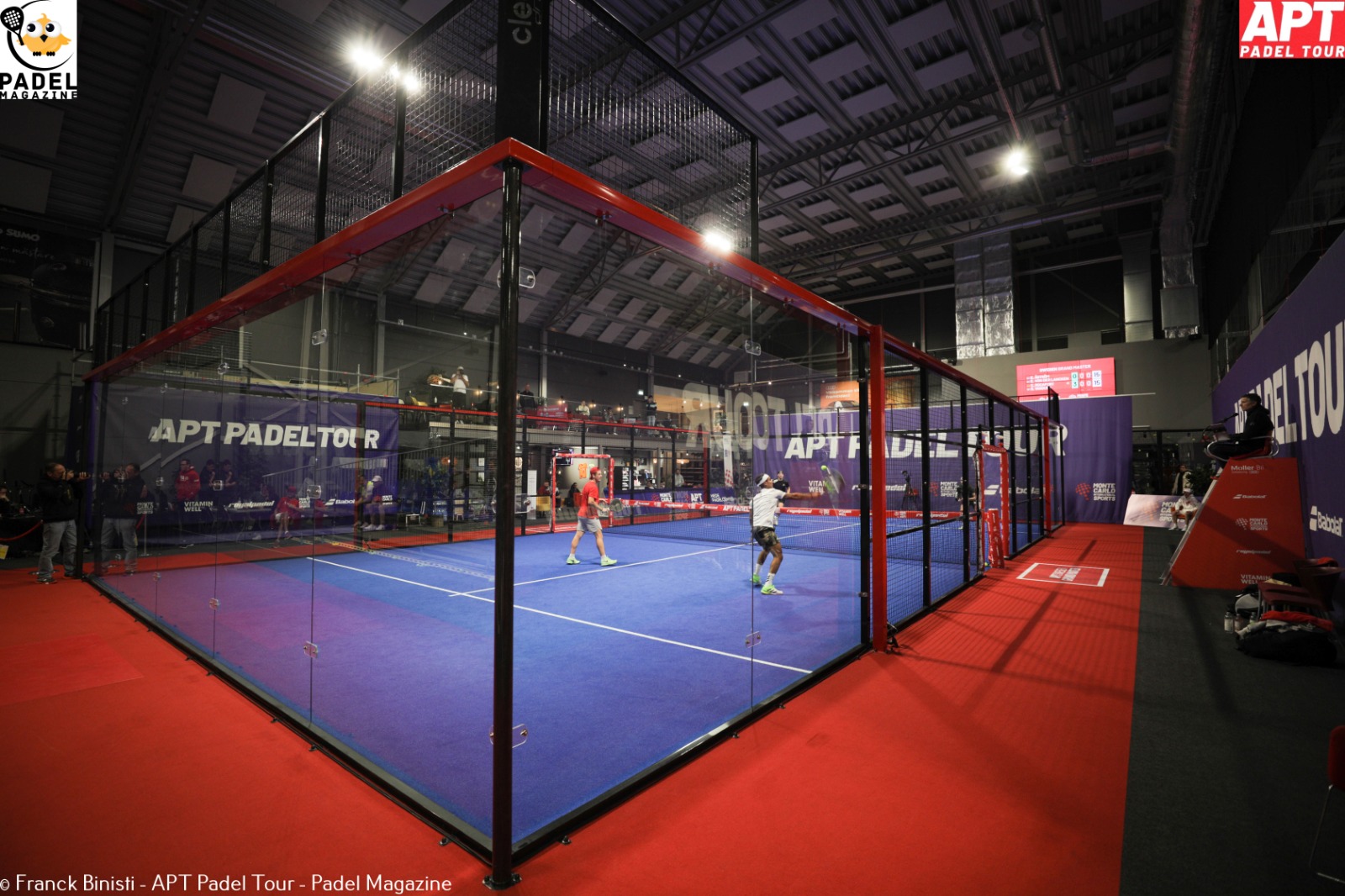 The schedule for the second half of the APT Padel Tour is now known! Italy, Portugal, Sweden, Spain, Argentina and Mexico will be the destinations from July.

More international than ever

The CEO of Tour, Thomas Johansson, today revealed the venues for the tournaments which will be played from July and admitted that other bids are being negotiated, although there are hardly any dates available.

Following the cancellation of the Vienna Grand Masters, Budapest will resume this date on the calendar but in the Open category. The two Grand Masters will be held in Rosario and Madrid.

Calendar from July to December

In addition to these competitions, there will also be “Future Satellite” tournaments in different countries with prizes of 3, 000 and 5 euros.

The date for the Final Master has been set for the week of December 5-11, with two sites that have submitted their applications, which will be defined in the coming weeks.