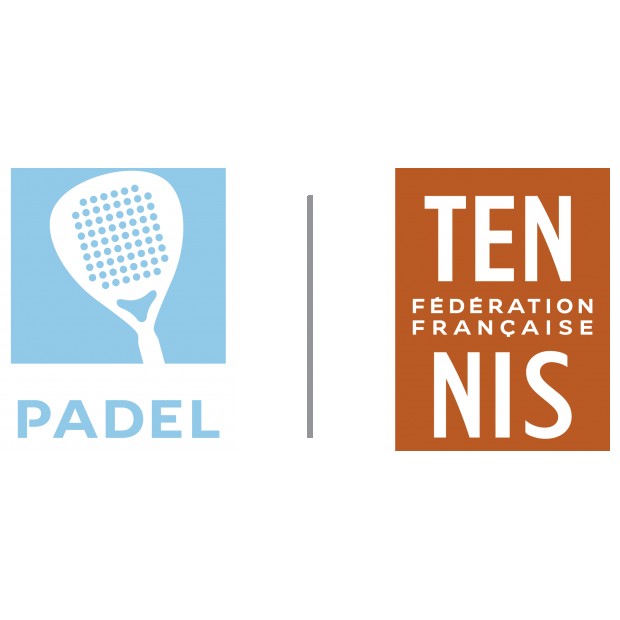 Clap end for the circuit MY PADEL TOUR and place to the one who takes the torch: The FFT PADEL TOUR.

The FFT Padel Tour will therefore logically be the elite circuit carried out by the French Tennis Federation. A circuit which could offer next year 9 stages and 3 stages in public places. For now, nothing is set in stone yet and the FFT has said it will communicate on this subject when things are established.

In contrast, the FFT Padel Tour will be organized by the same My Padel Tower. This shows that there will be a continuity with what has been done so far. On the other hand, there is the firepower of the FFT behind and therefore a larger budget.

The other news is the points that will be awarded at this competition. Indeed, the FFT will set up P1500 and P2000. 2 new premium categories: The events will be known in advance and will meet specific specifications.

Normally the idea here is to professionalize a more professional circuit with larger financial endowments. A very good news for the best French players.

For these two new categories, several ideas were emitted by the players and organizers: For example, find a less expensive framework for French tops players who move a lot ... Not obvious, because expensive for clubs. A pick up of some on-site fees at the club for players tops.

Yes, it is especially the best French players who will benefit from the new FFT reforms. But the development will go through the highlight of this sport to the public. That is why offering padel in public places will be a very good thing for the development of our sport.