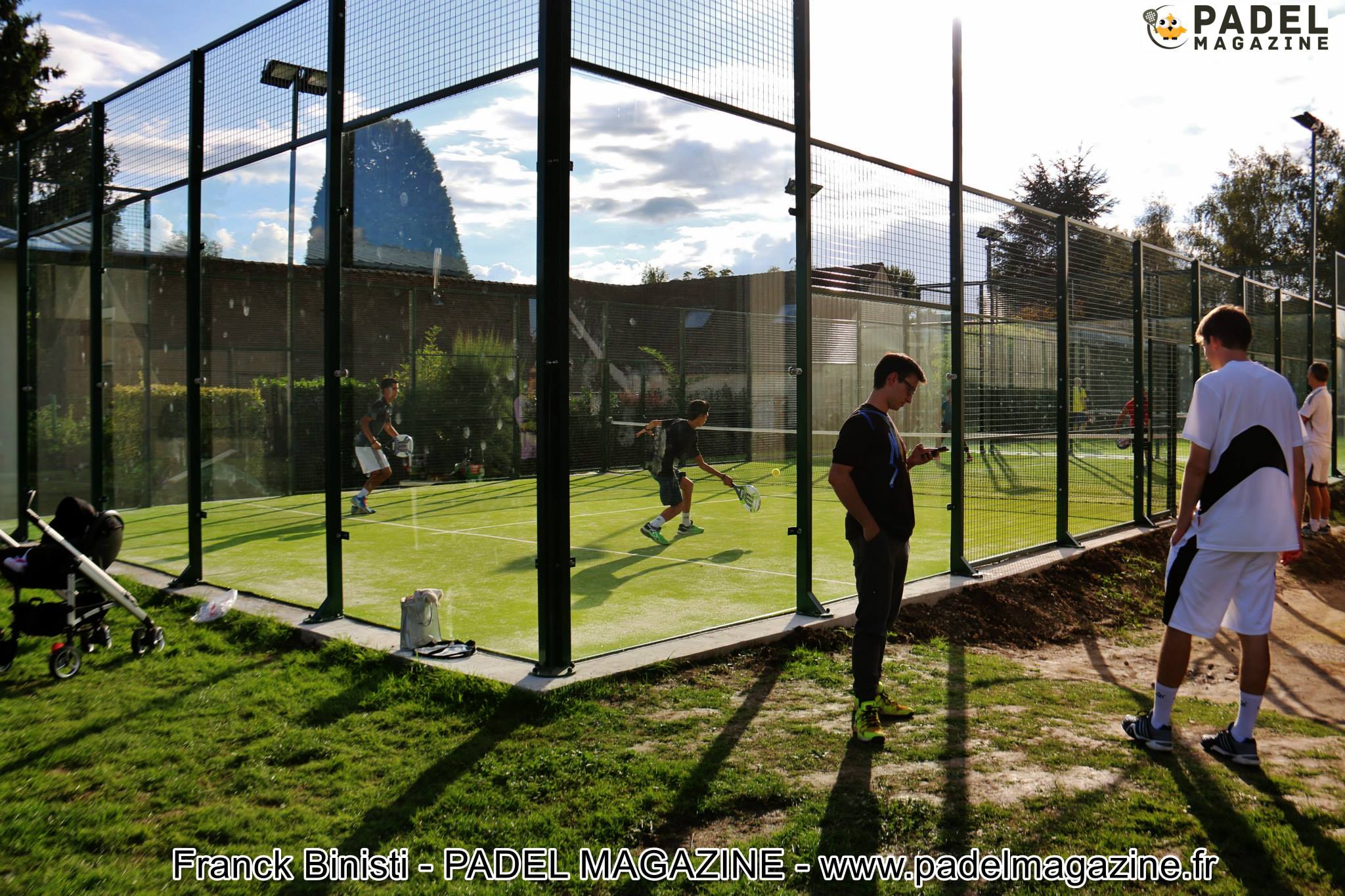 In the south west of Paris, the padel is finally launched thanks to the Tennis Club des Ulis.

Jérôme Barrier, the manager of the site tells us that the idea came to him when on vacation, he discovered the padel in Barcelona:

"Coming back from France, I made a request to set up one or two padel courts at the Ulis club.

We did a financial study ... But the town hall if it was ready to follow us, financially it was much more complicated.

A club that works

It has been open for a month. The fields are going well with around fifty players.

Members of the club: 100 € extra that allows to play all year padel.

For non-adherents: 250 € (including including the tennis license)

Otherwise it is 8 € per person. without the racket + extra 2 € for the racket.