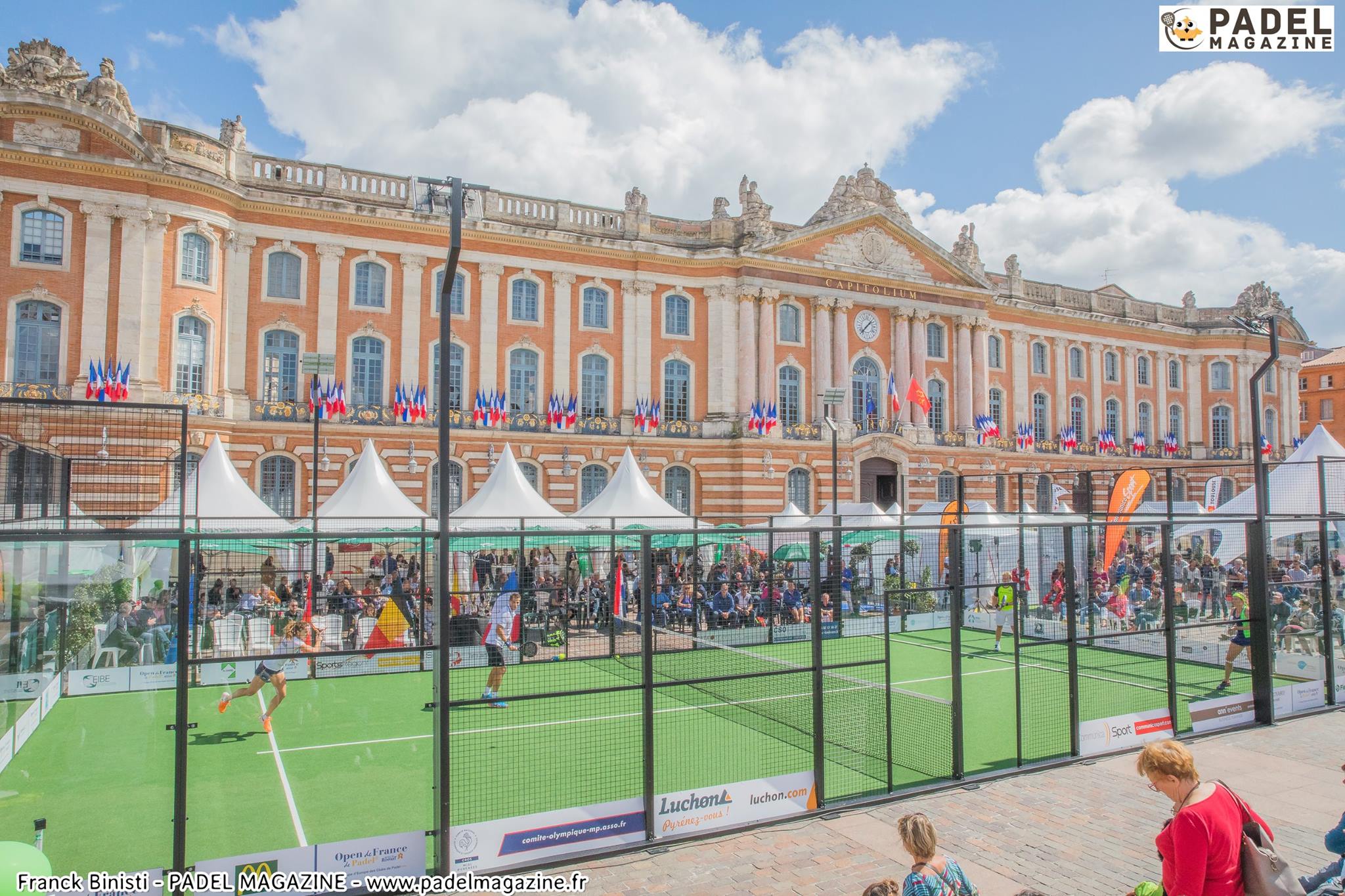 On Wednesday 13 June, a delegation of the European Association of Padel Clubs (AECP) (Baigts-Lafenetre) accompanied by Raymond Le Feuvre representing Z Violyne as owner of an AECP franchise moved to Perpignan.

The partner Z Violyne was able to present his double project: to make Tennis Squash Padel du Mas, the club playing under the franchise Z Violyne and to promote within the club the Health Wellness equipment.

The Perpignan club will be part of the adventure at the Padel Open de France next September, a great opportunity for all to prepare for the finals of the 2th edition of the European Cup in Paris next November.