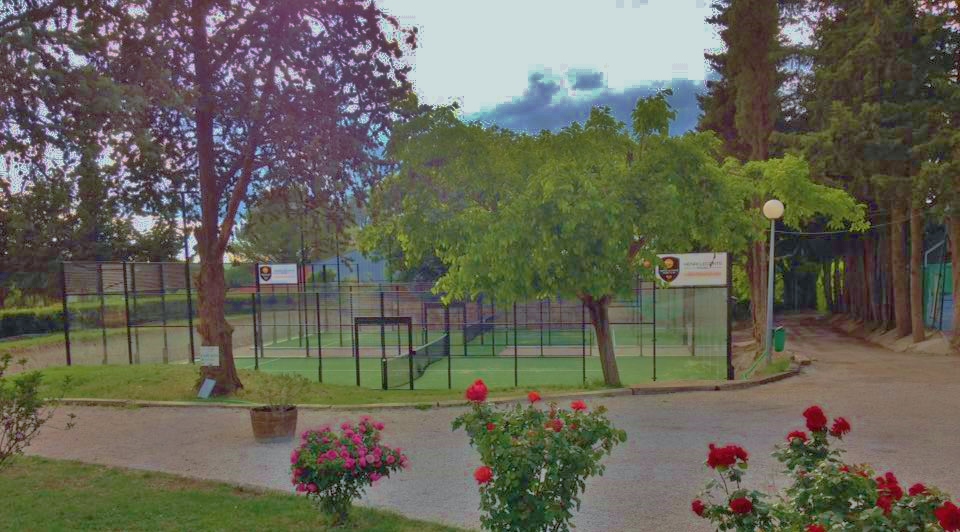 Country Club Padel is getting organized to become one of the clubs of padel essentials of padel French. Until then, the club will have some very interesting offers for players from padel :

The Country Club Padel is getting organized to become one of the clubs of padel essentials of padel French. In order to introduce the club and the padel, the club offers very interesting offers for players.

The strong attendance at the inauguration of the club on May 7 expresses a strong enthusiasm. More than 300 people were present: many players actors in the middle of the padel French, local elected officials as well as representatives of the Provence league including Alain Fisher, president of the Provence tennis league.

Genesis of a Community.

The Country Club Padel decided to create the Country Club Community Padel from May 9. During this period, the club offers free access to members of the Community. This period allows you to get to know each other and exchange between members, to discover the booking methods and especially to take pleasure in playing padel. Since the launch, the Community already consists of more than 250 members. This figure reflects the strong interest in this magnificent sport and confirms the effervescence of the development of the Padel in France.

The tennis party at the Country Club Padel.

As part of the close link between the Country Club Padel and the league of Provence, on Saturday June 4, the tennis festival organized by the Bouches du Rhône Committee took place at the League center. On this occasion, an initiation into Padel was offered to the parents of the 400 children aged 4 to 6 present. Success was there. Under the azure sky of the Aix region, the occupation of the land is always full of the day. The discovery was total for those present and the feedback was fabulously positive.