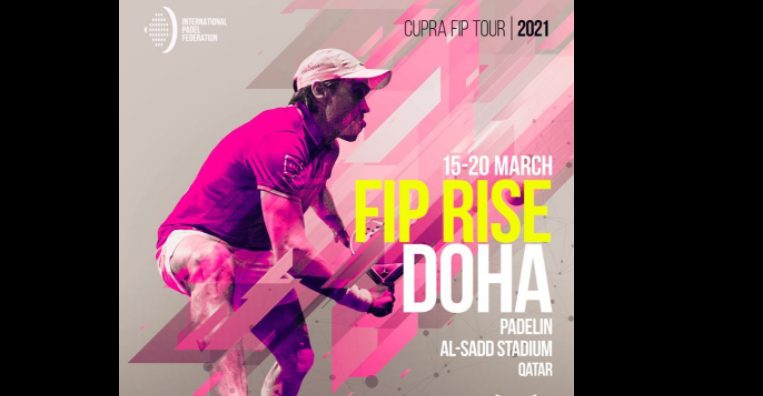 The International Federation of Padel recently communicated on the holding of the Cupra FIP Rise in Doha which will take place from March 15 to 20.

It is activated at the beginning of March! Besides the APT Padel Tour which resumes its rights this week in Asunción (Paraguay) and pending the opening of the season in Madrid for the World Padel Tour next april, the FIP is preparing its tournament which will be played in Qatar. As a reminder, during the 1st round in Burriana (FIP Star Tournament), Frenchwoman Alix Collombon won the women's tournament associated with Jessica Castelló.

Reserved for men, this Rise will be fought over Padel In d'Al Saad which recently hosted the Winter Padel Tournament (February 4 to 8). This is the first time that Qatar has hosted an international tournament of this magnitude.

This FIP Rise is, as its name suggests, a launching pad towards the World Padel Tour. The board is therefore not accessible to players above the 45th world rank. The Alicante-based company Mejorset Instalaciones Deportivas is responsible for the installation of the tracks while the coating is that developed by Italgreen, a company located near Milan in Lombardy. 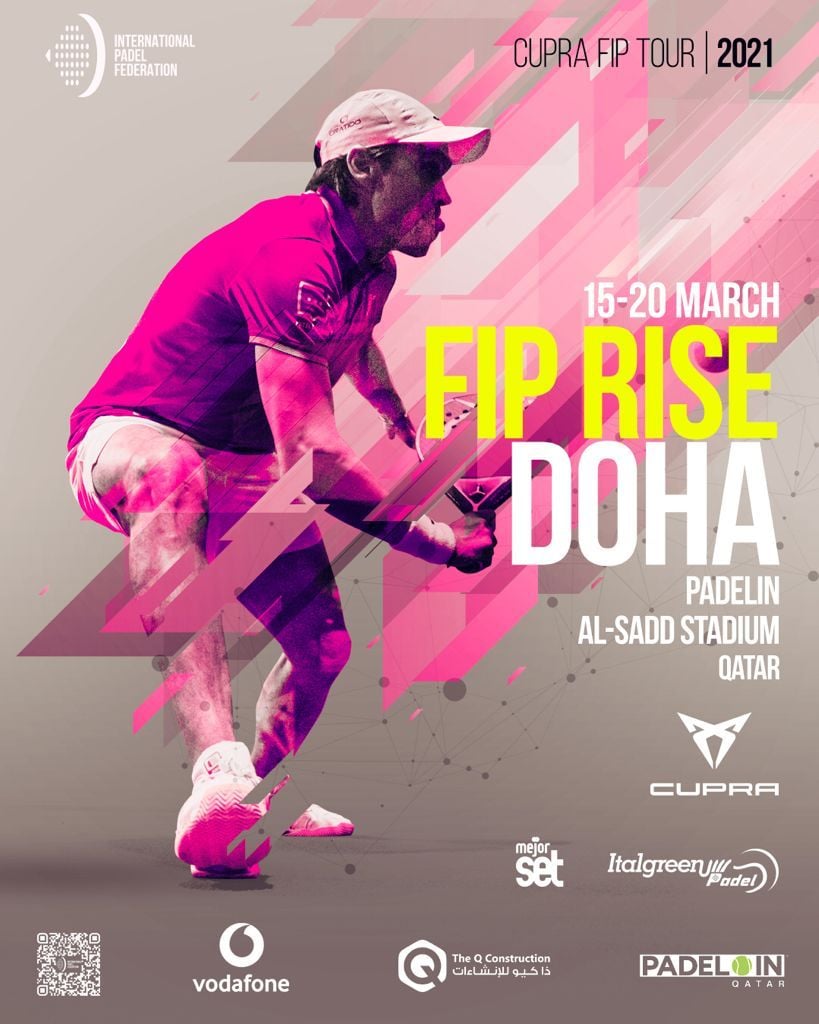 Unify the world of padel

Through several tournaments played all over Europe (Spain, Italy, France, Netherlands, Germany, Lithuania) and around the world (Qatar, Brazil, Japan), the Cupra FIP circuit aims to “promote growth and development of padel for everyone on a global scale ”, for both men and women (even if there is no women's tournament in Doha…) and the disabled.

Furthermore, one of the main goals of the FIP is to unite all the regional federations that are affiliated to it, as well as the member national federations as well as all the stakeholders in the world of padel (players, clubs, coaches, installation company, partners).

The hunt for points has only just begun!