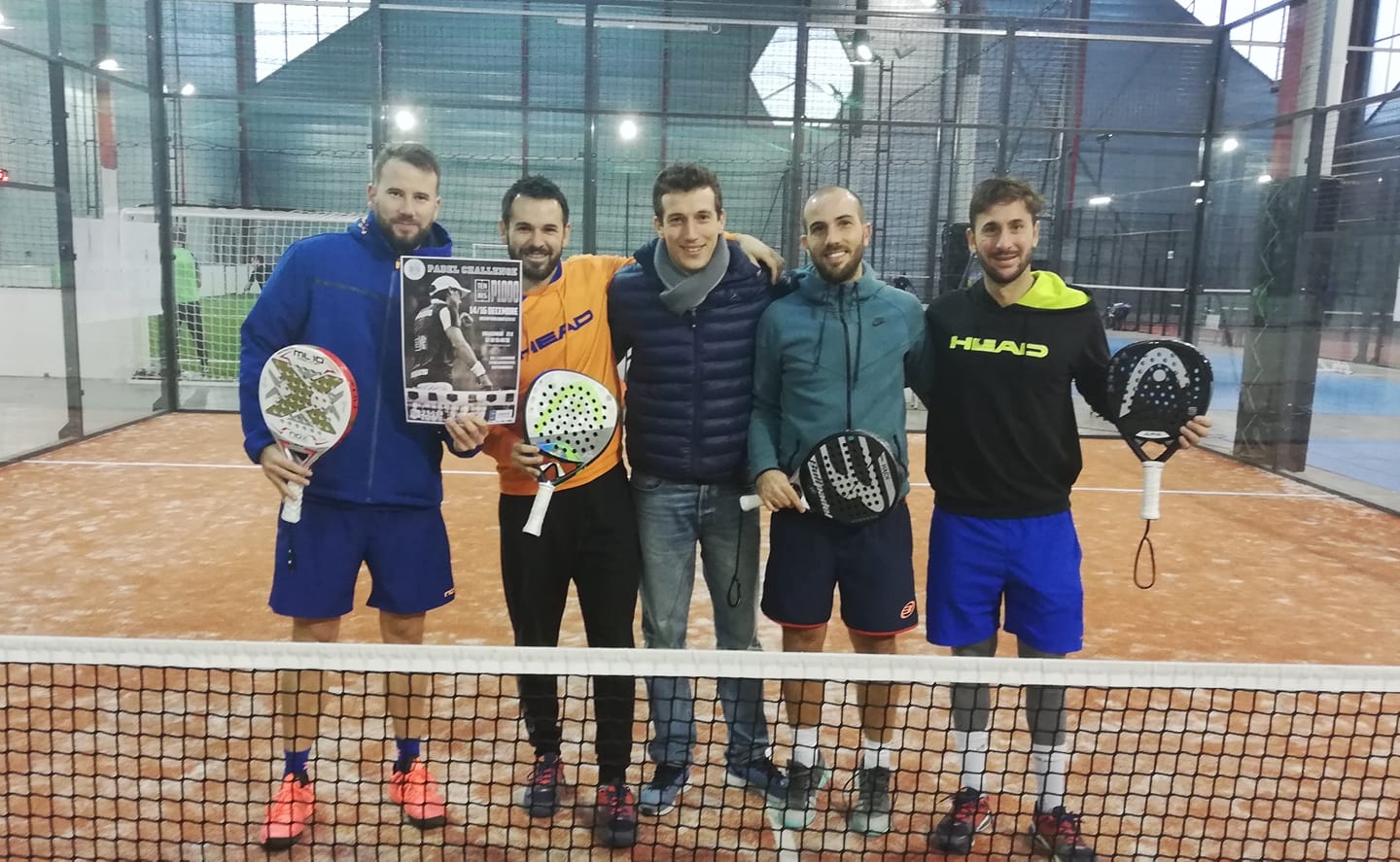 The B14 padel club in the south of the Paris region was the last big padel tournament of the year this weekend. A tournament that ended a crazy year for the players.

And it is the first French pair in the national rankings that comes to conclude this year. Logic.

The Parisian pair Tison / Maigret participated in more than 30 padel tournaments in November. She will finish the season at nearly 35 tournaments throughout the year. But the player in the men who win the palm is Dimitri Huet (who makes a half alongside Max Bourgoin) exceeding even the 40 padel tournaments! Record to beat!

Next year, Thomas Schmitz, the padel manager of B14 announces already for the second edition a P1000 gentlemen, P500 ladies and P500 mixed. SAVE THE DATE.