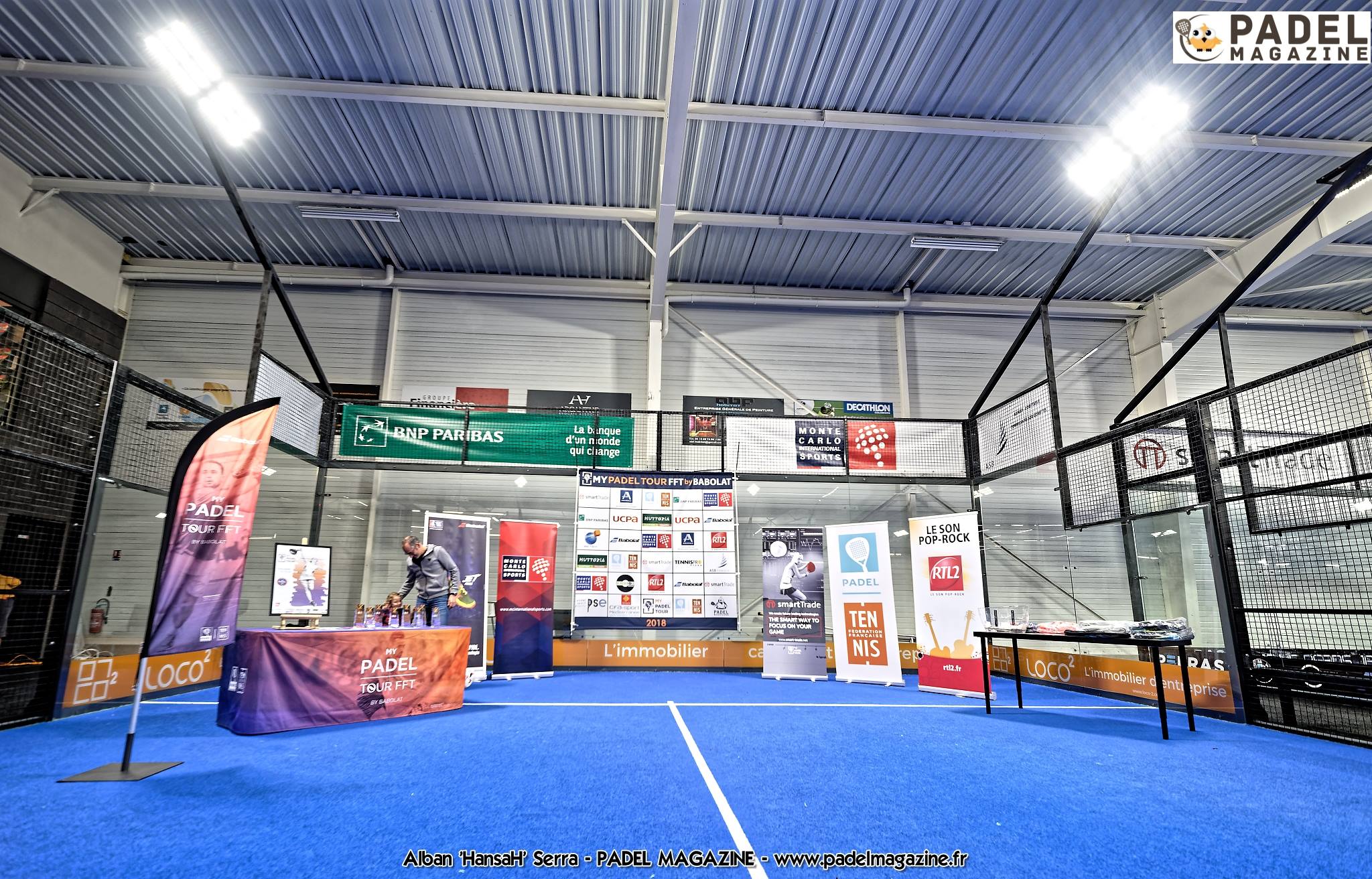 The FFT Padel Tour will take over from My Padel Tour from 2019. An adventure which ends, but a new one which begins for the MPT team which will be in charge of the management of the competition while the FFT will take care of the general organization of the circuit.

In total, next year we will have 9 dates of the FFT Padel Tower :

The elite FFT padel circuit Padel Tour will therefore be orchestrated throughout the territory with a presence on 3 public places and 6 padel clubs.