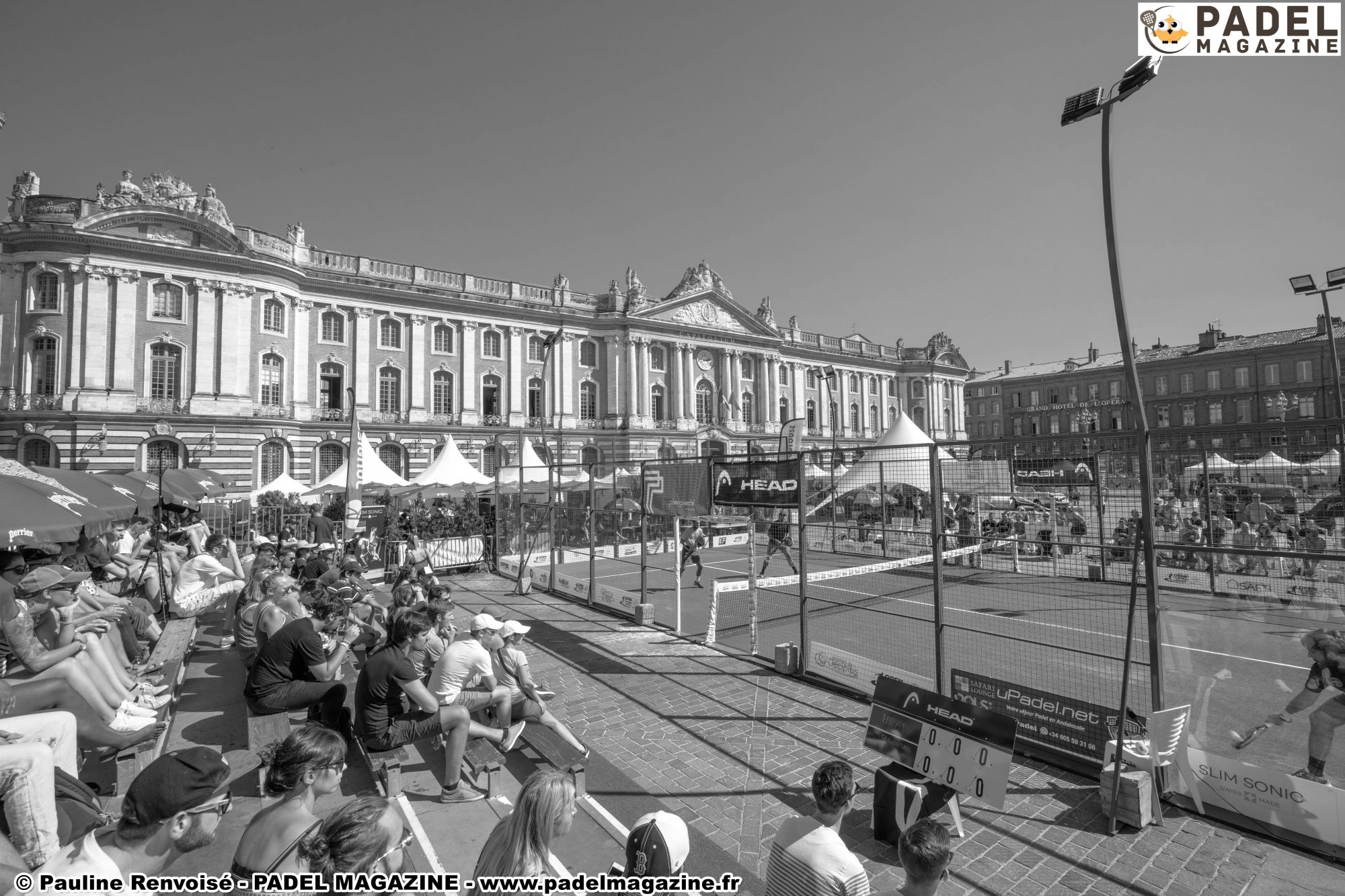 The FFT PADEL TOUR is currently being set up by the French Tennis Federation. This is the elite circuit produced by the FFT. This circuit will certainly take over from My Padel Current tour, but with the same organizers.

A priori, there could be a dozen step FFT PADEL TOUR including 4 5 stages in city centers.

"Bringing the padel directly to cities, in public places will be very beneficial" Hubert Picquier told us in mid-November.

The FFT PADEL TOUR circuit concludes with a Final Masters at the end of the year.

The elite circuit of the FFT will be launched in 2019 and then develop until 2021.

The Masters Final could join the idea already developed by Hubert Picquier, the elected in charge of the padel of a "Roland-Garros Padel".

The FFT should communicate during the month of December or at the 1er trismex 2019 on the establishment of this competition.