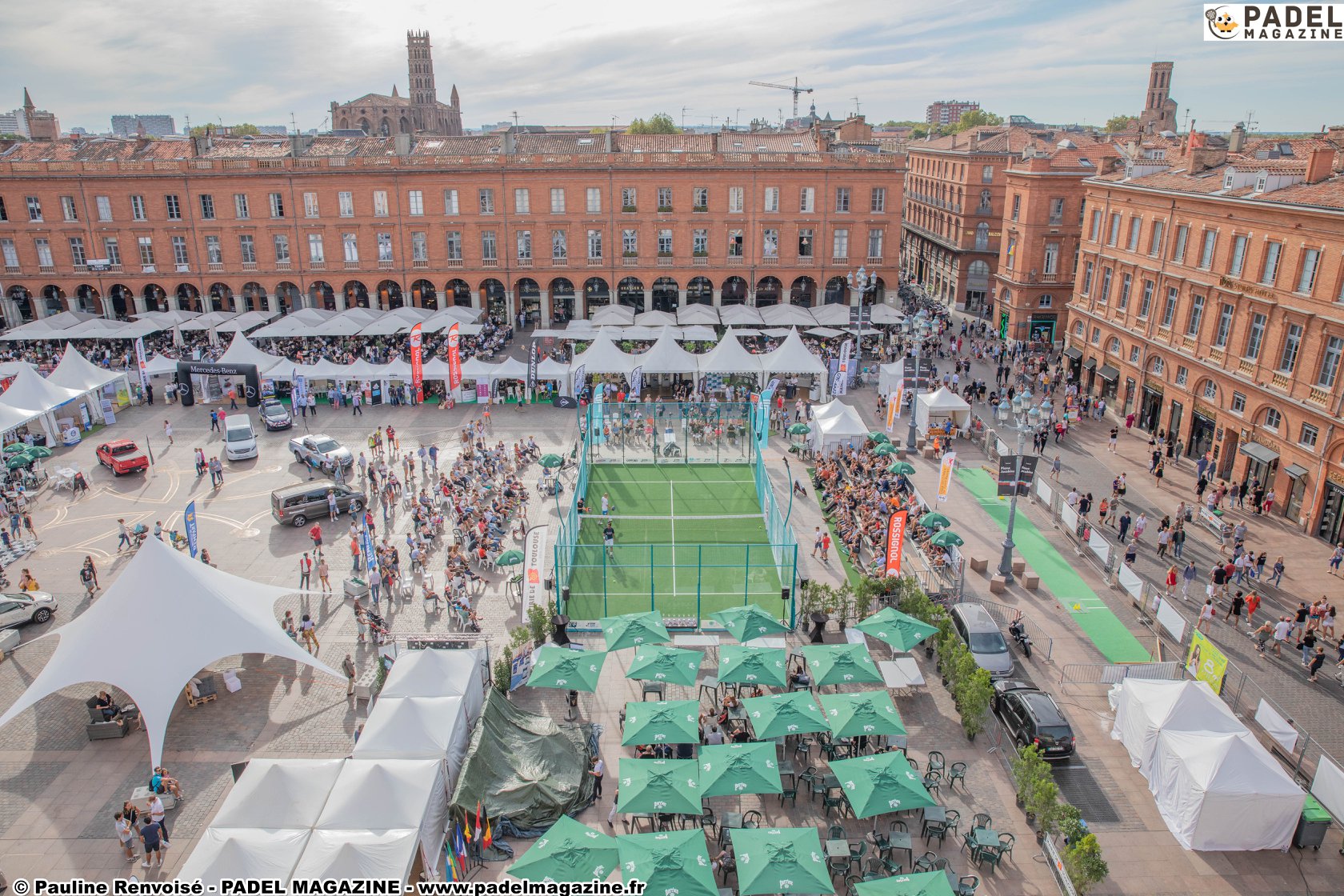 From January 1, 2019, the French Tennis Federation will set up its own circuit: The FFT Padel Tour.

A circuit whose objective is to promote the padel to the French population. For this, the FFT decided to combine padel competitions where it will bring together the best French paddle players, a strong endowment and many points to glean and the discovery of the padel in public places.

On the competition part, a priori, we will focus on P2000. For now, nothing is validated yet. But the FFT has already explained several times that it is currently working on the establishment of one or new categories: P1500 and P2000.

These new categories will meet specific specifications and will be known in advance. The specifications will obviously be more restrictive than the CDC in the P1000 category.

Regarding public places, everything remains to be done. The new operator in charge of setting up the FFT Padel Tour must work precisely on this essential point. The ambitions are high. We could well see some stages in public places of big cities ...

One thinks inevitably of the Open of France of padel which takes place every year, Place du Capitole in Toulouse. A unique event on one of the most beautiful places in the world that has already shown the way.

This test proved that not only did it work and last in time, but also brought new paddle players.