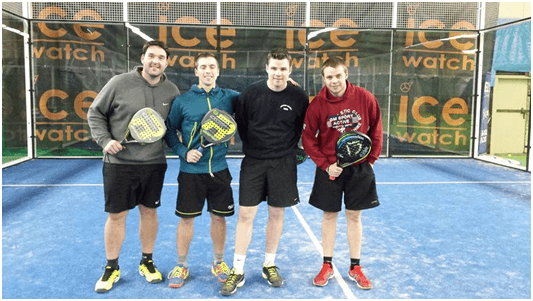 For the first time since the installation of its Indoor field a few months ago, the New central park in Peruwelz organized an official tournament spread over two weeks in collaboration with Eza Padel Shop.

39 teams, ie 78 players registered in 3 categories, 52 matches on a single field. the principle to get out of the hens: to be the best of your hen.

A particularly sporty atmosphere between the various teams who tried to get out of their pool to compete in the semi-finals.

The semi-finals and finals of each category have been particularly contested since most of the matches that were played in 2 sets with a super Tiebreak in case of 1 set equality everywhere, have ended in Super Tiebreak.

Everyone in their category has enjoyed this fun, accessible and physical sport that will undoubtedly experience extraordinary development in the coming months.

Thanks to FX Conninck, club owner, to EZA Sponsors PADEL and TABLE'SET (new manager of the club) which allowed this first great success. 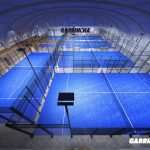 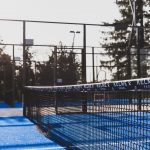 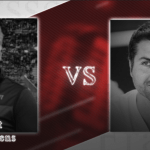 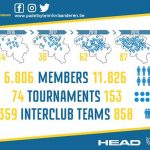