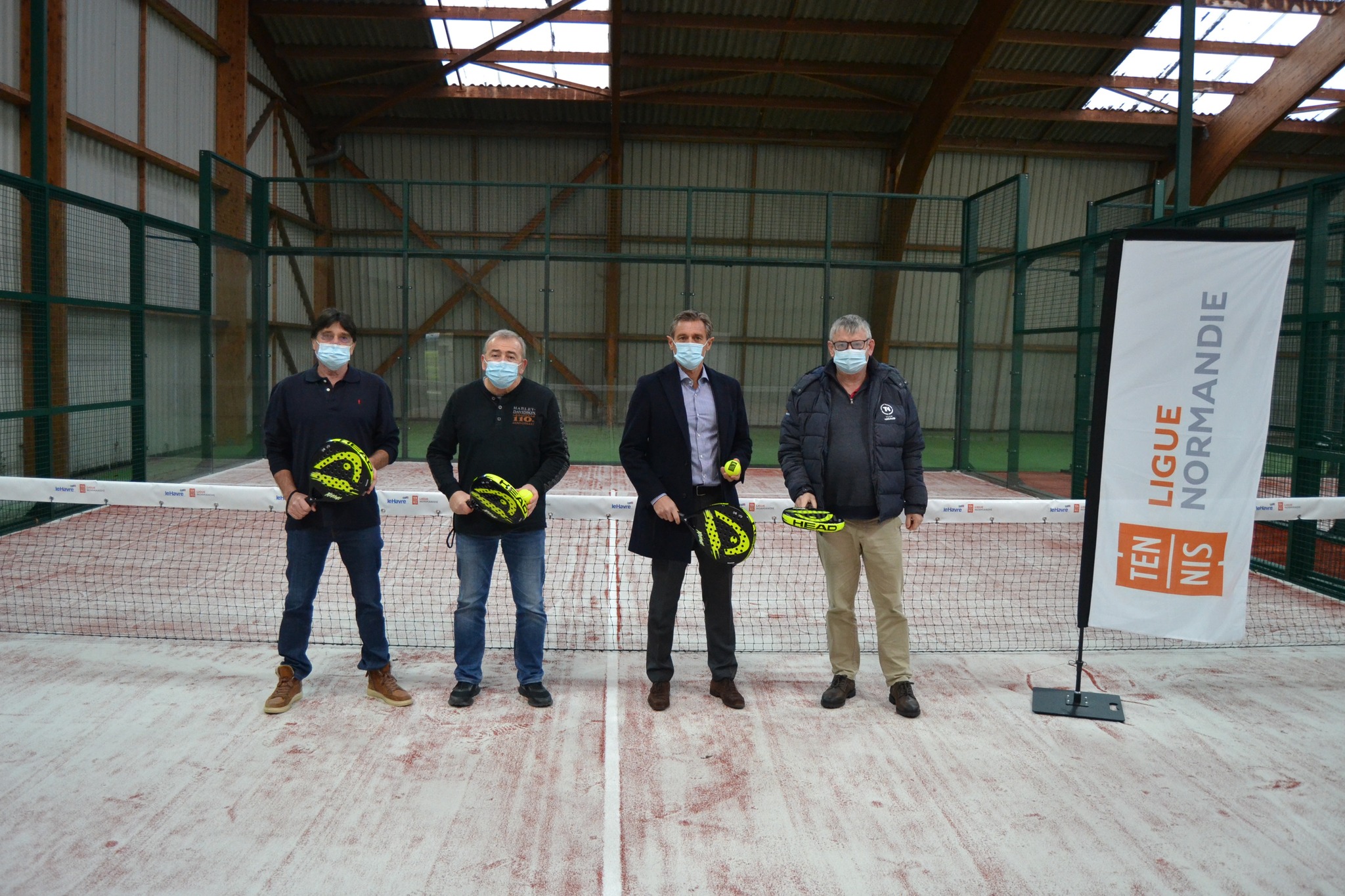 A few weeks ago the FFT and Normandy Tennis League announced that the Municipal Tennis Club of Le Havre was endowed with 3 beautiful lands of padel, thus opening up to the game the league center padel.

The demand was too great to miss, and that is why the club replaced two indoor tennis courts with three beautiful padel brand new.

This news will delight local aficionados who were only asking to be able to play padel.

this new League Center Padel will have several functions.

Indeed this one will be used by the League of Normandy of Tennis within the framework of trainings for the future trainers of padel but also for entertainment, initiations and other events including competitions. 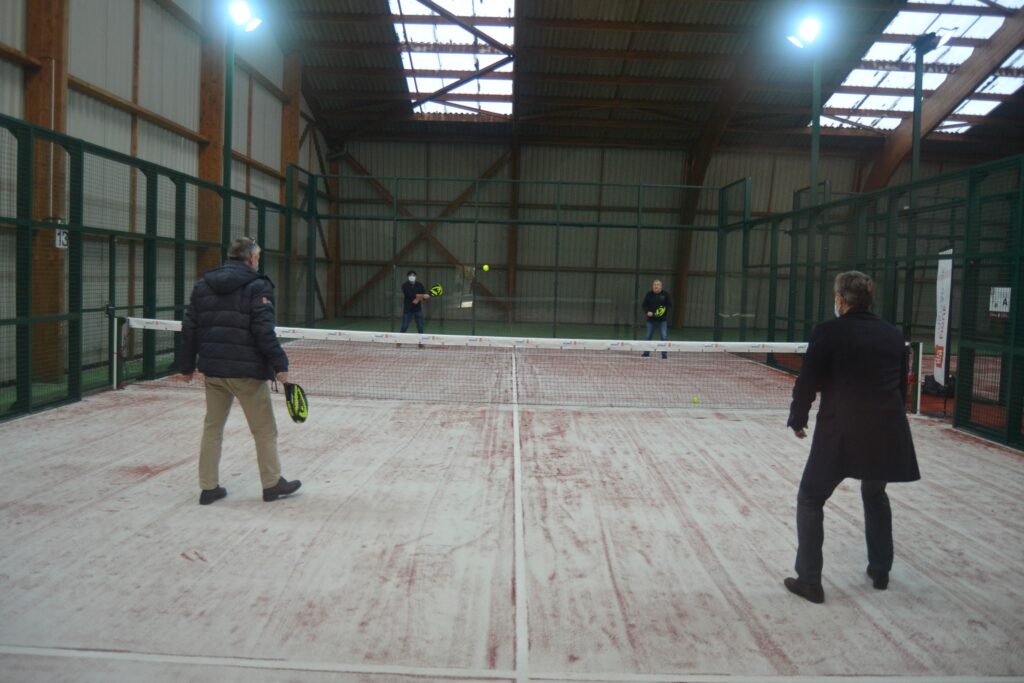 The Municipal Tennis Club of Le Havre will be able to offer its members a new game offer and thus attract new customers.

An official inauguration to come

In view of the health situation, it is impossible for the club and the region to carry out an official inauguration.

This will be done in a while, once the Covid-19 epidemic is less felt.

We will of course keep you informed as soon as we know more.