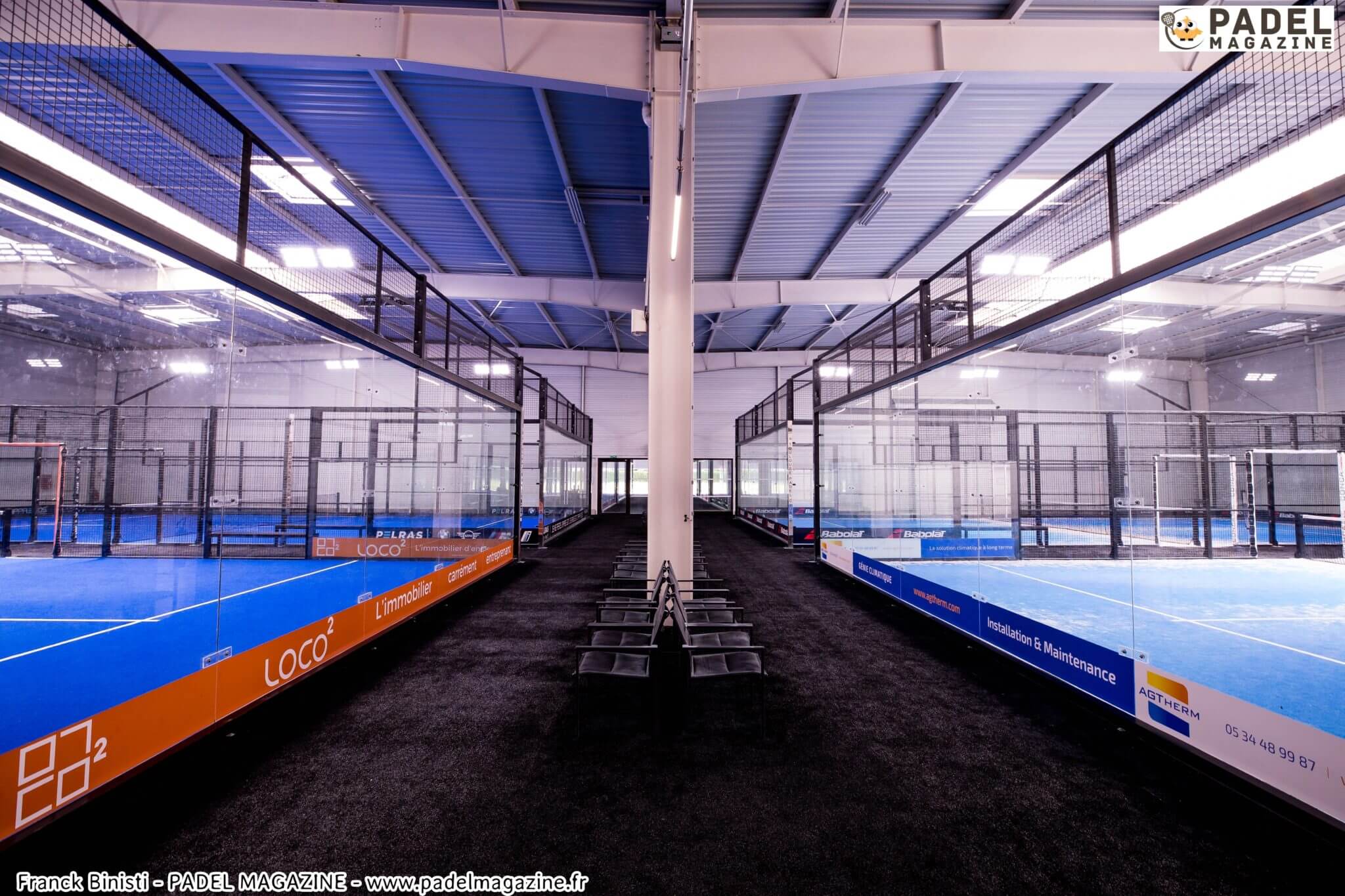 The stage of Head Padel Open at Toulouse Padel Club is fast approaching. From June 15 to 17, Le TPC will host the P1000 HPO ladies and gentlemen. A big and beautiful stage with a beautiful plateau.

The good news is, among the ladies, the arrival of the pair champion of France in title Jessica Ginier and Alix Collombon. These two players are rare on the ladies circuit in France, and even more together.

If Jessica Ginier remained on Lyon, it is Alix Collombon who left to try the adventure in Spain on the professional circuit. A positive but courageous adventure. In France, the pair Ginier / Collombon will be complicated to beat. We hope Audrey Casanova and a Mai Vo in great shape to bring down the hegemony of the French champions.

The great absent girl will be Laura Clergue. Too bad, because the best girls are a priori all present. It was an opportunity to gauge the level of the players at 4 month of padel world in Paraguay.

An opportunity for gentlemen

In gentlemen, we are waiting already:

These two pairs will be favorites of the tournament since the tops French players of padel will be in Belgium to obtain a qualification for the world of padel in Paraguay next November.

A boon for all unselected players and show that you can also count on them as the competition is important.

The Head Padel Open stages also want to impose rankings matches for everyone. It is hoped that this initiative of the organizer will be followed by ALL players.

We remember that Julien Datcharry, the manager of WinWin Padel Nimes had seen players disappear during his P1000 while ranking matches were communicated to the players.

Contest on Saturday 16 June with many prizes to win (Head ski pair, 1 night with breakfast + Jacuzzi at JT, a magnum of wine ...)

Registration deadline until June 11, there are still places to register. Hurry up!