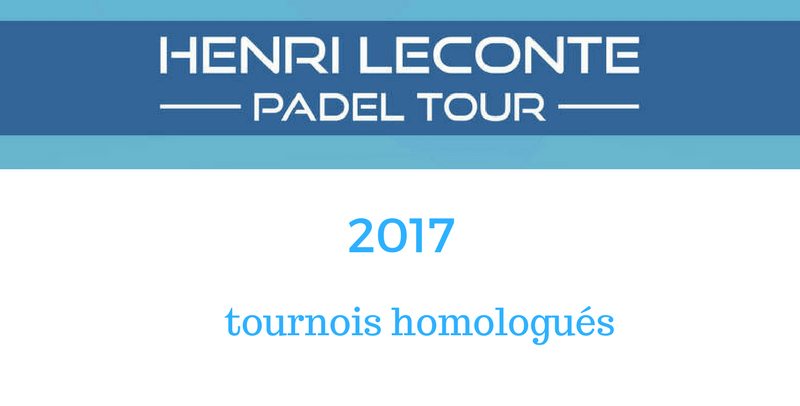 After an 1ère edition full of surprises, joys, emotions and intensity, the Henri Leconte Padel Tour returns in 2017.

On the program: more matches, more participants and more stages: six in the program planned this year!

Beginning of the festivities the 1er April (it's not a gag !!) in Avignon, then direction Ajaccio, Lyon (where two clubs will be inaugurated by Henri Leconte), Manosque, Mont-de-Marsan.

Reichstett will conclude this first part "steps" the 1er and 2 July. Great novelty this year: the Henri Leconte Padel Tour will be approved.

With your rackets and rendez-vous on our courts! 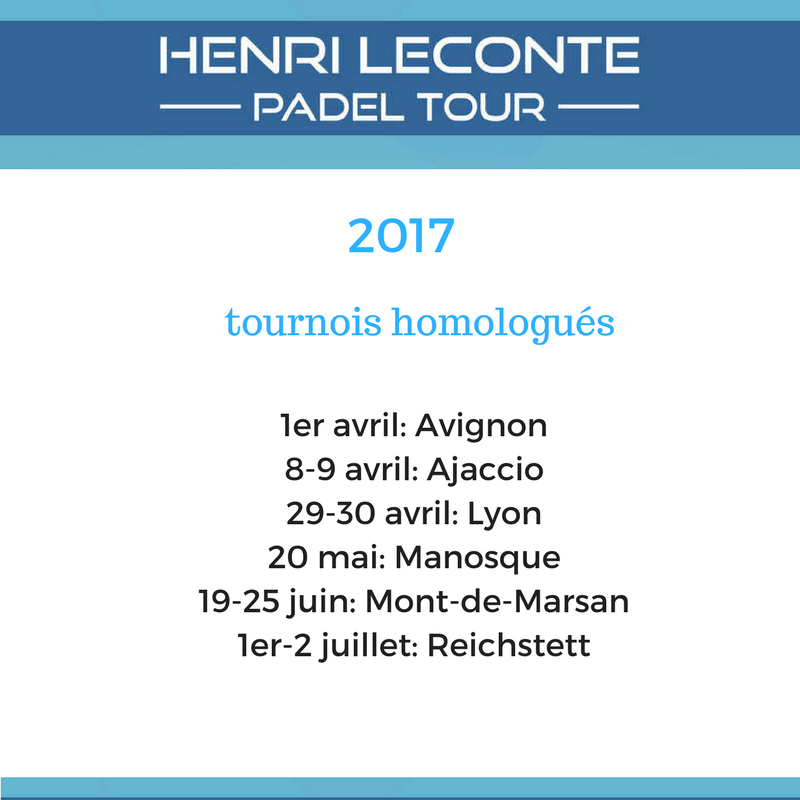