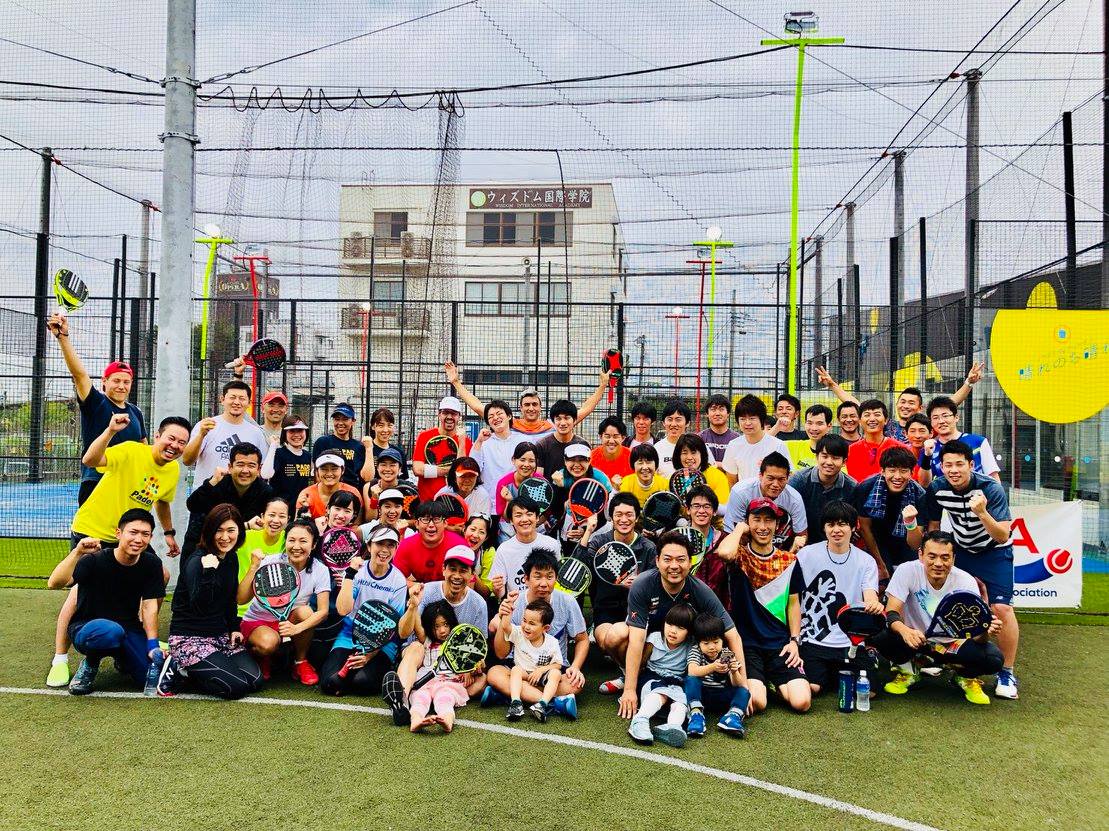 In Japan too, the padel is becoming more and more important. The Japan Padel Tour will be launched soon with several stages that will take place all over Japan.

Japan already has many enthusiasts and many private projects could end at the end of the year.

Considered a "great master" in Japan, Yoichi Takahashi, creator of the cult cartoon Olive and Tom is a padel lover and continues to do a lot for this sport.

The manga Olive and tom padel