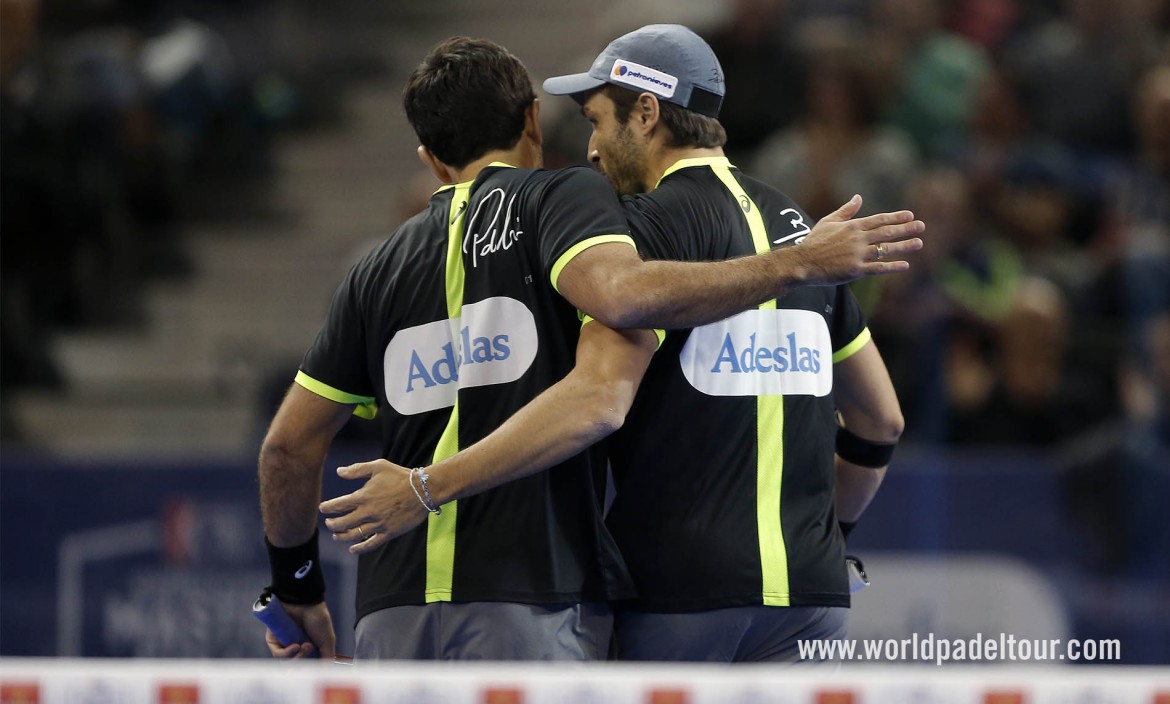 While we wonders today if the World Padel Tour will punish players who openly criticized him in the press, let's go back to this story that dates back to 2015, during a WPT quarterfinal match La Nucia.

In the field we found the current numbers 1 Fernando Belasteguin and Pablo Lima, opposed to Agustin Gomez Sillingo and Cristian Gutierrez.

Throughout the match, the tension was present and the favorites were clearly the target of the public that day.

Before returning to this incident, let us recall the context of this event. Indeed, according to our colleagues from Padelazo, the bond between the Argentinian and the Nucia public was quite special. If he often seemed adored after a victory, the spectators were often against him during the matches. This is how on August 21, 2015, good feelings had no place in this city near Alicante.

Taken in the game, the 4 players go blow for blow and it seems that the tribune did not appreciate the two balls sent by the number 1 in the direction of the body of their opponents.

These are things that happen to padel, but that day the public was obviously not happy. The whistles echoed around the complex, while two spectators even went so far as to utter xenophobic insults. What passably irritate the Argentinian and the Brazilian.

At the end of the match, won by the favorites, Bela fired a lob towards the part of the public from which the insults came, and his partner also sent a ball towards the vehement spectators.

A gesture that unfortunately came with its share of consequences because a woman present in the audience was shot in the eye. Bad luck all the same since the latter had just had cataract surgery shortly before and that he was to drive her to the emergency room in stride…

In order to remind that an athlete must set an example and know how to control himself at all times, the World Padel Tour did not miss anything and immediately seized the disciplinary council to decide on the sanction to be applied to the two players.

The rules stipulate that each breach of the latter concerning malicious acts, inappropriate behavior or even incitement to violence must be punished. A month after this unfortunate event, the authorities of WPT ruled and decided to sanction each of the players with a fine of 7 euros.

Following this crack, the day after the events, the legend of Pehuajo apologized when he arrived on the pitch in front of a crowded grandstand.

He also made contact with the lady affected in the eye and also asked her forgiveness, blaming his own gesture.

The two friends also expressed themselves via their social networks.

In a way, this event also made it possible to humanize a little more these two legends of the padel. Remember that at that time this pair was untouchable and reigned supreme on the 20×10.
Many people saw them as machines, but this unfortunate incident made them a little more human. They too can break down and make a mistake and above all recognize it by apologizing.

Here are the images we were able to find